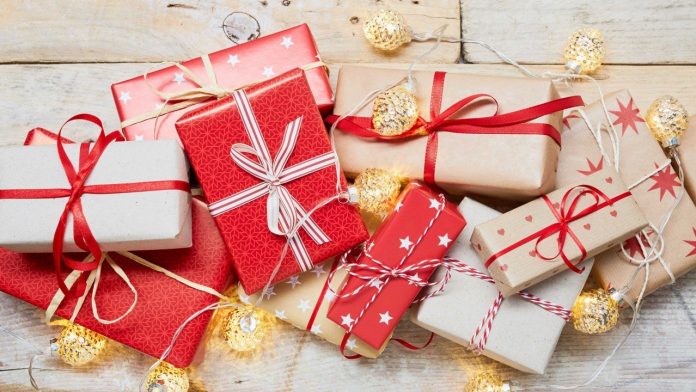 Oklahoma lost for the first time this season on Saturday, falling 27-14 at Baylor. It was 24-14 in the game’s final seconds, but rather than kneel it down and run out the clock, Baylor head coach, Dave Aranda, decided to call timeout with three seconds left and kick a field goal. Seemingly a weird decision until you realize that the third tiebreaker for selecting the participants of the Big 12 championship game is margin of victory.

“I know why Dave tried to kick the field goal. I don’t agree with it. And I still think above all else, there’s a code of sportsmanship that I believe in. I wouldn’t have done it,” said Riley after the game.

Yes you would’ve. Unless you just don’t care about making a conference championship game. Baylor has two losses in conference play. Oklahoma and Oklahoma State each have one, but will play each other in two weeks. It is entirely conceivable that all three will finish with the same conference record, with each owning a win against each other (1st tiebreaker), and the same record against the rest of the conference (2nd tiebreaker), in which case the third tiebreaker will decide who plays in the championship game.

Plan your way into the new year
This planner is basically a super bullet journal, with undated calendars so you can live the same day as many times as you want and lots of helpful templates to track all your healthy new habits.

My first issue with the “play the game the right way/when I was your age we looked people in the eye when we shook their hand and our only Christmas present was a little thing called sportsmanship” crowd is that it’s so arbitrary.

“Don’t swing at a pitch when the count is 3-0 and the bases are loaded and you’re up by at least six runs and the air quality is unhealthy for sensitive groups.” Why six runs? Why not five? What if there are only two baserunners? Jesus, this is complicated. Someone should really write all this down. Oh yeah.

They’re constantly moving the goalposts on what is and isn’t bad sportsmanship. Riley said, “There’s a code of sportsmanship that I believe in.” Well that’s just it. YOU believe in it. No other coach, player, or fan subscribes to the imaginary rulebook that exists only in your mind.

My second issue is it’s hypocritical for all these coaches who like to act like tough blue-collar guys who treat a football game like it’s going to war to suddenly need a teddy bear and a good cry when the other team runs up the score. I get why there’s a mercy rule in little league. Any 8-year-old would have a hard time getting excited for their next baseball practice if they just lost 90-0. You don’t want kids to get discouraged and quit, but this is Power 5 NCAA football. If you don’t want the other team to score a field goal, then don’t let them in field goal range.

Of course, this whole situation is further complicated by the fact that the Baylor fans stormed the field after timeout was called, thinking that the game was over.

“It became a safety issue,” Riley said. “How the officials don’t enforce a 15-yard penalty when you probably got 5,000 people on the field is unbelievable to me. It is what it is. That’s his decision. That’s the officials’ decision. I don’t agree with it.”

Sure it’s a safety issue, and I’m sure people will have the discussion about whether fans should be allowed to storm the field at all, or if there should be more security, just like every other time fans storm the field. But I don’t see how it’s the team’s fault. Aranda wasn’t waving them down onto the field just to annoy you even more before they kicked a field goal. Your grievances should really be with the fans for not waiting to storm the field, or security for not being able to stop them, or maybe just yourself for losing the game.