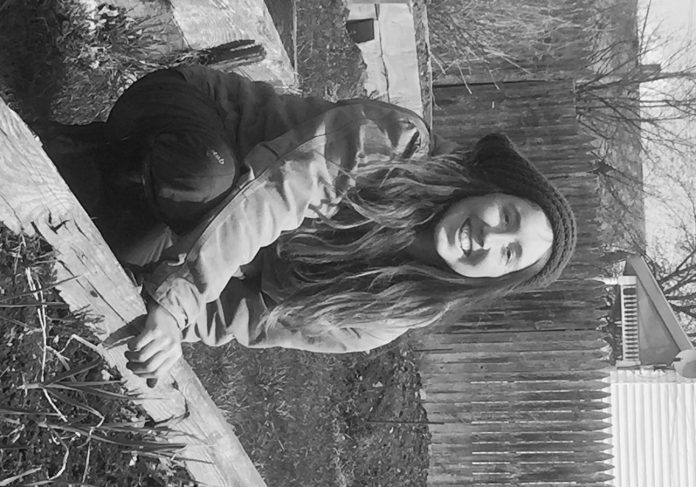 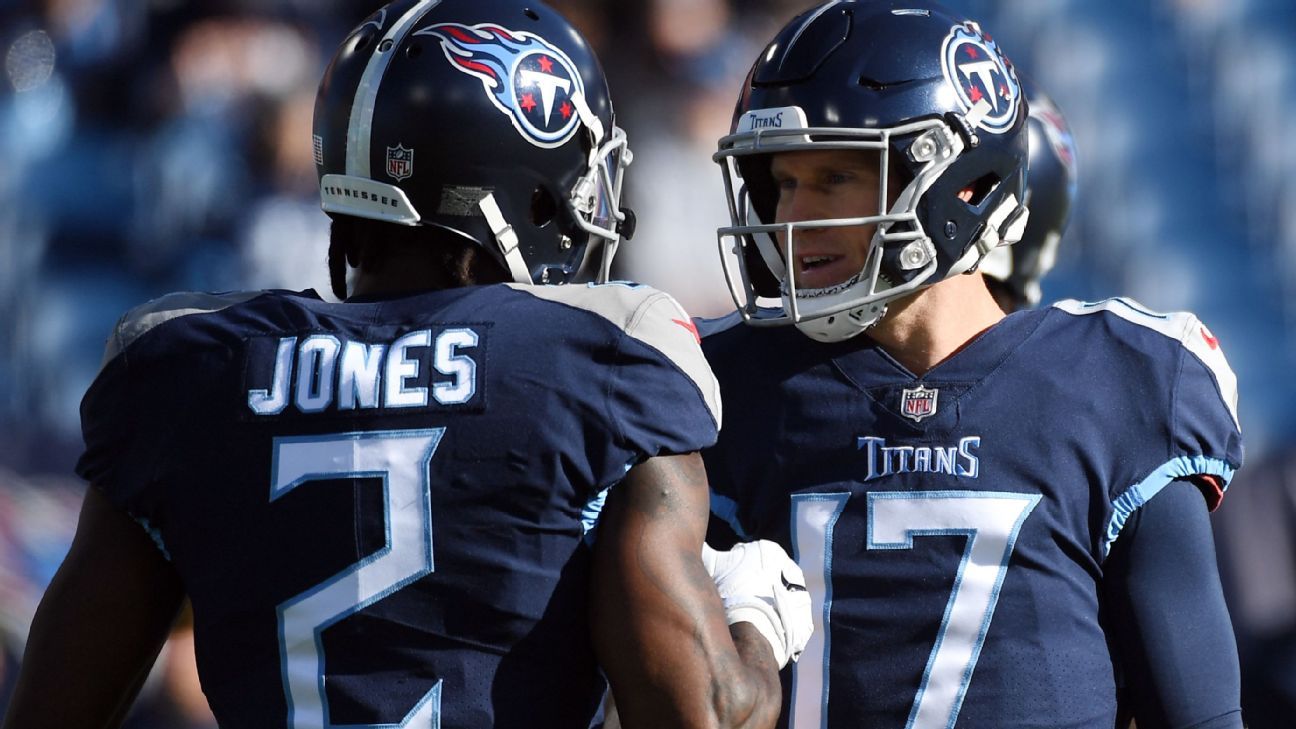 PITTSBURGH — Tennessee Titans wide receiver Julio Jones was ruled out for the remainder of Sunday’s game against the Pittsburgh Steelers because of a hamstring injury.

Jones played 26 snaps in the first half but did not take the field for the Titans on their first offensive drive in the second half of what was a 19-13 loss.

The veteran receiver was targeted only once in the first half and had no receptions.

Jones made his return from injured reserve last week against the Jacksonville Jaguars and caught four passes for 33 yards. For the year, Jones has 25 receptions for 369 yards in seven games.

Cody Hollister replaced Jones in the second half.

Facebook
Twitter
Previous articleDrakeo The Ruler Has Passed Away At The Age Of
Next articleLincoln Riley: Defender of the unwritten rule