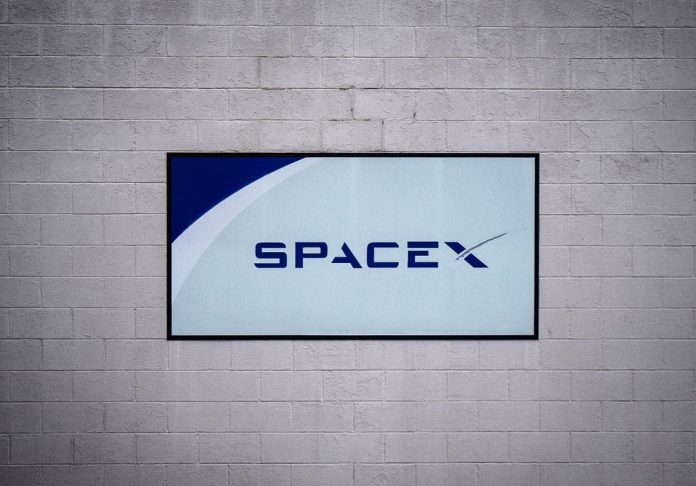 Up until now the standard model of delivering a satellite or payload to orbit typically entails destroying most, if not all of the of the launch vehicle or rocket which sent the cargo skyward. In a direct effort to reduce the extreme costs associated with space travel, Elon Musk and SpaceX have pioneered a reusable booster which after takeoff, returns intelligently to landing locations off the coast, or at Cape Canaveral’s Landing Zone 1.

March 30th, 2017 marks the first time a recovered first-stage booster has been refurbished and returned to service for a second flight. Used previously on April 8th, 2016 for a NASA-contracted resupply mission to the International Space Station, the booster went on to land at sea after launch, and was again used today.

This second flight proves Musk’s model of a reusable, and more importantly: cost-effective future for space travel to be demonstrably viable. Though he admits in a post-launch conference with the media that the investment in making his rockets reusable cost upward of one billion dollars. A cost he is certain will pay for itself over time.

“The cost to refuel our rocket is only about 200 to 300 thousand dollars. The rocket itself is 60 million. That’s like an aircraft, they are really expensive to construct and buy but not to refuel. It’s really quite fundamental if you’ve got a rocket that can be fully and rapidly reused, it’s somewhere in the order of a hundred-fold cost reduction. In marginal costs – you’ve still got your fixed costs, but in terms of marginal costs, it’s a hundred-fold reduction ” Commented Musk, regarding reusability and its financial implications.

At 6:27 pm (Est) a Falcon-9 rocket took flight from the renowned Launch Complex 39-A, a pad which Musk remarked “Is the coolest launch location that I can think of” due to it’s noted history in supporting the Moon missions, as well as the Shuttle Program. “When NASA approached us about using it, we were like: hell yeah.” Roughly 10 minutes after the historic Falcon-9 launch, the booster navigated home for a second landing on the ASDS (Autonomous Spaceport Drone Ship) named “Of Course I Still Love You.”  Yet another feat which has never been done before. Launch, land, repeat.

The payload for this historic launch is a communications satellite designed to service Latin American countries such as Bolivia, Colombia, Ecuador, and Peru.  SES is the satellite owner and operator based in Betzdorf, Luxembourg which contracted SpaceX for delivery of their satellite to orbit. SES has been doing business with Musk since 2013 and was “The first commercial satellite operator to launch with SpaceX in 2013” commented Martin Halliwell, their Chief Technology Officer

Today’s historic flight marks another milestone in Musk’s plan for an interplanetary human species – a plan SpaceX is openly working on, and firmly believes is reliant on space-transport vehicles which are rapidly reusable. Now that he has successfully proven his model of recovering, and re-firing rockets to be scientifically, and demonstrably valid, the next big milestone he publicly announced is “Reflight within 24 hours.” Meaning he plans for his rockets to be able to go to space, come back, see only 24 hours of repair, then return to service. The implications would drastically reduce the costs of interplanetary transport, and could open up the doors of space for widespread use.

Additional reusability: this flight also saw an attempt to recover payload fairings, which are the upper tip of a rocket which break open to deploy the satellite inside the rocket. The fairings are valued at $3 million each, and SpaceX recently designed a way to recover them using small boosters and parachutes, instead of discarding them every launch. This historic flight saw the safe return of one payload fairing, denoting that it is possible to cut additional costs in future launches. “I tell my team, imagine if there’s a pallet of cash that was plummeting through the atmosphere and it was gonna burn up and smash into tiny pieces. Would you try to save it? Probably yes. That sounds like a good idea. We want to get it back so that way we don’t have to make another one.”