Broadway Utica
HomeMust ReadBooks: How Voter Supression is Destroying Our Democracy - a review
Must Read

Books: How Voter Supression is Destroying Our Democracy – a review 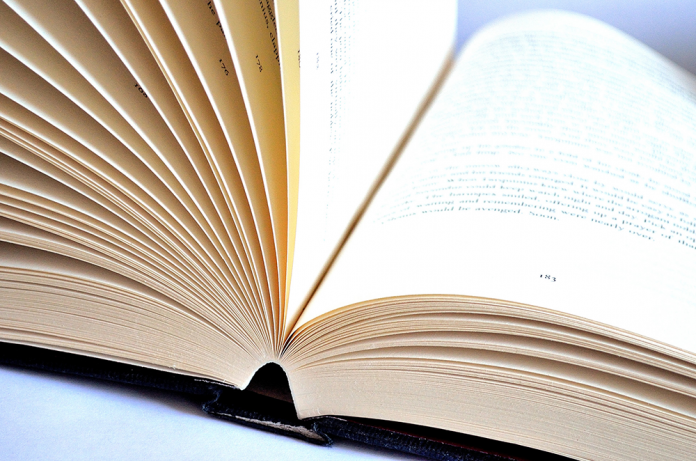 This thoroughly researched and well annotated book explores voter suppression, from the Jim Crow laws of the South for over a century to the current increase in suppression since 2013.

For over a century, repression of African Americans voting was common, especially in southern states. Racially motivated restrictions included literacy tests, poll taxes, and overt hostility to the registration of Blacks to vote and were highly effective.

The Fifteenth Amendment to the Constitution, ratified in 1870, clearly declared “The right of citizens of the United States to vote shall not be denied or abridged by the United States or by any State on account of race, color, or previous condition of servitude.” Section two concludes: “The Congress shall have power to enforce this article by appropriate legislation.”

While this amendment did not mention sex as a restriction, women’s rights advocates continued their struggle, leading eventually to the Nineteenth Amendment giving women the right to vote in 1920.

The intent of the Fifteenth amendment on racial discrimination was clearly and intentionally thwarted for nearly a century in mostly Southern states. Stimulated by military service during World War II and Korea, the civil rights movement began with events like the Birmingham Bus Boycott, and the struggle for integration in schools. Voting rights became an increasingly important issue.

This prohibited from many mostly southern states that had clearly discriminatory practices in voter access the inability of passing such state laws unless cleared by the U.S. Attorney General or the U.S. District Court for D.C.

In June 2013, the Supreme Court ruled in Shelby County v. Holder that this clause was unconstitutional and could not be enforced. Voter suppression, reminiscent of previous restrictions that were largely racially motivated, has increased significantly since this ruling, though in ways not quite so obviously or overtly racial.

Denying or “purging” registered voters from the official lists of registered voters is basically illegal. Gerrymandering of districts, usually by the party in power on a state level every ten years based on population changes, often allows rural, mostly white districts a greater proportion of representation, both in state legislatures and Congress.

After Shelby County v. Holder, many states nearly immediately began processes that would at least limit the actual vote of minorities. While these restrictions are most obvious in Florida, Georgia, Mississippi, Alabama, Texas and North Caroline, other states are implementing voter restriction in many insidious ways. Thirty one states, including Kansas, Ohio, Indiana, Wisconsin and Missouri  have passed or introduced more restrictive voting regulations.

Limiting hours and locations of places to register to vote and polling places where voting actually occurs is becoming a common ploy. In heavily populated districts, this leads to long lines with hours of waiting. In more rural Dodge City, Kansas, with an increasing Hispanic population, the main voting site was moved outside of the central city to a rural area, affecting most Hispanics and the poor.

A large section of this book focuses in great detail what is happening to our idealistic concept of “one person, one vote.” Published prior to the record turnout for the 2018 mid-term elections, there is clear evidence after the elections that voter discrimination still exists and may be increasing.

He was strongly repudiated in his race for Governor in favor of Democrat Laura Kelly in a three way race. Brian Kemp became Governor of Georgia over Democrat Stacy Abrams in a hotly contested election, and resigned as Secretary of State the day after the election.  Purging of polls or many African American voters and acceptance of absentee ballots were both issues of much concern during and after this election.

Most importantly, this book reveals the current threats to voter participation by African Americans, Hispanics, Asians, and other minorities, as well as the poor and elderly, those most likely to have limited access to polling places in areas with limited public transportation. It is a call to action.