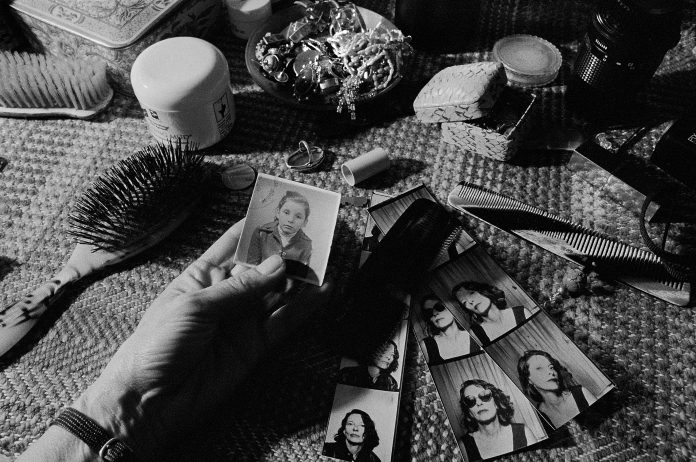 The photography of long time Utica artist and founder and original Executive Director of Sculpture Space, Sylvia DeSwaan will be on display at The Other Side Gallery, 2011 Genesee St., Utica from November 6-27

Admission to the exhibit is free to the public.  Gallery hours Thursdays and Saturdays from noon to 3 p.m.  Masks are required regardless of vaccination status.  For additional information contact Rainer at 315 395-5235 or rainermariawehner@web.de.

Sylvia DeSwaan was born in Czernovitz, a city with a turbulent history over the centuries and a vast population of Germans and Jews. At the time when she was born the city was under the rule of the Kingdom of Romania, which was allied with Nazi Germany and cooperated with the deportation of the Jewish population. Sylvia and her family managed to escape. The city fell to the Ukraine after the war and all Germans were forcefully repatriated to Germany, which lay in ruins.

Sylvia spent many years as a child in refugee camps, which shaped her early view on things and situations she captures with her camera today. Replacement, transition, being corralled, traveling on endless train rides, Antonovs, trucks, and over and over again faded memories of old families, photos from happier days, chime as the dominant theme of Sylvia’s photographical work.

After many years living in Mexico, to which a part of the body of her work refers, she put down roots in Utica, but she continues restlessly to travel back to Mexico, to Europe, to the Ukraine, the Bukovina, to Romania, looking for traces of the past and photographing places, objects, situations and people that resonate with her memories.

Sylvia DeSwaan has shown her work in Galleries and Museums all over the globe and has been featured in numerous photography magazines.

The Other Side is happy to show Sylva DeSwaan’s work at our Gallery as a retrospective and celebration of her 80th birthday.

Director of the Art Program