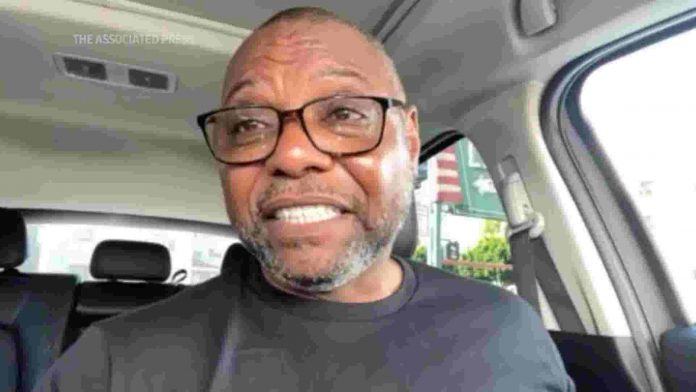 Petri Hawkins Byrd, the only bailiff the iconic “Judge Judy” show has ever known, is speaking out about his disappointment in not being invited to participate on Judy Sheindlin’s new show, “Judy Justice.” He’s now focused on acting, which has included a guest role on “The Bold and the Beautiful.” (Oct. 18)