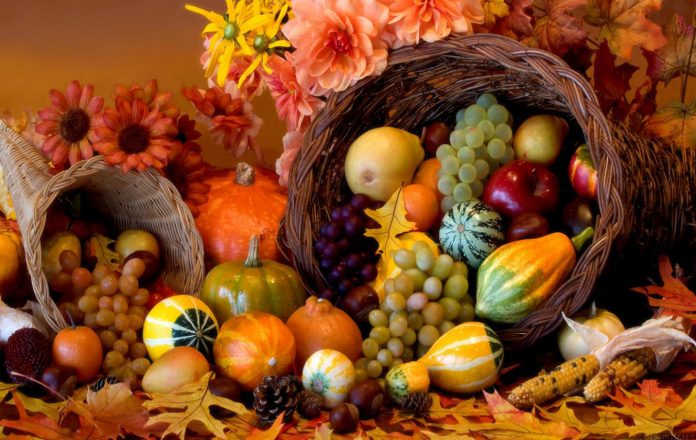 Holidays and Observances for November

Daylight shifting time occurs on the first weekend in November when clocks move back an hour at 2 a.m., from Eastern Daylight Time (EDT) back to Eastern Standard Time (EST). We “spring forward” in March and “fall back” in November. Sunrise on November 4 is after 6:30 A.M., and the sun sets prior to 5 P. M. It takes about a week to fully adjust eating and sleeping habits to the changed hours of work and other obligations.

A transitional month between pleasant autumn weather and the cold and snow of winter, November is a dreary month with clouds, wind and rain. The colorful pastels of autumn colors have faded, deciduous trees become bare, the few leaves that remain are various shades of amber and brown. The overall colors are gray and brown, a stark contrast from the greens of spring and summer, the brilliant warm colors of an October forest, or the dazzling and blinding white of the winter soon to come.

Election Day, this year on November 6, is seen as a referendum on the Trump Administration and perhaps the most important mid-term election in many years. The local race between Congressional incumbent Claudia Tenney and challenger Anthony Brindisi is especially hotly contested. Any one interested in the country’s future during these difficult times is encouraged to vote.

Veterans Day on November 11 is a national holiday honoring military veterans. In recent years, the city of Utica has displayed hundreds of flags along the Memorial Parkway, a highly visible tribute to our those who have served. Some communities have parades, though not nearly so large or popular as those on Memorial Day or the 4th of July due to the often damp and cold weather.

Thanksgiving Day begins the holiday season that lasts through Christmas and into the New Year. It is the largest noncommercial holiday of the year, focusing on food and family gatherings, but quickly transitions to the shopping frenzy prior to Christmas.

Fairly recent in origin, Black Friday began in the 1950s. The term was used by Philadelphia police to describe the huge crowds coming to the city for the Army-Navy game held the Saturday after Thanksgiving. Commercial retailers soon noticed with widely promoted sales. The term was not commonly used nation wide until the late 1980s when it became increasingly popular.

National and regional chains with big box stores and mall outlets across the country’s  shopping centers have huge sales. This is followed by Small Business Saturday, encouraging consumers to buy from local independent retailers.  Finally on Cyber Monday, people are commercially encouraged to shop for sales on line. These days have become among the biggest shopping days of the year early in the Christmas shopping season.

There are few outdoor activities in November, deer hunting a major exception. There is also Santa Claus visiting malls and other places Saturdays of late November, and ceremonial lighting of Christmas trees at city or town halls and parks. Outdoor festivals are largely replaced by indoor activities. For sports fans, November shifts from football to basketball, wrestling, gymnastics, and hockey. The Syracuse Orange basketball has many local fans. And of course there is lots of ice hockey with the Utica College Pioneers and the AHL Utica Comets.

Performing arts, including jazz, folk, rock, classical concerts and live theater are popular indoor activities.  Various places like the Kirkland Arts Center in Clinton, the Other Side in Utica, Unity Hall in Barneveld, and Munson Williams Proctor Institute in Utica. have live music.

Live regional theater is performed at the Stables in Ilion, Rome Community Theater, and the Players of Utica. Events at MVCC, SUNY, Utica College, Hamilton College, and many high school productions and concerts round out performing arts options in the area.

While November is perhaps a least favorite month as we prepare for winter, get out and enjoy some of the many local events and activities during this transitional month.

On November 1, Jupiter and Mercury appear close together low on the western horizon at dusk. The Moon has a conjunction with Saturn to its right on November 11, is  just below Mars on November 15th, and on the 23rd it appears to the left of Aldebaran, the main star of the constellation Taurus. Venus becomes a morning star in November, close to the bright star Spica from the 6th to the 12th, and by the end of the month is high in the pre-dawn sky.

Rising and Setting of the Sun, Moon and Visible Planets, November 4