Not All Users of Opiates are Addicts 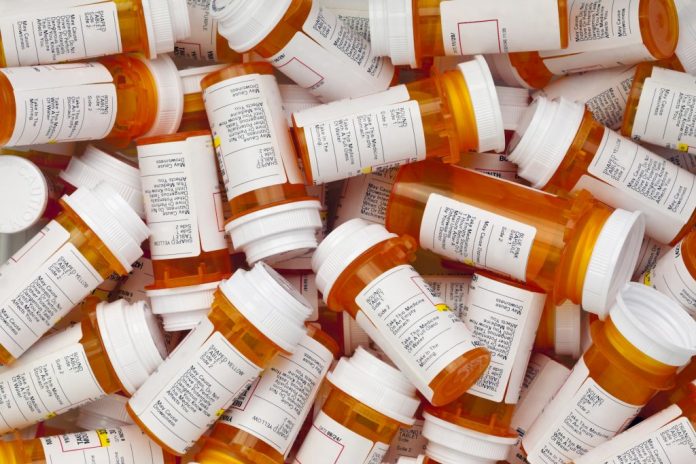 The national response that targets the behavior of addicts is having the unintended consequence of causing a steadily increasing number of chronic pain patients to commit suicide.  This comment is about our misguided efforts to address the effects of addiction.

For this discussion, it is essential to distinguish between addiction and dependence.  Anyone’s body becomes dependent on opioids after a relatively brief exposure and may need more of the drug to achieve the same therapeutic effect because of the mechanism of habituation. In contrast to dependence, addiction is associated with behaviors that drive the addict to increase his dose of the drug without his doctor’s approval and to seek out an illicit supply when the drug is either discontinued or denied.  It is the behavior of addicts that leads to all the problems we commonly associate with the disease of addiction.

The change in the medical management of chronic pain began, not with the arrest of doctors who ran pain pill mills, but with the arrest of physicians who wrote excessive numbers of prescriptions for opioids in the eyes of local DAs. New York City physicians were shocked when the head of an inpatient oncology service was perp-walked out of his hospital for over-prescribing narcotics.  The DA failed to appreciate the arrested physician was prescribing opioids to patients who were suffering from terminal cancer.  Not long after this event, specialists in the management of pain began to close their practices because of the fear that their work would also be misunderstood by local prosecutors.

For these specialists, there were few if any other cost-effective therapies for the treatment of chronic pain.

The CDC eventually caught-up with prosecutors in 2016 when it published guidelines on how doctors should prescribe opioids.

In response to the outcry from patients and their advocates whose doctors made the sudden, unilateral decision to withdraw treatment with opioids for chronic pain, the CDC insisted that its guidelines were not directives and that doctors should use their clinical judgment when deciding whether or not to prescribe opioids for individual patients. For an unfortunate generation of chronic pain patients, the CDC response came too late.  The flow of opioid prescriptions that slowed with the arrest of conscientious physicians became a trickle once the CDC Guidelines were promulgated.

Public policy loves scapegoats. While it would be easy to identify physicians who write too many prescriptions given the nature of their practices, pharmacies that distribute too many pills given the regions they serve, and the patients who receive excessive numbers of tablets given their diagnoses that is not the approach policymakers took.

It seems maximal effects are continually sought with minimal efforts, no matter the unintended consequences of the intended approaches. It was no surprise, therefore, that the number accidental overdose deaths failed to decrease as the number of opioid prescriptions slowed to a trickle.  It was no surprise that most of these fatalities resulted from illegally obtained drugs and that one drug, in particular, is the chief culprit.  Most of the deaths result from fentanyl, a powerful synthetic narcotic, imported from China, delivered by the USPS, and sold for nefarious purposes.  But, the policies do not focus on interrupting the flow of fentanyl.

The assurances with which OxyContin was marketed by its manufacturer, Purdue Pharma and its owners’, the members of the Sackler family, were false.  The FDA bureaucrats who approved the drug knew, or should have known Perdue Pharma’s claims were false, even criminally negligent and fraudulent since the body cannot distinguish the difference between one form of opioid and another, just as the body cannot tell the difference between a Coors beer and one manufactured by Anheuser Busch.  Yet, even false advertising is not the cause of the problem.

Addiction, not OxyContin, or the prescribing practices of misguided doctors, is the cause of the epidemic. No matter the strategy imposed by policymakers, people suffering from the disease of addiction will find a way to get the drug they think they need.  Policy makers know this. They have made the same error repeatedly.  Unlike Carrie Nation with her ax, the advocates of Prohibition, the authors of the War on Drugs, or the imprisonment of users of Crack Cocaine, now that there is so much evidence on the causes of addictive behaviors there is no excuse for the ineffective approaches taken by our leaders.

Until we address the problem of addiction, as the devastating problem it is, we will continue to encounter it in its changing manifestations.  As a 2009 study published by CASA Columbia, now the National Center on Addiction and Abuse (of drugs and alcohol) reported if we added up of the costs that result from alcohol and drug addiction, it would amount to 6th largest expense on the federal budget every year.  Isn’t that a too steep a price for us to pay each and every year when we know how to treat addiction.  We may not always be successful, but we are not even trying.  Because of our collective failure to meet the problem of addiction, people like the victims of chronic pain are dying.