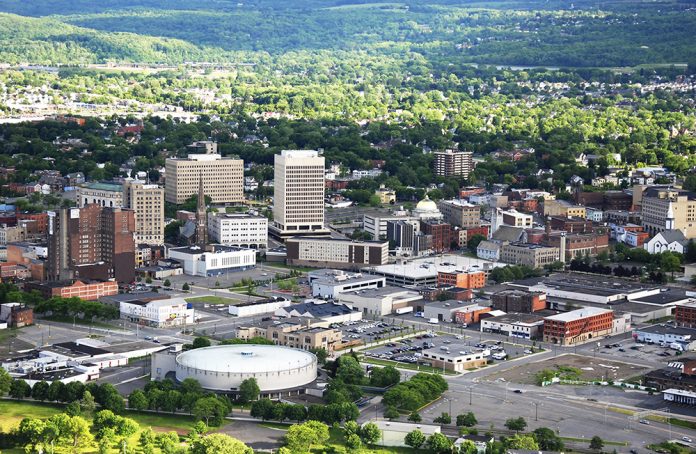 Holidays and Observance of May

May 8 – Truman Day in Missouri

May 19 – Victoria Day in Canada

May 20 – Mecklenburg Day in North Carolina

May was called the Full Flower Moon by the Iroquois. Many wild flowers of the forest bloom in May, mostly very delicate and close to the ground in white or shades of violet, blue, and pink.

In the cultivated garden, perennial bulbed flowers bloom in May.  Tulips replace the crocuses, hyacinths, and daffodils of April and continue through most of May. Later in the month, iris produce large blooms in pastels of violet, purple, and yellow. These are followed by light pink, violet and white blooms of lilac trees, a most fragrant addition to the season. Peonies with grapefruit sized blooms in white, pink, red and yellow  usually start blooming about Memorial Day.

Flowers in the garden mentioned above are joined by the blooms of various fruit trees as cherry, apple, peach and mulberries. Magnolia trees with rather larger blooms of pink and white add to the colors of spring.

May Day is a cross quarter day, midway between the vernal equinox and the summer solstice. Called Beltaine in the Celtic calendar, livestock were moved between two fires as a cleansing process, as they went  from winter to summer pastures. There were festivals with garlands of flowers and May pole dancing.

Most of the world celebrates May Day as international Labor Day. This came about through Chicago’s Haymarket riots of the 1880s in the struggle for an eight hour work day.  That in turn  led to labor movements in Europe and elsewhere fighting for more rights for workers. The United States observes Labor Day in September. May 1in the United States was known as Loyalty Day during the Cold War of the 1950s-1970s. Today is is Law Day in recognition of our justice and legal systems.

Mother’s Day comes on the second Sunday of the month. This is a holiday for celebrating mothers, and often includes going out to dinner, or gifts of flowers, candy or jewelry. Later in May, most college graduations are held, a major milestone for many people.

According to our calendar, summer begins with the solstice on June 21, a time of about two weeks of late sunsets when the Sun literally “stands still” with the longest hours of daylight of the year. Culturally speaking, summer begins before the solstice, with Memorial Day on the last Monday of May. The holiday weekend is important for the regional resort towns of Old Forge, Sylvan Beach, Lake George and Cooperstown, as amusement parks, beaches and other attractions open up for the summer season.

Though students in the area grammar, middle, and high schools remain in school for the first half of June, Memorial Day begins the summer season. The weather by then is almost certainly beyond the threat of frost, which actually occasionally still occurs in May, and days are generally warm and occasionally hot. While as recently as 20 years ago it was a bit risky to plant frost sensitive crops like tomatoes, peppers, or beans before Memorial Day, with global warming or rapid climate change, the last frost of the season is now typically in early May.

Memorial Day truly kicks off the summer season, leading up to a wider variety of outdoor festivals that occur in the region during the summer months of June, July, and August. Winter is finally gone for another year as May brings increaseingly warm weather and colorful flowers. The promise of several months of warm and generally pleasant weather over the next several months makes May one of the more popular months of the year.

Rising/Setting Times for Sun, Moon, and Visible Planets on the Cross Quarter Day of May 1

The early morning conjunctions of multiple planets with the Moon in the eastern predawn sky, common in April, comes to an end, with Venus above the Crescent Moon on the 2nd. Mars decreases in brightness as it moves from Taurus to Gemini. Jupiter rises well before midnight, and is in conjunction with the Moon on the 20th and 21st. Saturn rises about 1 a.m. and is visible the rest of the night.

As we move through this transitional month from spring into full summer, the constellation Orion is visible on the western horizon just past sunset  early in the month, but disappears until next fall by the end of the month.