Magnitude 5.9 earthquake felt through much of Alaska, but no 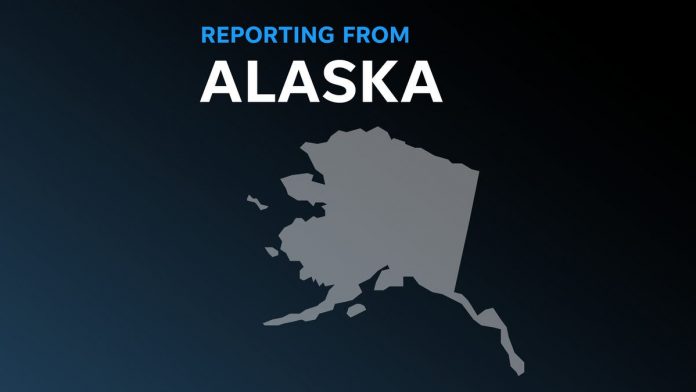 The earthquake, which occurred at 1:42 p.m. Alaska Standard Time, took place across the Cook Inlet from the Kenai Peninsula and 38 miles east of Port Alworth, which has a population of 186, according to 2020 estimates. It was centered about 140 miles southwest of Anchorage, the state’s largest city.

Seismologist Lea Gardine of the Alaska Earthquake Center told the Anchorage Daily News that no immediate damage was reported after the earthquake. The depth of the quake, about 95 miles from the surface, likely played a factor in minimizing damage.

“This one was on the deeper side,” Gardine said. “If it was more shallow, it definitely would have (caused damage), but it’s not uncommon for ones of this size, at this depth, to not cause any significant damage.”

A 5.9 earthquake is at the highest end of the “moderate” range on the Richter Magnitude Scale.

‘DISCLOSURES ARE ACCELERATING’: What rights do tenants have in the face of climate change and natural disasters? Not many

The earthquake was felt throughout much of the nation’s largest state, with reports coming in from Fairbanks, Kodiak and Valdez, according to the Anchorage Daily News.

A magnitude 7.1 earthquake hit nearby in 2016, destroying several homes on the Kenai Peninsula, but Gardine said Monday’s quake does not immediately appear to be an aftershock.

Smaller aftershocks are expected to follow. The National Tsunami Warning Center said it does not expect a tsunami.

The Alaska quake came just one day after a 6.2 magnitude earthquake shook part of northern California on Monday. The quake, which was centered off the coast about 210 miles northwest of San Francisco, caused significant shaking but was expected to result in minimal damage in the sparsely populated area.

Eureka, the nearest population center, is about 45 miles to the north of the quake.  Residents as far away as Sacramento and the San Francisco Bay area reported feeling trembling.