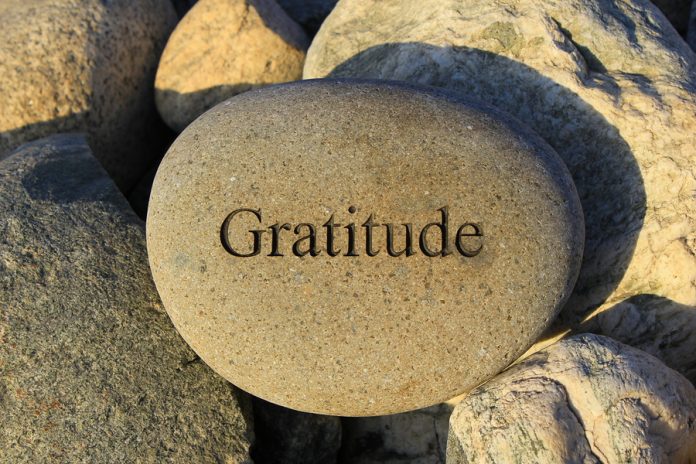 This past Columbus Day weekend, my wife Cheri and I traveled to Plymouth, Massachusetts. For me, the trip was a nice way to recharge in the midst of a busy, but always fulfilling semester of college teaching. We were able to sample some nice restaurants, take in a lot of the local historical sites such as Plymouth Rock, The Jenney Grist Mill, and Burial Hill. We also had a great visit with some friends in nearby Kingston. Not only was it a relaxing weekend, but a thought provoking one as well.

“I’ll Have the Blueberry Pancakes, Please”

Cheri and I decided to leave for home early Sunday morning. We wanted to get back to our home in Upstate New York sometime in the afternoon. We would have Sunday to rest and go through our mail. Since I had Monday and Tuesday off from school, I could use that time to catch up on grading and review my scheduled lectures for the remainder of the week.

Before hitting the road, we decided to have breakfast at our hotel. We sat at a table adjacent to a booth occupied by an elderly woman, whom I will call Nell. She was alone, and judging from the sparse crowd at that time of the morning, was not likely to be dining with anyone else. There were a couple of social groups who traveled to Plymouth for the Columbus Day weekend. Cheri and I assumed that Nell was a member of one of those groups.

Because we were in such close proximity, we were able to, without trying, listen to her conversation with the waitress. Nell  revealed that she lived alone in a New York City borough, where she maintained a small apartment. This woman marveled at the fact that her hotel room was cleaned every day and that there were fresh linens and towels provided as well. Nell  told her waitress that she was being treated like a queen.

After mulling over some breakfast choices, in a sing song voice she stated:

“I’ll have the blueberry pancakes, please.”

A short time later, Nell’s waitress brought over a plate with four huge blueberry pancakes. In a voice that communicated much awe and wonderment, Nell stated that she would never be able to finish them all.

Another Pot of Hot Water: No Extra Charge

Nell also ordered tea to go along with her pancakes. The tea must have been good, because she wanted more. Before she committed to having more tea, Nell asked the waitress if there would be an extra charge for a second pot of hot water. I found Nell’s request to be a little odd, because  I have never recalled paying extra for additional coffee or tea, with my meal. Her waitress simply and without judgment told her that there would be no charge.

Nell’s reaction was priceless, as if some anonymous donor had dropped a million dollars in her lap. During my trip back home, I began to reflect on what Nell taught me at breakfast earlier.

The amenities of the hotel that Nell marveled about are things that I have always taken for granted. In the several hotels that I have stayed in throughout the years, hotel staff have always changed the sheets, vacuumed my room and replenished my towels and washcloths. It was service that I expected as part of the price that I was paying to stay; I never saw it as something to be truly grateful for, like Nell did.

My encounter with Nell compelled me to think about gratitude and what that truly means. Here is what I discovered:

– That abundance is not measured by material things or the amount of money in your bank account. For Nell, abundance was measured by a generous stack of blueberry pancakes, clean linens  and a free pot of hot water.  Things that many of us, including me, have always taken for granted

– That expressing gratitude for what we have is preferable to expressing entitlement over what we think we should have.

– That our willingness to show kindness to others has a positive trickle down effect to others. Nell’s gratitude was not just for the meal that she received, but to her assigned waitress as well. I would have liked to find out how Nell’s gratefulness for the service that she provided, impacted that waitresses behavior towards others ,for the remainder of her Sunday

– We never know the challenges of the path that another walks, a little kindness may make more of a difference in that person’s life then we can ever imagine.

Since Nell was also older, I figured that she was no stranger to loss either. She may have experienced the death of a spouse, sibling, or child, or perhaps all three at different times of her existence. She was also alone, and that coupled with any losses she experienced could have caused her to be bitter, angry and perhaps misanthropic. Instead she chose love, benevolence and gratitude.

If we live long enough, we will not get through this life unscathed. Our losses are part of our past, orchestrate our present, and perhaps, determine our future. If we choose  to first survive ,and then thrive in the face of seemingly insurmountable challenges, we can not only find ourselves, but look at life through a different lens.

The simplest things, or the things that we take for granted have a greater impact on our lives and the lives of others.

David J. Roberts, LMSW, became a parent who experienced the death of a child, when his daughter Jeannine died of cancer on 3/1/03 at the age of 18. He is a retired addiction professional and an adjunct professor in the psychology department at Utica College in Utica, New York. He is also the chapter leader for The Compassionate Friends of the Mohawk Valley.

Mr. Roberts has contributed articles to the Huffington Post blog, Open to Hope Foundation, The Grief Toolbox, Recovering the Self Journal ,Medium,and Mindfulness and Grief. He has also been a speaker and workshop presenter on grief and loss issues nationally and locally.

To find out more about Mr. Roberts’ work please visit www.bootsyandangel.com or email him at : bootsyandangel@gmail.com.