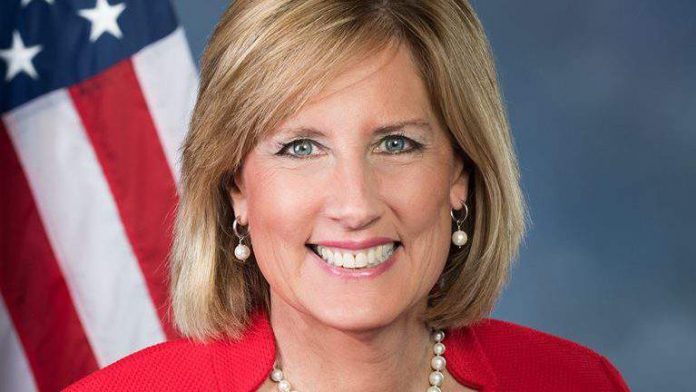 Liberal democracy, of which the United States was a world leader, is under serious attack. The trend is strong in formerly democratically elected governments such as the Philippines, Venezuela, Myanmar, Hungary, Poland and Brazil, among others.  Anne Applebaum, of the Atlantic, sums it up as “the bad guys are winning.” This follows the playbook of China, Russia, Belarus, Syria and other firmly entrenched autocrats is increasingly common.

The United States is perhaps at greatest risk, clearly in the early stages of a road to autocracy. Such things as racism, violence, misogyny and serious poverty are long standing, largely ignored problems which must be addressed. Overt insults and threats of political violence have increased dramatically. Far too many consider it “socially acceptable” to publicly threaten political opponents. Rather than judicious review and compromise, we have become far too violent and tribal in nature.

These tendencies gained strength under the Trump administration. Attacking important institutions and largely ignoring Constitutional law and obligations of office, corruption, accompanied by bullying, have appallingly become the political norm. These trends are similar to Germany in the early 1930s as Hitler came to power.

One example is refusal by some to testify under Congressional subpoena about the January 6th Insurrection under the fig leaf of “presidential privilege.” Such an aversion to speaking at all, let alone the truth, led to the Department of Justice indicting Steve Bannon for contempt of Congress. Congress has the right and responsibility to find out the truth of who, some in higher levels of government, were involved in the attempted coup. Our Congressional Representative, Congresswoman Tenney, voted against the resolution to issue a contempt of Congress citation against Mr. Bannon. A similar vote about Mark Meadows may be pending.

With the passage of the recent Infrastructure Bill, desperately needed and strongly supported by the public, many of the thirteen Republicans who voted for this bill are being threatened with losing committee and leadership positions. Private numbers of these so-called, “traitors” were publicized by Representative Marjorie Taylor Greene. Subsequently, many of them received insultingly obscene phone calls, many with death threats. Our Representative, Claudia Tenney voted against the infrastructure bill.

A classic case of near disappeared political civility is a recent video posted on social media by Representative Paul Gosar of Arizona, depicting himself in an anime cartoon video killing Representative Alexandria Ocasio-Cortez and physically attacking President Biden. For such outrageous behavior, Mr. Gosar was rightly censured by Congress. Only two Republicans, Liz Cheney and Adam Kissinger voted for censure. Our Representative, Claudia Tenney voted against it.

Bob Woodward and Richard Costa write in their newly published book “Peril” that the January 6 insurrection was strongly supported by some within higher levels of government. This is also detailed in the brand new book “Betrayal” by Jonathan Karl. Both books are thoroughly researched and factual.

That most Republicans in Congress continue to tacitly support such attacks on the Constitution they have sworn to “support and defend …. against all enemies, foreign and domestic” and often publicly support former President Trump is reprehensible and dangerous for our political future. Meanwhile, those who have publicly proclaimed their abhorrence of the actions of the President and voted for his impeachment, Liz Cheney of Wyoming and Adam Kinzinger of Illinois, have been ostracized by the Party leadership and stripped of important posts.

An open statement to all current or potential Congresspersons: Unless you openly support a full investigation of the truth behind the insurrection of January 6, YOU are part of the problem.

Unfortunately, Congresswomen Claudia Tenney and Elise Stefanik in the North Country both fit the latter condition and are a huge part of the problem. We should vote them out of office.