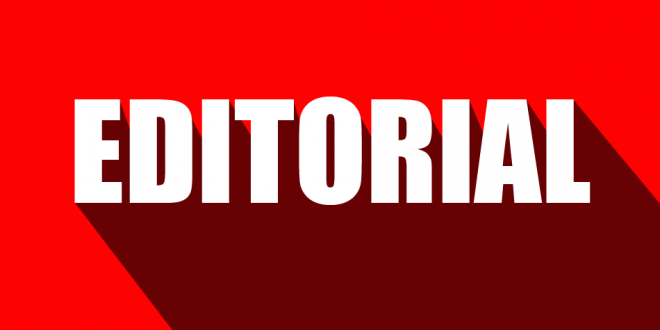 Listening to Cassandra Harris-Lockwood on Phoenix Radio (95.5 fm) describe her vision of establishing a community center by repurposing the uninhabited regions of UFA filled me with hope and a sense of resolution.  The sense of resolution stems from my commitment to contribute in any way that I can to see this vision become a reality.  I think it is imperative that the under-served residents of Utica have a community center where their unmet social, psychological, educational, informational, recreational, nutritional, and health needs can be met in an environment that is empowering.

One of the reasons that I consider that there is a vital need for this community center results from epidemiological research originally conducted in England that has been repeated across Europe and in the United States.  Nearly 10,000 English civil servants participated in this research that lasted several years. They all had the same employer. They all had access to health care through their National Health Service.  There was a safety net better that makes the American safety net an embarrassment by comparison. A working assumption of the researchers was that there would be negligible differences in the health status of the participants because of the NHS.  What they found shocked them.

When they compared the data (civil servants who worked in the upper levels of government, such as our Secretaries and Assistant secretaries with that of white collar bureaucrats, semi-skilled manual laborers, and manual laborers such as doormen and janitors), they found that on length of life and every other health measure that those at the top of the social ladder lived longer and enjoyed uniformly more favorable health than those at the bottom of the social ladder.

The researchers realized that there were social determinants of health that caused these important differences across the social gradient from the most fortunate to the least fortunate.  The research was repeated in the United States attention paid to economic and racial disparities with identical results.

We hear about “adrenalin junkies” who like periodic-high, or acute stress experiences which contrasts sharply with chronic stress that leads your body’s stress-response to work overtime. Another social determinant of health is early life conditions, that is, do pregnant mothers and the infants before and after birth have access to nutritious foods, a healthy physical environment free from excessive toxins and pollutants.

An example of the effects of early life conditions is the fact that there is a far higher incidence of African American mothers giving birth to low-birth-rate babies than any other social group.

Social exclusion is another important social determinant of health. That is, feeling outside the social mainstream, or being rejected by the dominant social group is bad for one’s health.  The work people do is also a social determinant, as previously discussed when the concept was introduced; if you think about it for a moment, this makes intuitive sense since the conditions of a laborer are far more conducive to illness and injury than a corner office job in a high-rise building.  Unemployment and under-employment are also social determinants of health if only because of the economic and social stressors that result.

In the African American community, as we know, the legacy of the on-going practice of imprisoning men and boys for minor and major crimes has a deleterious impact on the community’s health.  It is oxymoronic to observe that addiction is a social determinant of health, yet addiction does incalculable damage on the body, mind, and spirit of the addict as well as to those who are closest to the addict, such as partners and children.

Finally, education is a social determinant of health because those corner-office jobs are only available to the educated. The take home message from this column is that to decrease the negative impacts on the health of Utica’s residents, we need to work together to build a community center so that each resident has a chance to become empowered and relaxed thus being able to control over is destiny.