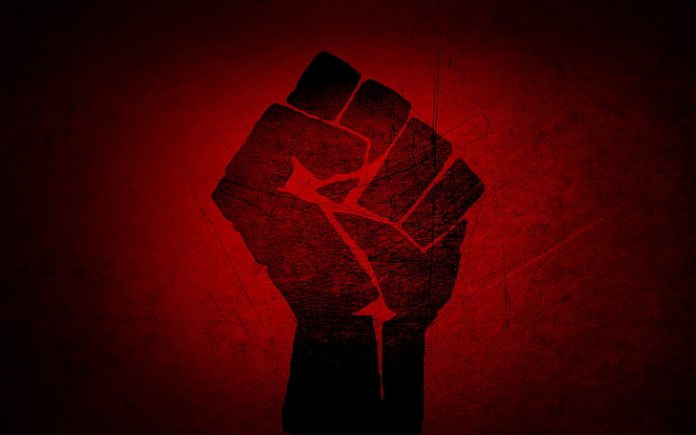 The senseless murder of George Floyd continues to weigh heavily on my mind as well as the killing of too many of my people at the hands of police officers who did not believe Black lives mattered and consequently refused to see the humanity of their victims. When Derek Chauvin casually placed his hands in his pockets, pressed his knee on Mr. Floyd’s neck for almost 9 minutes, refusing to honor the desperate pleas he made for his breath, this was a despicable act of meanness and hate. The case of Eric Garner also comes to mind. And sadly, as I write this article there have been several more incidents of Black men being injured or killed because of police brutality. Jacob Blake was shot 7 times in the back as he was walking away, unarmed, and trying to get into his car. Tragically, three of his children, ages 3,5 and 8 were seated in the back seat and witnessed the horror of watching their father being shot. It appears that no restraint in the use of force was exercised even upon seeing Mr. Blake’s children on the back seat. The amount of firepower unleashed could have physically endangered these innocent children. The trauma of witnessing this incident will be with them for the rest of their lives and forever inform their view of the police. Thankfully these tragic cases have sparked a nation-wide protest to bring renewed attention to the problem of police brutality and the issues of racism and racial injustice.

There are many unanswered questions that beg to be answered by the conduct of officers in all these cases that have been brought to public attention. Victims like Mr. Blake, Mr. Floyd, Eric Garner, Breonna Taylor, Sandra Bland, Daniel Rude, and many others are examples of how the lives of Black people are treated as if they have no meaning or value. It ought to make it very clear why the Black Lives Matter movement was needed. Because Black people are disproportionately more likely to be killed by police, the presence and influence of racial resentment or animosity as a causative factor must be considered. Much research has been conducted on conscious and unconscious bias- that is, how negative perceptions, stereotypes, and myths about Black behavior and culture influence police assessment of our threat level, drive decisions about the amount of force to be employed, and have bearing on an officer’s decision to physically abuse a suspect during an arrest.

Psychologist, Jennifer Eberhardt has done extensive research around unconscious bias and has been involved in the training of officers around the country. On this topic, she is a resource worthy of consideration by police departments. We know there are many good and honorable police officers across the nation who honor their good duty to serve and protect the public and try to maintain good relations with minority communities. We have seen the compassion of these officers as they have joined in the marches against police brutality and racial injustice and have physically embraced the protestors. We have heard law enforcement officials right here in Utica recently declare their intolerance of the use of unauthorized physical force in response to an incident involving one of their officers. It was encouraging to learn of the swift action taken to suspend this officer and to see Police Chief, Mark Williams’ promise of transparency and accountability and to read Mayor Robert Palmieri’s affirmation that what transpired is not a reflection of what we are and what we want to be”. (OD article, Friday, September 11, 2020) This goes a long way in restoring the community’s trust in the police department. However, there needs to be continued focus and problem solving around the insurmountable difficulty in securing criminal prosecution of officers who use excessive force. It is the absence of consequences at this level that leaves families who have lost loved ones feeling that justice has not been served and makes their anger and grief and that of the community’s more difficult to resolve. Historically, the response to our truth-telling about racism and inequity has been met with anger, backlash, denial, dismissiveness, and the unwillingness of those in power to listen to our perspective and concede the need for change in laws policies, and institutional practices that perpetuate inequity in the justice system and so many areas of our lives. For example, people who protest against police brutality and racial injustice have been mischaracterized as haters of police. This attitude comes from a place of anger and resentment at the truth about injustice and inequity. Nevertheless, we must continue to speak truth to power in love and unity and work in a collaborative fashion to achieve the necessary reforms in the criminal justice system.

Violence, whether it comes from the left or right has no place in the movement for change and only compounds the pain being experienced by those who have lost loved ones. There is a need for much healing in our nation after four long years of derogatory and inflammatory language about minorities and racial issues from the White House by the President. He has identified himself as the law and order President but has failed to send a strong rebuke to the law enforcement community about his intolerance of police brutality and has been silent about the hate and violence of White Supremacy groups that he refuses to denounce. His failure in these areas has worsened race relations in America and has precluded his ability to provide leadership and advocacy for criminal justice reform. In light of this pressing need, the launch of the College/Community Partnership for Racial Justice Reform by Frank Anechiarico, the Maynard- Knox Professor of Law at Hamilton College could not have come at a better time with its stated goal, “to help police departments formulate reform plans based on racial justice”. (OD article Thursday, September 17, 2020) All who love justice and peace should support this important endeavor.