Authorities probing the fatal ‘Rust’ shooting have filed a search 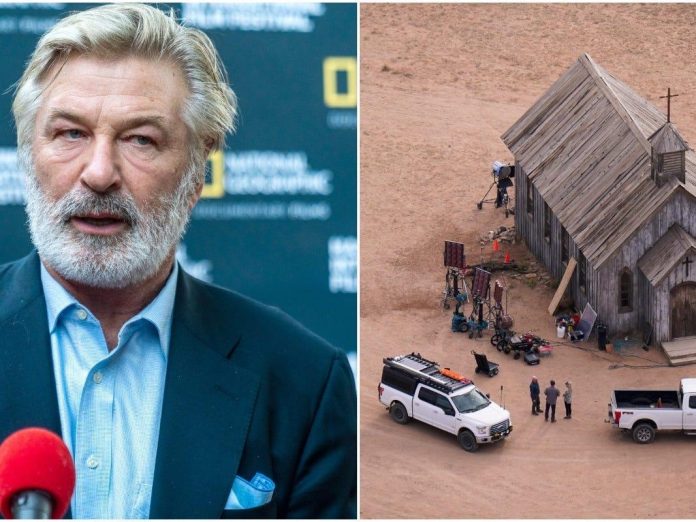 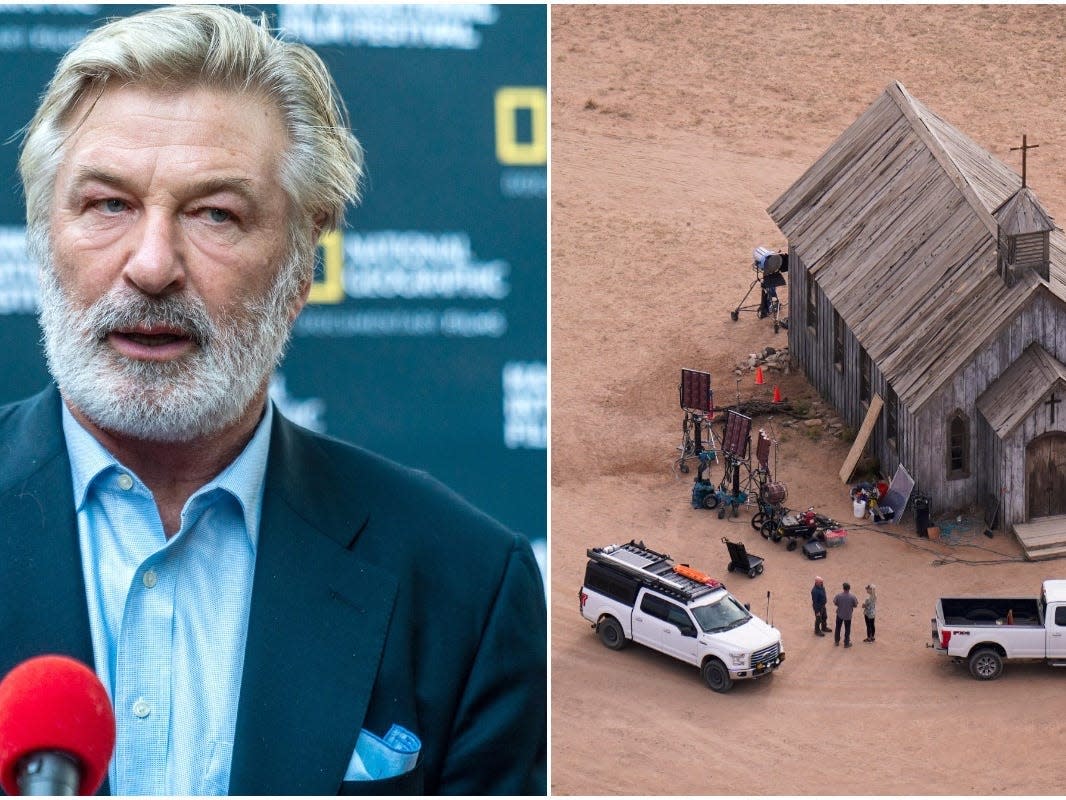 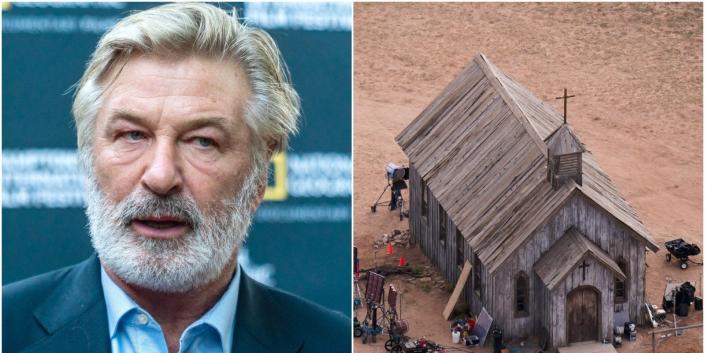 Santa Fe police obtained a search warrant Thursday authorizing them to seize Alec Baldwin’s cellphone as part of their investigation into the deadly shooting on the set of “Rust,” according to documents obtained by Insider.

The search warrant authorizes police to review all text messages and photos on the actor’s iPhone, as well as any stored location data, as part of their investigation into the death of cinematographer Halyna Hutchins.

Hutchins, 42, was killed on October 21 after being hit by a projectile from a prop gun that Baldwin was holding during the filming of a scene. Baldwin has said he assumed the gun only contained “dummy” rounds, and has insisted that he did not pull the trigger.

Police are still trying to determine how a “live” round ended up in gun.

According to the search warrant, Baldwin told police that he exchanged emails with the film’s armorer, Hannah Gutierrez Reed, regarding what style of gun to use in the film, ultimately deciding on a Colt .45 pistol.

Gutierrez Reed told police that she loaded the gun with five empty rounds before lunch on the day of the shooting incident, per the search warrant. Gutierrez Reed said of the weapon that she “didn’t really check it too much” after lunch, adding that she did have trouble loading it with another empty round. She then added another, bringing the total rounds to six.

A lawyer for Gutierrez Reed has suggested the set could have been the victim of “sabotage.” But she herself discounted the possibility that anyone, in the words of the police, would “be that malicious to bring live ammo onto the set.”