Why the Republican party is doomed to die 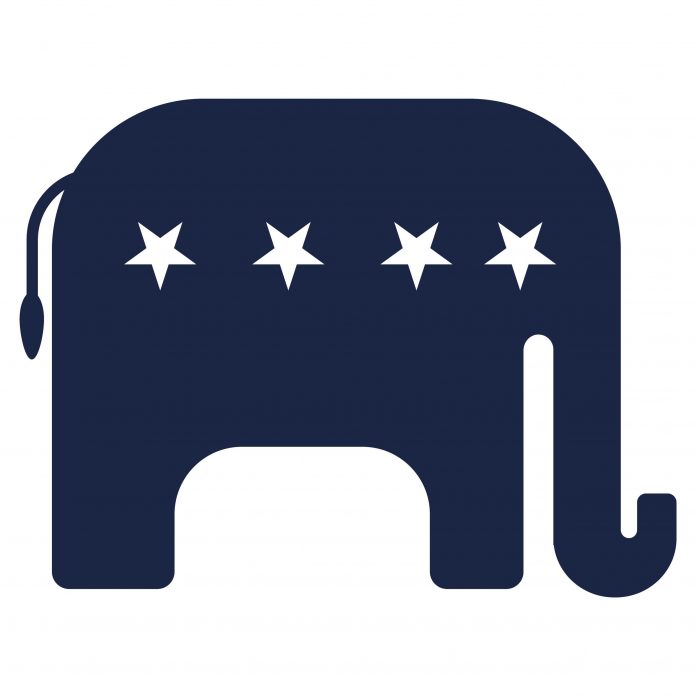 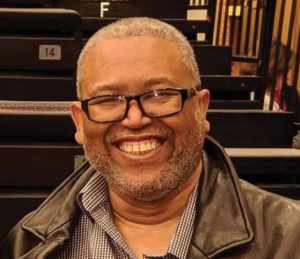 America is happy to be in the situation that it is in. People of all walks of life all over the world admire the American dream, the freedom we have, and the opportunity it grants even the lowest of the low. What most people don’t know, however, is the fact that modern America is slowly but surely losing this lifestyle. Thanks to the lack of political reform, Americans are starting to lose faith in their government.
In the wake of the recent Presidential Election, it is important to look at the results and examine the ramifications of results. There are a few things that the election results tell us, but most importantly it tells us that the state of America is in dire need of reform. We have a political system that is no longer representative of the people. If the people are not represented, then how can we claim to be a democracy?

A brief history of the GOP and the subjugation of minorities:
If you were a member of the U.S. Republican Party or a Republican voter, you probably feel pretty good about the party and feel as if they represent you and your interests.
First, we have to understand the history of the Republican Party. The GOP was founded in 1854 as an anti-slavery political party. It held the moral high ground for decades, acting as the party of “traditional family values” and respecting the separation of church and state and the Constitution. (Fast forward to the present day, and it’s hard to see where that party went.) But the truth is that Republicans are against equality and social justice. Republicans have been a driving force behind the racism that has plagued the country since its inception. From slavery to Jim Crow to redlining to mass incarceration, the GOP has been there every step of the way—and has actively fought any efforts to better the lives of minorities, low-income people, and the disenfranchised.

Donald Trump is no stranger to controversy. Whether it’s his offensive comments about women or his false statements about Muslim immigrants, there’s no doubt that he can be a polarizing figure. However, the truth is that he is far from the first republican to be accused of racism or to make inflammatory comments about minorities. In fact, the history of bigotry within the Republican Party is long and disturbing. The Republican Party has been called the “white man’s party” since the civil war. The GOP was founded on the idea that the white man was superior and should rule over ALL minorities. This is why there were a large number of civil rights violations in the South under Republican leadership.

How can we combat the Republican Party?
The GOP has a history of voter suppression, from implementing voter ID laws that tend to disproportionately affect minorities to gerrymandering districts, all in the name of maintaining power. While there have been some states that have worked to combat this, the problem has become less of an issue at a national level. One of the reasons for this is the fact that the GOP has been using fear tactics to convince people to vote against their own interests. The other is that the GOP has consistently and successfully used the Big Lie Technique to avoid accountability.
Republicans aren’t doing themselves any favors lately with their ever-shifting platform. While the party has traditionally represented the interests of the wealthy over the rest of the country, the party’s stance on issues like the minimum wage and gay marriage has been slowly but surely moving closer and closer to the Democratic party platform. Not only does this confuse people who don’t have time to follow the 24-hour news cycle, it alienates the party’s core voting bloc of the rich, old, white men who hold the purse strings of the GOP.
The Republican Party has long been known as the party of small government and personal liberty. Their members are supposed to be the ones fighting to protect religious freedom, the ones fighting to protect the rights of gun owners, the ones fighting for fewer regulations on big business, and the ones fighting for less federal government intervention in our day-to-day lives. But lately, they’ve been doing a piss poor job of upholding their values.
As America becomes increasingly more polarized, with more and more people thinking their political affiliation is represented by a party that stands for values that don’t coincide with their own, the question of the future of the Republican party is becoming more pertinent in people’s minds. While there is no clear answer to the future of the Republican party, it is certain that the party is, at the very least, going to undergo some massive upheavals in the coming years, because the Republican party is becoming more and more of a far-right party, while the country as a whole is moving towards the left.

Column: ‘The Art of Being Yourself’