What’s Poppin in the U-Town with Mercedies 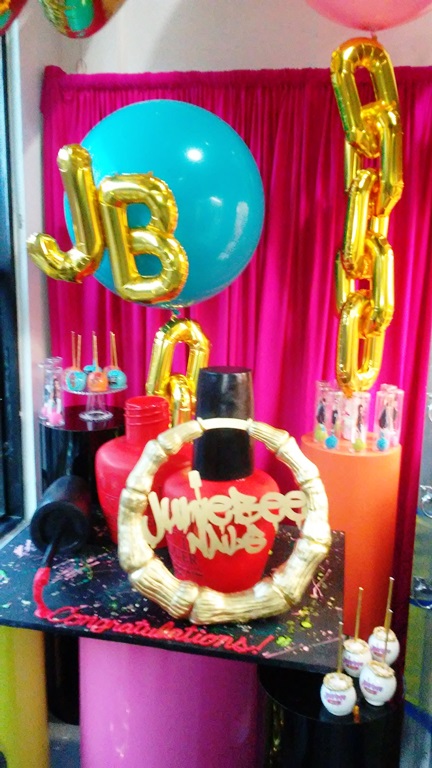 Mercedies Harris Sony A&R Head Exec for New York and Virginia is at it again, giving the inside scoop to For the Good-The Utica Phoenix about What’s Poppin in the U-Town with Mercedies.

Determined to put us on the map and bring his expertise and represented talent here. He is checking out all the hot spots and bringing us all the entertainment news. 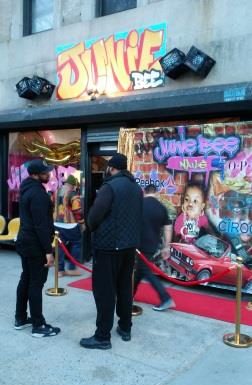 ” Heard from Cuzzo, Mr.”Catch the Beat”himself T-Ski Valley. One of the iconic Father’s of Hip Hop.  T-Ski started his career at age 14 and is a native of the Bronx. Famous for his smooth deliverance since 1984, proving his talent in several musical genres including rap, reggae, gospel to even urban jazz.”

“T-Ski has been working with Teyana Taylor, a Harlem New York Native, American Actress, and wife of Iman Shumpert, former Cleveland Cavalier, with the grand opening of Junie Bee Nails. ” “This 90’s themed Fly-Girl Flavored nail salon named after Teyana’s 2 year-old daughter brings us back to when names like Missy Elliot, Lil Kim and LLCool J were playin’ on everyone’s radio and Nail Art and retro styles took control of the fashion world.” 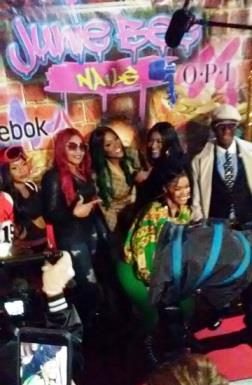 “So I  headed to Harlem to meet up with Cuz, and cast of Celebrities such as Missy Elliot, JayZ, and Diddy. This bash was dirty and did not disappoint. 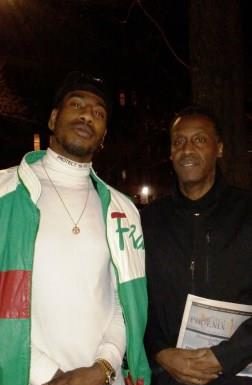