Whatever Happened to online ESL Opportunities? 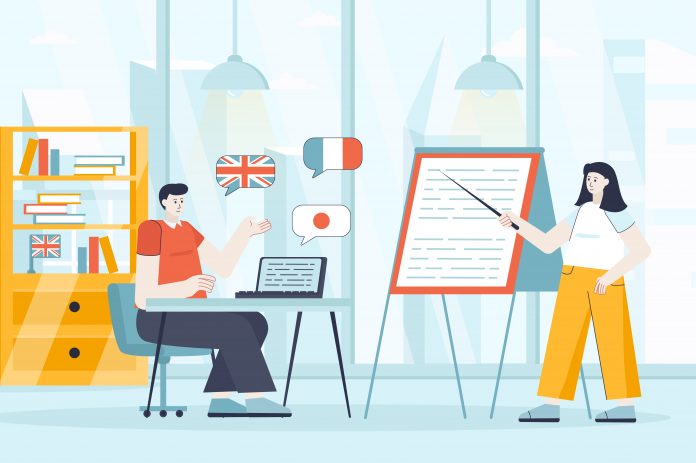 This time last year, looking for a job in education brought up a series of online English as a Second Language teaching companies with odd sounding but catchy names. Anyone looking to tutor or teach was encouraged to apply to VIPKid, GoGoKid, Magic Ears, and other corporations based in Beijing. Teachers were not actually hired on as employees, but were approved to work as contractors with the corporation. Each company would provide training, an online platform, lessons, and access to parents seeking ESL learning for their children. The teacher would then conduct the lessons via video chat under the company name as an independent contractor.

It took a special kind of teacher to take on this type of work. Teaching in an almost comically happy, upbeat style, working at two a.m. local time in order to accommodate children in China, purchasing backdrops and props, and devoting space in your own home to serve as a teaching center were all just part of the work. But it seemed to be worth it.

VIPKid’s official website claims teachers can make $14-$22 per hour teaching from home. Magic Ears’ website states that teachers can make up to $26 per hour. Some online ESL teachers even hosted YouTube channels in which they taught other teachers how to build a successful business in online ESL teaching. Many were able to build a steady, full-time independent teaching business through Chinese ESL companies.

And then they were gone, or at least nowhere near as heavily promoted as they had been just a week before. Several tutoring companies closed down completely. Others remained open, but completely revamped their payment schedules, hiring practices, and other policies in ways that discouraged many from working in this field.

This sudden fall occurred because of a newly enacted Chinese law banning teachers based overseas from conducting any training activities inside China. The teachers were giving live lessons via video chat between their own homes and their Chinese students’ homes, virtually visiting their students. This meant their work fell under the new law, even though they were not physically inside the students’ homes in China.

Because China is a dictatorship, controlled entirely by the Communist Party of China and President Xi Jinping, their government has the power to simply create, approve, and enforce laws at will, without the checks and balances, opposition from another party, or protests from affected citizens you might expect from the United States.

When the law went into effect, many     Chinese ESL companies simply shut down to be in compliance, leaving the American tutors with no place to work. Others allowed their tutors to continue to work until the lessons they had already scheduled were finished. Some companies reportedly promised tutors they could continue to conduct business through their corporation, considering options like selling pre-recorded lessons to the company for parents to purchase for their children. But most  U.S. based tutors quickly realized this was done more to avoid appearing to criticize the Chinese government, or admit that something they did was problematic, rather than a genuine way forward in their online ESL teaching business. Even if that did work out, the amount of money a teacher could earn selling a single recorded lesson to a corporation is so much lower than what they could earn scheduling continuous live online lessons, their business would likely no longer be profitable. Teaching ESL to Chinese children online is simply no longer a viable option for most American teachers.

One option for affected teachers is to continue their work online through a company based outside of China. Companies such as Open Education, LLC, based in Latin America, and Lyngo, based in Japan, may provide a way to continue doing the same, or at least similar, work for a different company, though requirements and atmosphere may vary greatly. Most of the Chinese companies did not require any type of certification in teaching English as a foreign language, while most based in other countries do. The students may also be older than the ones a teacher has previously taught. And since the teachers are independent contractors, they must pay any costs associated with certification and purchasing age appropriate props or other learning materials for their students.

Online ESL teachers in Utica may find work by moving their work offline. Utica is home to refugees and other immigrants from several countries, and many people speak English as a second language at varying levels. Contacting local organizations devoted to assisting refugees, area colleges and universities, and places that provide general help to those in need may lead to opportunities to help others improve their English language skills.

Offering services as a local ESL tutor on a completely independent basis may be viable for some. As with all completely independent freelance work, tutors who choose this path will be responsible for setting up and maintaining their own professional website, creating and ordering all business cards and other promotional materials, finding and scheduling students, and collecting payments on their own.