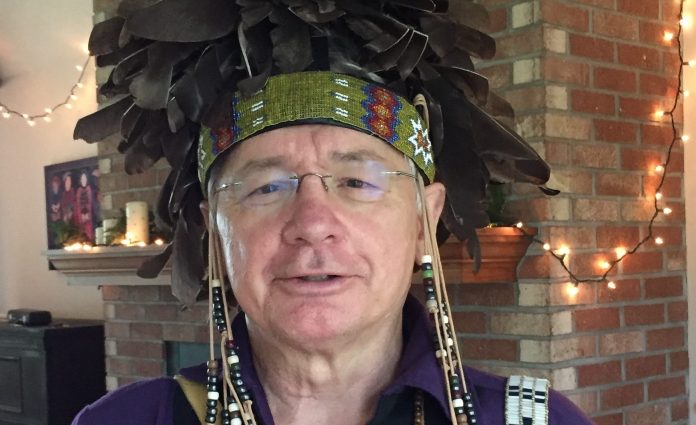 Every Political Candidate Must Condemn His Insults to the Military 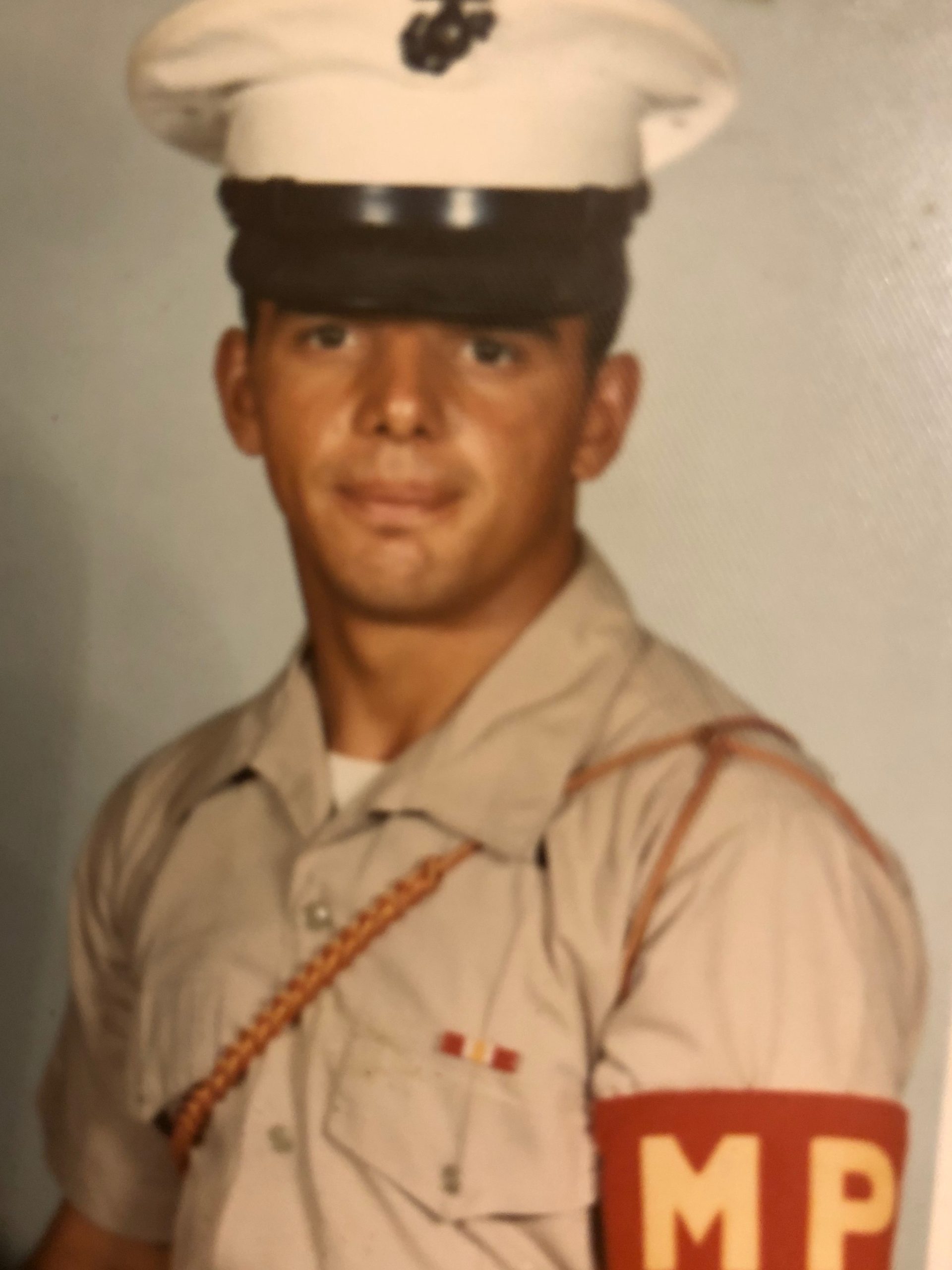 My brother is S/Sgt Daniel William George, a retired US Marine from the Mohawk Territory of Akwesasne. He served with the Corps from 1972-1992. He was one of the last Marines assigned to Viet Nam and survived combat during the Gulf War-Desert Storm where his job as a frontline photographer placed him at the highest risk. He was ordered to record the invasion of Iraq by allied forces as well as photographing the petrochemical fires set by Saddam Hussein during his retreat; as such he was witness to the devastation brought upon the Iraqi military by the power of the American army. He has endured grave illnesses caused by his exposure to those infernos. While current US President Trump may refer to him as a “loser” or a “sucker” he is neither. He is an honored combat veteran held in the highest esteem by the Mohawk people. His family and community calls upon US Rep. Stefanik to condemn in the harshest words possible the insults Trump has thrown at all veterans including former US Senator John McCain. My brother had the bravery to defend this country-she should have the guts to stand with him and all other vets against an infamous draft dodger.  Should she fail to show this act of moral courage and defend all US military personnel she does not deserve reelection. Her silence in this instance will not be forgotten or forgiven by my family or the people of Akwesasne.

Native people have a long tradition of service in the US military. From the American Revolution to the war in Afghanistan Natives have volunteered at rates unmatched by any other ethnic group.

Another Iroquois (Seneca) Ely Parker was promoted to Brigadier General by General US Grant during the Civil War. Others have been awarded the Medal of Honor including the famous pilot Pappy Boyington, a Lakota.

Often cited for their contributions to the American victory in WWII are the code talkers from various nations including the Mohawks,. They were able relay vital information using words the Japanese could not decipher.

At Akwesasne the high rate of enlistments are commonplace. My father served with the Stormont, Dundas and Glengarry Highlanders in the Canadian army from 1944-47. He was but one of hundreds of Iroquois who fought in every major field of battle during that conflict.

In Vietnam and Iraq this tradition was accepted as normal among the Mohawks. My brother was in Vietnam when the last evacuations took place in 1973. He is one of those who dumped Huey helicopters in the sea after the dropped off the refugees. he then became an MP before transferring to the photography division which placed him in the front lines whenever there was a crisis.

He was a “Marine’s Marine” who exceeded every test given him during his enlistment. When he returned to the reservation he became an officer for the Native police and then one of its conservation enforcers. At no time was he ever a loser or a sucker. His service to the US and to the Mohawk Nation was one defined by courage, dedication and honor.

It is vital for any politician to respect current and former US military personnel and condemn Trump’s insults. Should they fail to show moral courage they do not deserve election to any office regional or national.