The Twisted Reason Why We Have the Electoral College 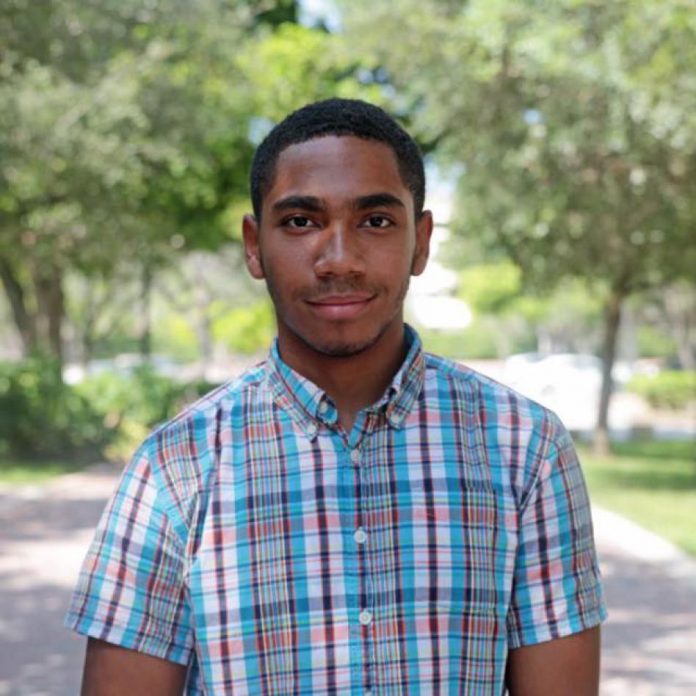 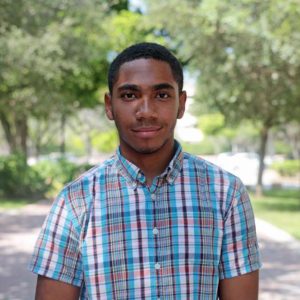 It’s been over a year since the 2016 presidential election that weighed in the balance of the Electoral College, but ever wonder how this complex system came into existence in the first place? Think about it: state governors all across the nation are elected by popular vote, but the same cannot be said for the president of the United States. We all witnessed a breakdown in the legitimacy of the Electoral College last year when Donald Trump became the president-elect by gaining a majority of its votes, even though Hillary Clinton narrowly secured the popular vote.

Popular opinion states that the founding fathers chose the Electoral College over direct election so that the needs of high-population and low-population states would be considered more equitably. However, little do we know that America’s political divisions between the north and the south, and between the coasts and the interior, are oftentimes much deeper than those between big and small states.

Some argue that the reason for the Electoral College is rooted in the fact that average Americans across a huge continent would not have enough information at their disposal to make well-informed, intelligent decisions about who should run the country among an array of presidential candidates.

This may have been true in the 1780s when the country was much more localized. Nevertheless, with the rise of national political parties came a new way of thinking about presidential candidates. They were now linked with local candidates and national platforms, giving voters a source they could rely on for information about each candidate’s political stance and position on hot-button issues.

The Philadelphia framers may not have predicted the emergence of national political parties, but the 12th Amendment, ratified in 1804, was, in fact, framed with a system of this kind in mind. This occurred after the presidential election of 1800-01, in which the two dominant parties, Federalists led by John Adams and Republicans by Thomas Jefferson, went head to head. Jefferson took home the victory, but only because of a predicament caused by miscalculations because of technical difficulties on the part of the Framers. In one word, Republican voters were left without a way to designate their vote for Jefferson as president and Aaron Burr for vice president instead of vice versa. A few politicians even tried exploiting the ensuing confusion.

Here comes the 12th Amendment, the solution that granted each party the ability to choose one presidential candidate and one vice presidential candidate as the face for their respective positions. With the modifications, future presidential elections would be populist and partisan affairs would feature two competing tickets. This Electoral College system is in place today thanks to the 12th Amendment, not the one the original Philadelphia Framers had in mind. The concern with the general citizenry’s lack of knowledge was, for the most part, solved by 1800, which means that there should have been no further need for the Electoral College. What we don’t learn in middle school civics is the real underlying motive that kept the system running and posed a danger for the direct national elections of 1787 and 1803: slavery.
Kamala Kelkar of PBS notes that James Madison, known as the “Father of the Constitution,” remarked the difficulty that “Negroes” in the South presented when it came to voting, while he and the rest of the Framers were considering whether America’s president should be elected through a popular vote system. During that same speech to the founders at the Constitutional Convention in Philadelphia, Madison instead proposed a prototype for the Electoral College system in place today, in which the number of electoral votes proportioned to each state depends on population and the candidate with the most votes is the winner of the election. His reason for contempt towards the popular vote stemmed from his idea that the Southern states would “have no influence in the election on the score of Negroes,” knowing the North would outnumber the South because the millions of slaves in the South could not vote.
According to Jennifer Nalewicki of Smithsonian, most of the newly-founded nation’s citizens lived in the North, which left the South with farmers, plantation owners, landholders, and slaves. This discrepancy in the distribution of the population became central to the legislative branch and, successively, the Electoral College. She references Michael Klarman, professor at Harvard Law School, who stated the notion that southerners wanted the slave vote to count just as much as the citizen vote, but northerners contested that slaves shouldn’t be allowed to vote at all because they were treated as property, not people.

James Wilson’s stretch of a proposal for direct national election was shot down by the cunning James Madison at the Philadelphia convention, reasoning that it would be unacceptable for the South. He argued that the right of suffrage “was much more diffusive in the Northern than the Southern States,” and the Southern states “could have no influence in the election on the score of Negroes.” To put it simply, the North would outnumber the South in a direct election system because of the immense slave population that wasn’t allowed to vote at the time. This is where the Electoral College came in to save the day. This prototype of Madison’s counted the slave vote for the southern states, although each slave counted for two-fifths of a person when the overall count was computed.

Virginia held a whopping 12 out of a total 91 electoral votes allotted by the Philadelphia Constitution, which was over a quarter of the 46 votes needed to secure a win in the first round of elections. Pennsylvania had 10% more free persons than Virginia after the 1800 census but ironically got 20% fewer electoral votes. Oddly, the more slaves Virginia or any other slave state had, the more electoral votes it received. The state would lose electoral votes, as a matter of fact, if it freed any blacks who moved to the North.

By this time, the system’s lean towards slavery is extremely apparent. Thomas Jefferson, a white slaveholder from Virginia, was president for the first 32 years of the Constitution’s existence. Think about it: Jefferson, a Southerner, defeated Adams, a Northerner, in the 1800-01 presidential election because of the extra electoral college votes garnered by slavery. Without this crucial angle in the race, Jefferson wouldn’t have had enough to get the majority. He quite literally rode his way to the presidency on the backs of slaves.

As if the division between the North and the South couldn’t get any sharper, the 1796 battle between Jefferson and Adams did just that. There were no more secrets: the 12th Amendment experimented with the Electoral College system instead of getting rid of it altogether, and the pro-slavery bias was crystal clear. In a debate over the amendment in 1803, Massachusetts Congressman Samuel Thatcher posited that “The representation of slaves adds thirteen members to this House in the present Congress, and eighteen Electors of President and Vice President at the next election,” but it was swept to the side and not accorded any significance. The North yielded to the South yet again with its failure to push for a direct national election system.

This brief history of the origins of the electoral college in the late 18th and early 19th century begs the question for us Americans: do we really want to keep running with this strange institution in the 21st century?