Sam Pellman Was My Friend 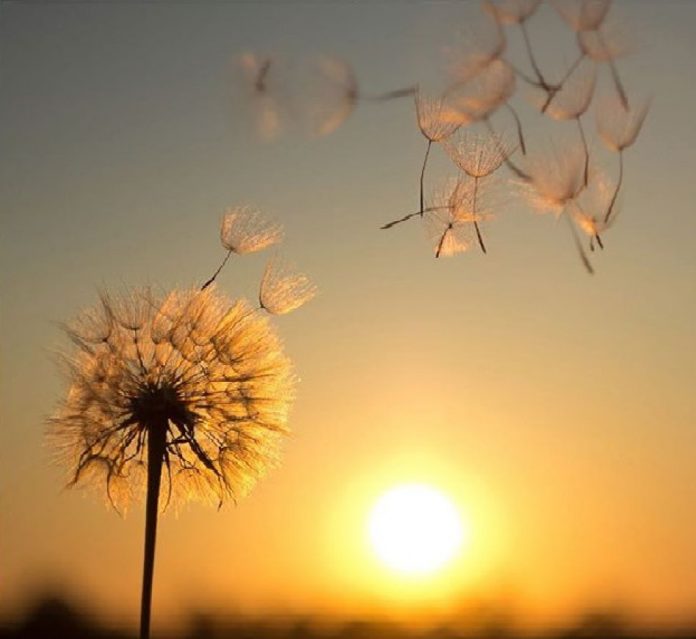 Sam Pellman was my friend. He was full of kindness. I never met him one time that he did not start and end our conversation with a smile. He was the picture of what it means to be pleasant. As a Posse mentor, he went out of his way to help and encourage young people of color. His work with the ABC House was another example of how encouraging and how fair he was.

He had a great sense of humor. It was as if he knew that laughter was part of an equation for answering tough questions. All of the time I knew him he never gave up on anyone or any issue.His kindness was a clever disguise for how much courage and wisdom he had. His musical compositions often featured very modern electronic soundscapes. He was a great team player and that is why so many organizations wanted him on their board. You knew you would vote for him if he ever ran for an office. You knew he was a great dad and faithful friend.
Heaven has him now. I hope that we can live our lives to the fullest and make contributions to culture, education, and life itself like Sam did.

Sam Pellman, the James L. Ferguson Professor of Music, was tragically struck and killed in an automobile accident while riding his bicycle on November, 9. Sam was a professor on the Hill for nearly 40 years and was a greatly admired teacher, an innovative groundbreaker in the field of electroacoustic music, an associate dean, a Posse mentor and was central to the development of the college’s most impressive arts buildings, the Wellin Museum and the Kennedy Center for the Arts.