The Outstanding History And Members Of Omega Psi Phi Fraternity, 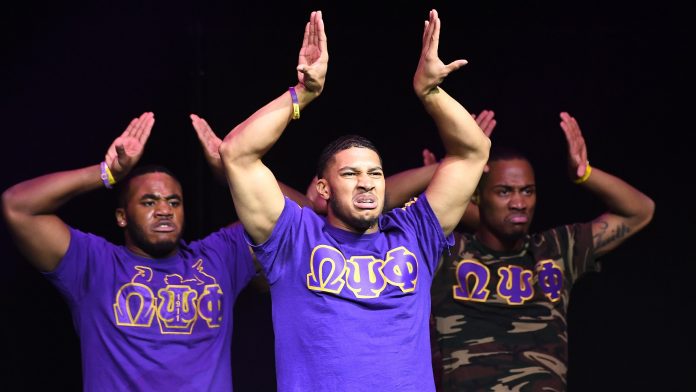 Eleven other undergraduate men were later selected along with Love, Cooper, and Coleman to join the Alpha chapter officially organized on December 15, 1911. The fraternity formally became incorporated on October 28, 1914, and was officially recognized as a fraternity by Howard.

The values of the fraternity, “friendship is essential to the soul,” have always been to build a “strong and effective” unit through the binds of brotherhood.

The organization now has over 700 chapters in Germany, Japan, and the United States. With the principles of “manhood, scholarship, perseverance, and uplift” guiding them, Omega Psi Phi has been a prominent force in the Black community for over 100 years.

The brothers of this fraternity have been at the frontlines of the most pressing issues in our country’s past and present, including police brutality and systemic racism. Numerous brothers are helping spread the positive impact of Omega Psi Phi, including notable figures in areas such as entertainment, sports, and civil rights.

Here are a few respected members of Omega Psi Phi we admire!