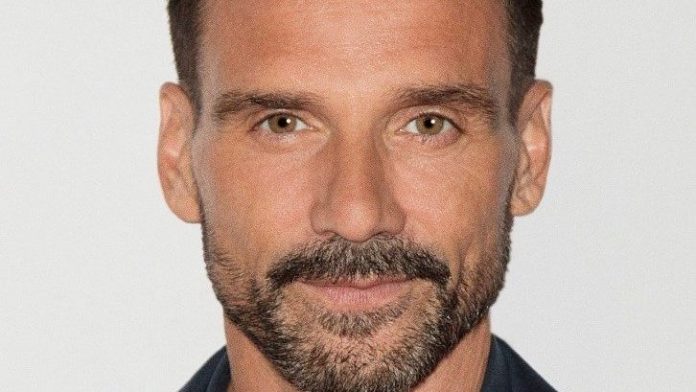 Redbox Entertainment and Red Sea Media have signed world rights to the action-adventure film King Of Killers, based on the graphic novel of the same name.

Frank Grillo leads the cast of the movie, which will shoot in Winnipeg, Canada, later this month. The film tells the story of a group of international assassins who are contracted to take out the most dangerous killer in the world.

Kevin Grevioux (Underworld franchise) wrote the screenplay and is helming. It will be produced by Shane Walker and Angel Gracia of Creative Tank, Michael Wright and Christopher Rush Harrington of Dovetail Media, Juliette Hagopian of JuliJette Inc, Channel 56 Films, and Todd Slater of Slater Brothers Entertainment.

Redbox Entertainment will release the film domestically later this year in theaters, day-and-date on demand, and in Redbox kiosks.

The deal was brokered by Roman Kopelevich, CEO of RSM, and Todd Slater, Partner at Slater Brothers Entertainment on behalf of the Producers, and by Marc Danon for Redbox Entertainment. BondIt Media Capital is providing direct financing for the film.