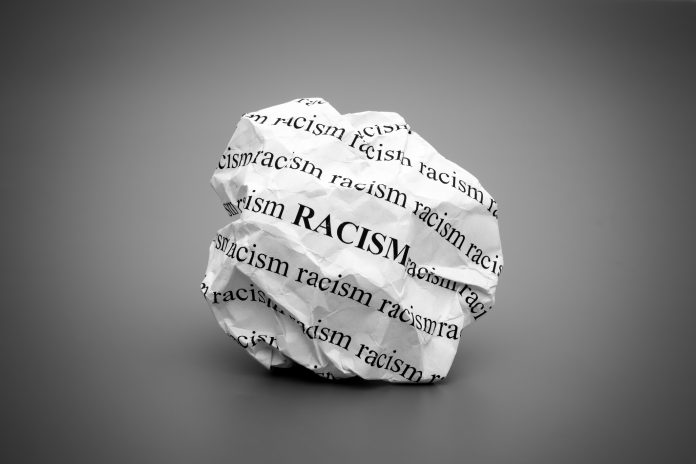 Racism and bias are not new issues for Utica City Schools, which are primarily populated by Black, Latinx, and Asian students.

It’s no secret that the teachers and administrators, who are overwhelmingly white, look very little like the overwhelming majority of students in the public school system. The district has struggled with issues of hiring and retaining teachers of color since the issue was first brought to light, but has made very little progress.

The case for increased teacher diversity is simple. Students do better when they have teachers who look like them. Teachers to whom students feel they can culturally relate, and teachers whom students believe see and value their entire personhood. Having just one black teacher significantly increases the likelihood of graduation for black students.

White people (and yes, I’m one), are often guilty of implicit bias, even toward students in kindergarten. We might intend no disrespect, but study after study shows that black and brown students are far more likely to be recommended for gifted or advanced programs by black or brown teachers. Thus even those with good intentions can perpetuate institutional racism.

Case in point: the most recent “Top Ten” graduating students from Proctor, who were recognized at the last school board meeting, were overwhelmingly white, with no Black or Latinx students and only one Asian student among their ranks.

Do not even begin to try and tell me that the white students are simply smarter. Because I don’t have patience for that racist nonsense. What we’re seeing is proof positive of years of implicit bias and a lack of cultural competence on the part of teachers and administrators.

More proof reared its ugly head last week as it was brought to light that a long-time influential member of the administration and local political power broker has a blackface lawn jockey outside her front door, with the exaggerated lips and facial features commonly associated with the racist caricatures of yesteryear known as “jigaboos.”

While the stories of the jockeys’ origin are numerous and varied — thus we can’t be entirely sure of the administrator’s intent in displaying the item — the impact on black people when they first see it is indisputably one of horror and outrage. And at the end of the day, that’s what matters.

Racism is not about intent, it’s about impact. Cultural competence requires being aware of and intentional about the impact we have on others, particularly on those who are members of frequently marginalized or disenfranchised communities.

Yes, she should remove the statue immediately. Anyone working in a majority student of color district should know better.

This is further evidence that the school board needs to mandate cultural competence and anti-racism training for all employees in the district. Because unfortunately, these are only two of the most recent and most egregious examples.

Training isn’t enough, of course. We still need the district to aggressively hire more teachers and administrators of color.

For this reason, we encourage parents and community members to join members of the Citizen Action Education Justice committee at the next school board meeting, which is happening Tuesday, June 25, at 7pm at 106 Memorial Parkway.

Individually, we are each only one voice. Together, we have the power to demand real change.

Kristina Andreotta is the Lead Organizer for the Central New York Chapter of Citizen Action of New York, where she is dedicated to building community power to combat racism, inequality and injustice. Her main focus is on edication and housing but she is committed to dismantling opprrssion in all of its forms.