Pre-Juneteenth Brings Out The Black Economy 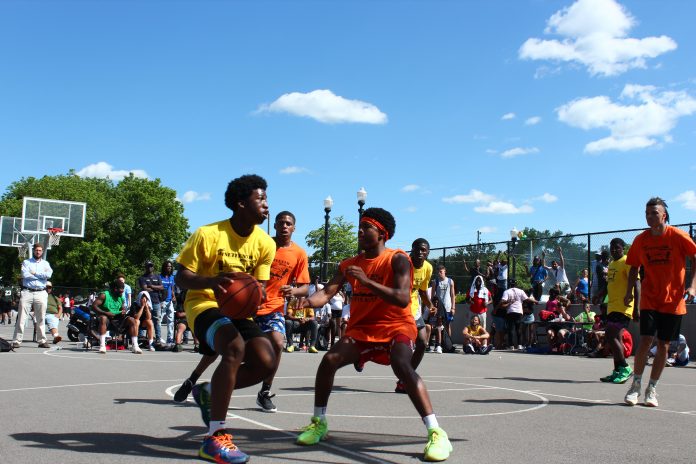 History was made in Utica yesterday when roughly 30 Black owned businesses facilitated the largest celebration of Juneteenth in Utican History. Strictly speaking, it was a Pre-Juneteenth celebration as Juneteenth is of course always on the 19th. Dates aside, the warm weather mixed with the crowd’s high spirits to produce an unprecedented and remarkable day. 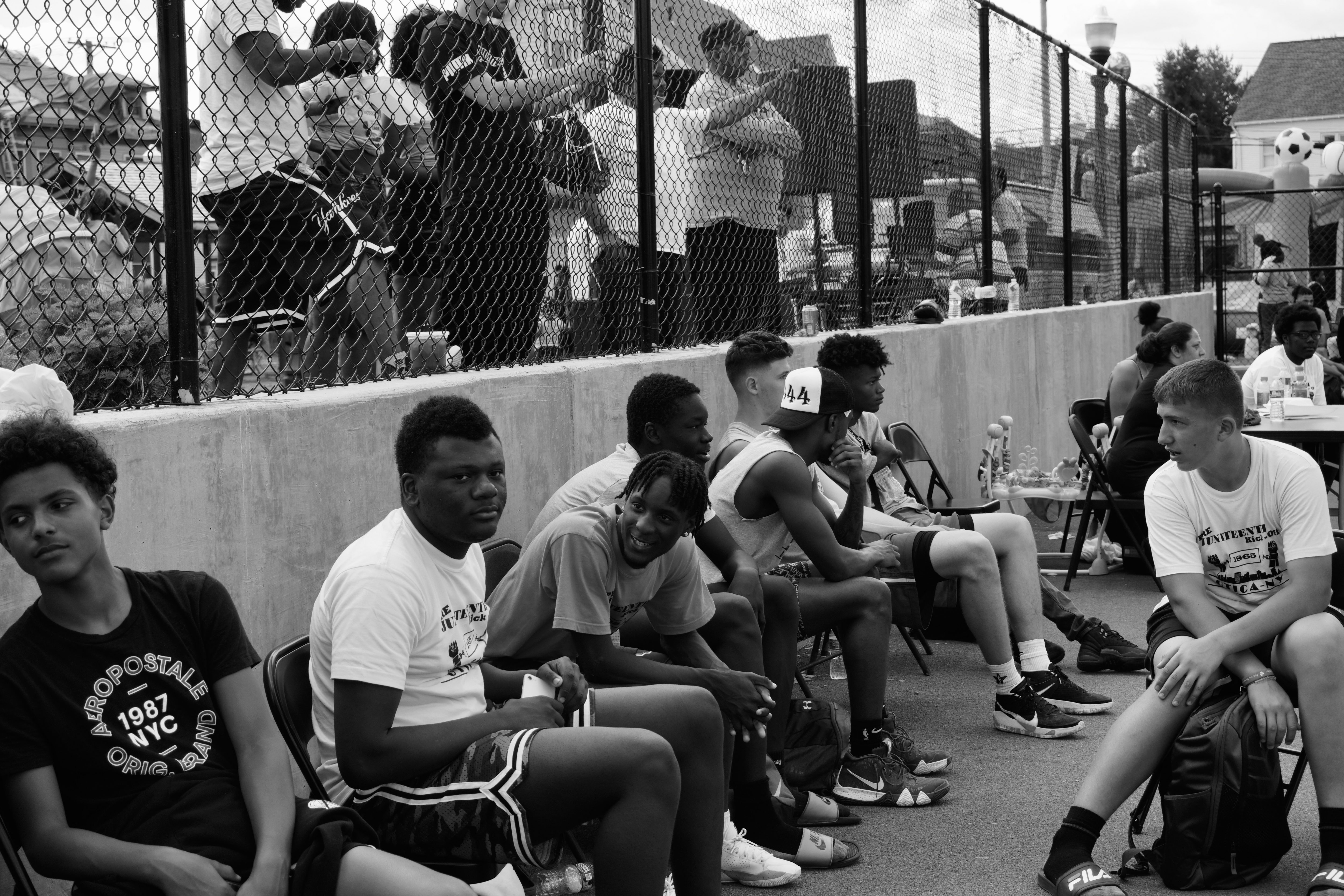 It began on June 19, 1865 when Union soldiers finally liberated the slaves of Texas and informed them that under the 1863 Emancipation Proclamation they were now free. According to the Smithsonian website, “The post-emancipation period known as Reconstruction (1865-1877) marked an era of great hope, uncertainty, and struggle for the nation as a whole. Formerly enslaved people immediately sought to reunify families, establish schools, run for political office, push radical legislation and even sue slaveholders for compensation. Given the 200+ years of enslavement, such changes were nothing short of amazing. Not even a generation out of slavery, African Americans were inspired and empowered to transform their lives and their country.” And so, the annual celebrating of their delivery out of slavery had begun.

Up until the early 20th century, around 90% of Black Americans lived in the south as they or their parents had been slaves. Thus, the Juneteenth celebration of their freedom was far more important in the South than up in the non-slave states of the North. It would appear that when Black people started moving out of the south, Juneteenth was not something they took with them. In fact, only last year, Kemble Park saw another Juneteenth Celebration that drew only a few dozen people, nothing by comparison to the size what transpired yesterday. So, why the big development here in the North? What’s changed? 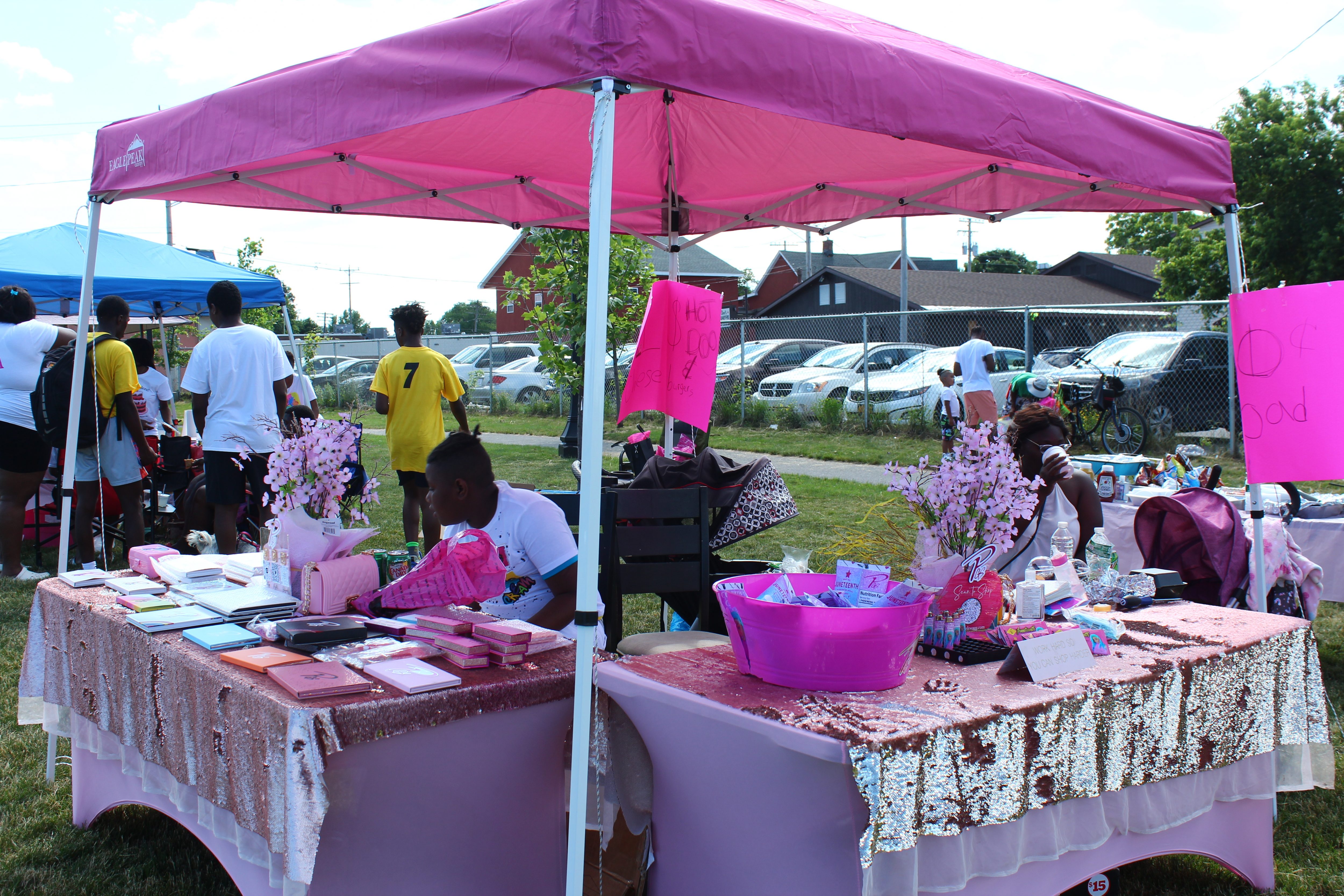 It’s perhaps obvious that the main drive behind recent celebration of Black American culture is the struggle that Black Americans went through last year. As 2020 showed everyone the extent of the plight many Black people suffer, it’s only natural that they begin to showcase how proud and strong their culture and way of life is. It’s a moment of a people saying that they may be oppressed, but they are not weak. Furthermore, it was an event that showcased the Black economy.

Cameron Curtis, one of the organizers of yesterday’s event, spoke to the Phoenix.

Eamon Handzel: Why do think so many people showed up today, especially young people? Do you think it’s because of 2020 BLM movement?

Cameron Curtis: “Absolutely. Since that time, we’ve been giving so much education. Alot of young people have been becoming aware of our history, of our past whether it be good or bad. They’ve become fully aware of their potential, and what’s always been inside of our people. Alot of times, there’s this continual narrative that we’re always oppressed and that’s all we have is oppression, and we sort of always have to fight and be defensive, when in actuality we have been empowered. We have to take advantage of a moment like this where people may be becoming aware of our oppression, becoming aware of our history, and unfortunately, it’s on a bigger platform and that’s why we have to take advantage of this moment.” 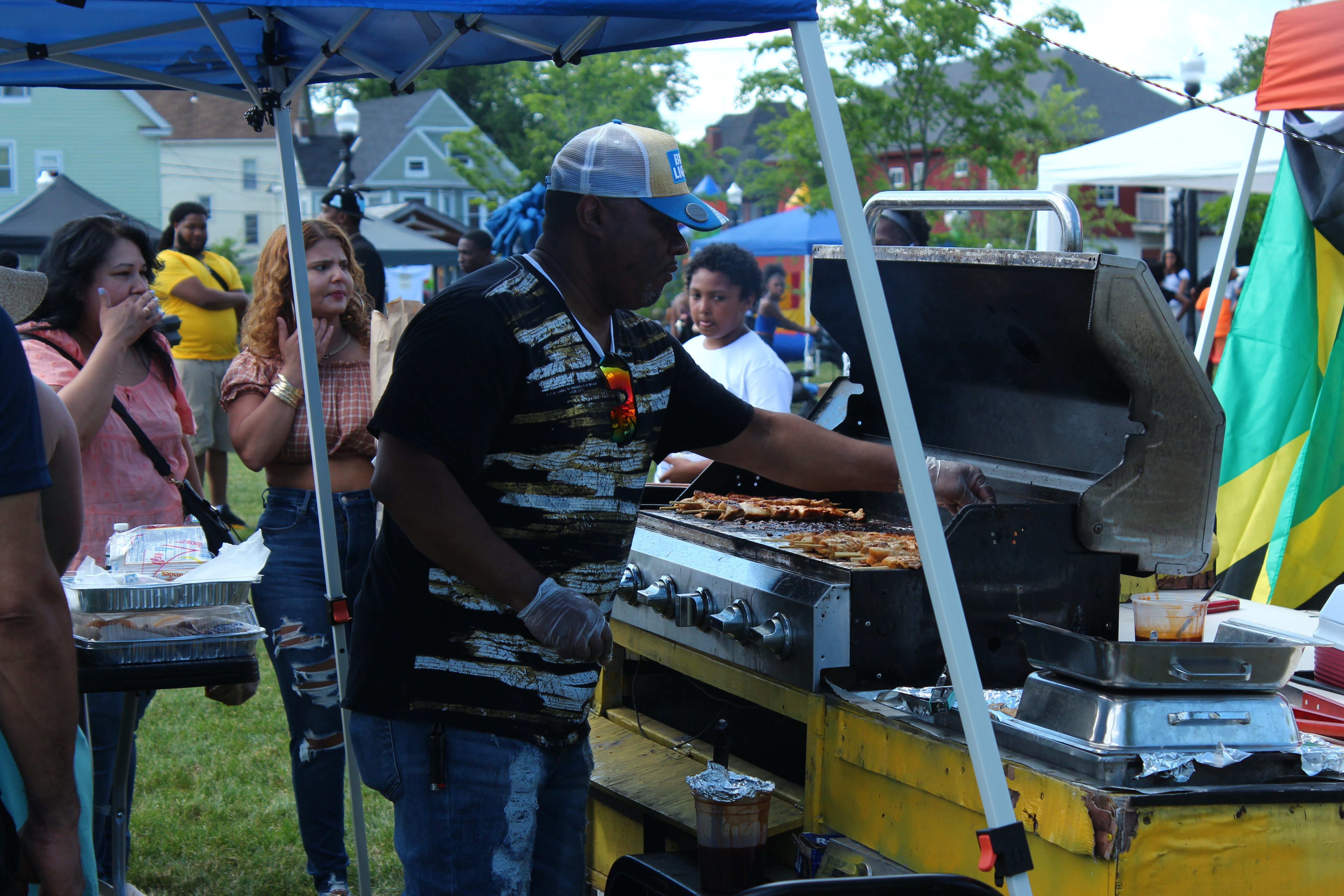 The event featured local characters like Kim Jones, Imam Tom Facchine, and even Kevin Kite Man giving lessons to kids. Local youths divided into teams and played in a basketball tournament, which was broken up with moments of singers taking to the middle of the court where the crowd sat bedazzled by the performance. Vendors sold jewelry, clothes, and a variety of traditional Black, Latino, and Caribbean foods. One particular Puerto Rican Vendor had people waiting 20 minutes just to get some of their empanadas or kababs, and the food was certainly worth the wait. All in all, this was a rather uplifting occasion and well needed after what has been a difficult period in America. One can only assume that the actual celebration of Juneteenth this Saturday will be far more memorable.