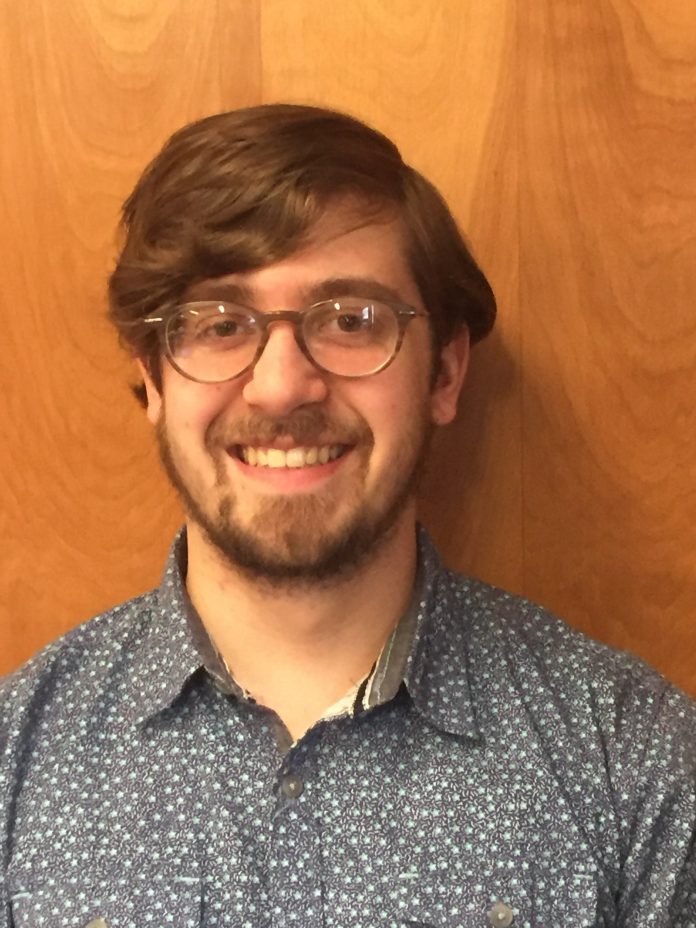 When the internet meme turned catchphrase “Ok Boomer” began gaining traction in late 2019, Millennials greeted it with excitement — if not downright glee. After years of being labeled as lazy and privileged, Millennials officially fired back, setting off a culture war.  The divide can be seen within the Democratic Party itself, as Bernie Sanders and Joe Biden face-off for the Democratic nomination.

But Boomers and Millennials are unnatural enemies. They do not embody the extreme polarity in morals that say, the Union and the Confederacy represented during the American Civil War. In fact, they are too alike.

Baby Boomers are often characterized as being ‘humanistic’ in their approach to the world’s most challenging issues. Indulged as children, Baby Boomers expected their war-hero parents to live up to their high moral standards. A mutable bunch, Boomers have continued to recast their legacy time and again throughout the following decades. The Wall Street Journal noted in 1990 that, “It is college presidents, deans, and faculties—not students—who are the zealots and chief enforcers of Political Correctness.” Strange, no?

On the other hand, The Millennial Generation, born roughly between 1982 and 1999, initially found it rather easy to meet or beat the societal expectations set by Generation X. But as more and more Millennials, namely American youth, enter the workforce saddled with student loans, they are struggling to afford a lot of the same creature comforts that have been enjoyed by previous generations.

It appears that the future may require more of a pluralist approach to solving today’s problems.

A couple of decades before the Baby Boomers made worldwide cultural impacts with events like the ‘Summer of Love’ in 1967 or the Woodstock Music & Art Fair in 1969, The Silent Generation came of age, born too late to become war heroes. Initially, Silents accepted the conventional wisdom of the GI generation, believing in a time when climbing the career ladder guaranteed success in life.

That all changed in the mid-1960s when Silents embraced the burgeoning counterculture, opting instead to become some of America’s leading civil-rights activists, feminists, and mentors of the youth movement.

In the not-so-distant past, Generation X emerged as a ‘work hard, play hard’ generation of angsty young people, deflecting a traditional collective identity rather than being pigeon-holed like the generations that came before them. Xers have remained just as pragmatic as they’ve gotten older, building career-centered lives and embracing parenthood.

For the Silent generation, a midlife crisis meant breaking away from conformity, jeopardizing their cushy futures. Xers seem to be going the other direction, entering midlife on a search for greater security at work and at home. Different from the Boomers, Gen X’s matter-of-fact worldview could develop into a vital resource for the country moving forward.

This leads one to speculate: Is it possible for Gen X to mend the divide between the young and the old? If they are, what might that look like? In a country that is divided in so many ways – culturally, politically, racially, spiritually – it appears that with the proper motivation, Gen X could have a very meaningful second act.