No Signs of Natives in Utica: Why Not? 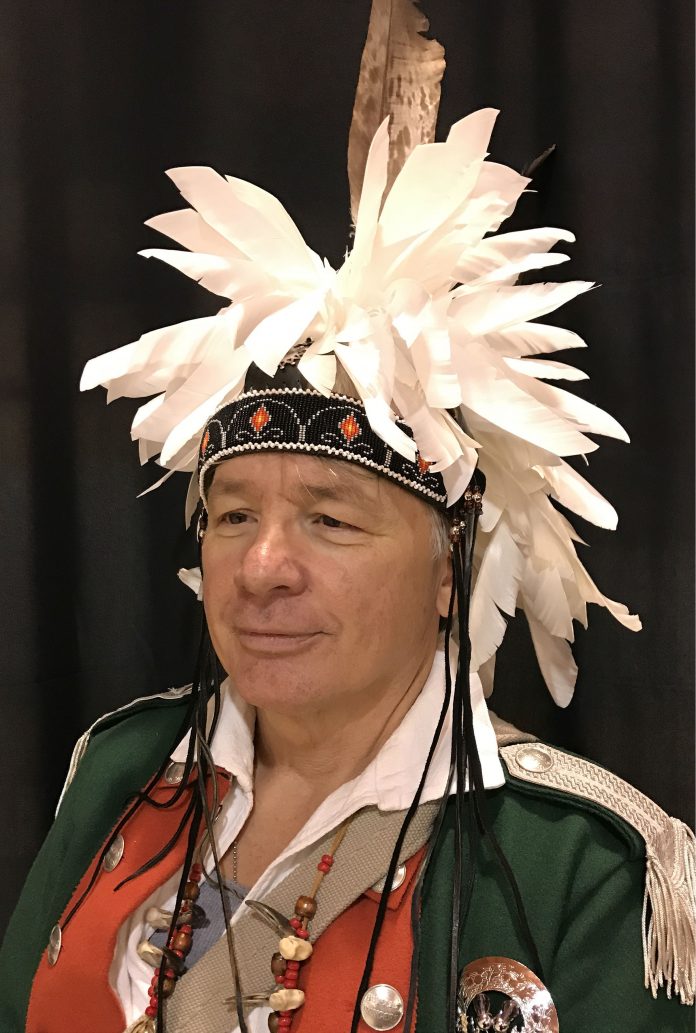 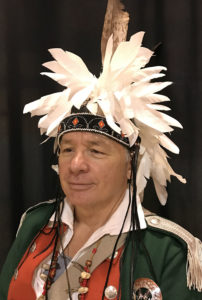 A casual exploration of the city of Utica and its immediate suburbs reveals glimpses of its history; from the former State Asylum to the Grace Church, the Union Station and the Conklin House.

Political leaders, artists and gangsters are all part of the city’s rich history from its inception as a trading post-military garrison in the 1750’s to the shortsighted wrath of urban renewal which, like so many other cities in the northeast, gutted much of what made the region unique.

There are historical plaques noting the importance of Bagg’s Tavern, the homestead of Hugh White and one which marks the boundary between western “civilization” and the Iroquois.Land speculators who blatantly stole Native lands in clear and knowing violation of US federal law are commemorated with their names permanently affixed to towns, streets and communities such as Kirkland, Sangertown, Steuben and Whitesboro. This is as if to remind the visitor that the taking of our ancestral territory was not only profitable but an act to be cited as historically vital.

The result is an almost total eradication of Native history. It is a wiping clean of anything which may remind one that this area was the homeland of human beings for thousands of years before George Washington elected to carve it up (for profit) and sell it off to his friends in payment for military service during the American Revolution.

In doing so Washington broke the terms of the 1794 Canandaigua Treaty and the Federal Non-Intercourse Acts (and yes, this is and unintentionally ironic phrase) in which the US federal government reserved for itself, exclusive of the states, the right to negotiate and approve the selling of Native lands.

Like so many other laws meant to secure aboriginal territory in a time of bold avarice and unchallenged bribery of public officials these statutes were seen as minor hinderances to be swept aside as the young nation expanded westwards.Eliminating a people’s history is a standard colonial tactic developed in the US and applied by imperial powers whenever they encounter an indigenous society and seek its subjugation, generally to serve the interests of whatever corporation wants to exploit the land and its resources. Individual states and the national government are less protectors of democracy and the enforcers of the rule of law then as servants to the resource exploiters and the economic elite. If the statutes as now in place were abided by than the entire central New York region would have remained under the jurisdiction of the Oneida, Onondaga and Mohawk nations. According to most contemporary historians and anthropologists, there was no history in this area before the arrival of that inept sailor Cristobal Colon (aka Christopher Columbus), the native of Catalonia who stumbled into a continent on October 12, 1492. That is the day which is used in colleges across the nation in which true history begins, all else is “pre-history” which is as illogical as calling a plant of shell fish “jumbo shrimp”, referring to something as “pretty awful” or a bloody conflict as a “civil war”.

Logic and truth have little importance in the popular histories of this region. The Iroquois, the native peoples here, are seen as casual, almost ghost like. They lived here amidst the great forests leaving no mark-except for the great forests themselves.
Nothing in Utica reminds the visitor or the resident of the great events which took place here before the Europeans arrived. No mention is made anywhere, in any of the regional histories, of the science and technologies mastered by the Iroquois, of their agricultural skills, their forestry techniques, their medicinal practices, political achievements and unrivaled military and economic powers.
No sign marks the place where the Oneidas formed a national government based upon an oral constitution which guaranteed specific individual freedoms and universal suffrage. There is nothing to show that the Oneidas lived in a society where women held the key elements of political power unlike anything the Europeans had ever known. No one has thought to cite the amazing health enjoyed by the Oneidas based upon their aggressive and highly productive planting techniques and the expert managing of natural resources to insure fertile croplands, to insure large numbers of food animals such as deer, moose and elk while maintaining the cleanest, purest waters the European settlers had ever known.

And then there were the region’s great forests, millions of trees planted by the Iroquois next to the lakes, streams and rivers teeming with fish. It was a hunter’s paradise carefully managed by the country’s first true ecologists.
Yet nothing in Utica exists to tell this story. There is no park, no cultural center, no statue, nothing. This deliberate exclusion has to be reversed. There are tangible benefits to not only telling the truth of this area but to establish some kind of facility in which the region’s residents and its visitors may go to learn the rest of the story.

I would suggest the planting of a Tree of Peace as a beginning. We have done this all over the world, most recently on September 23 at Kahon:ios-Cohoes Falls to mark the return of land in the capital region to the Iroquois. These trees have taken root in Israel, Australia, Japan and Germany-a way of affirming our duty to protect the earth while bringing the people together beneath the branches of a Great White Pine, the tree used by the Peacemaker, our prophet, when he founded the Haudenosaunee (Iroquois) Confederacy over 850 years ago.
The Tree can become, as have similar trees, a meeting place, a place of contemplation and peace. From that event we can consider other plans to remind Utica of how important the Iroquois have been to our common history.