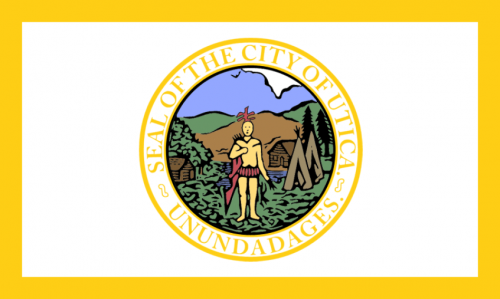 Mayor Palmieri today announced he will conduct four community meetings to present his proposed budget and address questions from the residents.

Over the past six years, the City successfully executed its financial recovery plan, resulting in credit rating upgrades by all three of the leading financial institutions, Fitch Ratings and Standard & Poor’s Global.

The schedule for the community budget meetings is as follows;

The Mayor’s Proposed Budget, as well as, his power point presentation and budget message can be found on the City website at http://cityofutica.com/.