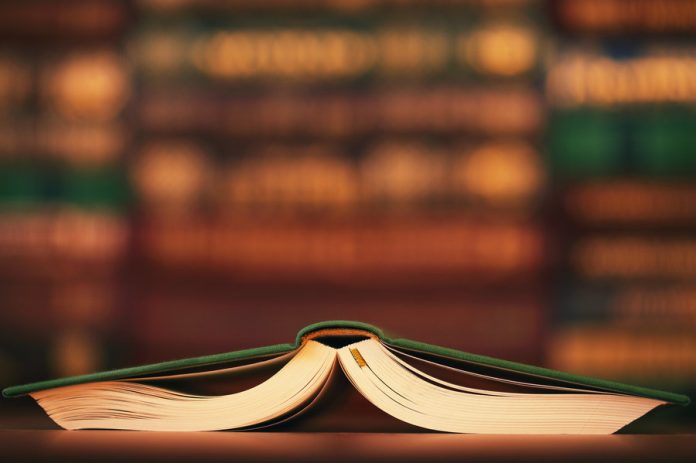 MYTH: There is no easy way to find voter information about candidates running for judge.

REALITY: Candidates for judge are very restricted in how they must conduct themselves, just as judges are.  This can leave the public with little information to help in choosing among candidates.  The New York Unified Court System has published a website that anyone can access.

The site is non-political and gives personal information about those who are seeking to become a judge or running for re-election for judge.  In 2018 in New York State there were 117 such vacancies, several in our district.  There will likely be about the same number in 2019.

Sadly, this information was just released so rebutting this myth is too late for 2018, but may be helpful in the future in determining how to vote intelligently, without media hype. Candidate participation in the site is completely voluntary.

The site provides a biography of each candidate, including, among other things, current occupation, educational and professional history and a short personal statement.  It covers most of the elected judgeships in the state.  The site can be found at http://www.nycourts.gov/vote/2018.   A goal of many voters is to ban a judge candidate from affiliating with any political party.  A large number of states already have this ban in place, so a future judge under this system will remain completely neutral, and without party affiliation or bias.

MYTH:  in a dispute about children such as custody or visitation, the attorney for the parents or other parties with authority such as grandparents should always talk with the children.

REALITY: This action is absolutely forbidden.  The children will have their own lawyer(s) appointed by the court. No lawyer should speak with another lawyer’s client(s) without permission of the second lawyer (attorney for child).

However, the Court said that the children simply being in the lawyer’s car with the mother gave the appearance that the lawyer was rescuing their mother and was shielding their mother from a private investigator hired by the father.  Children could reasonably be expected to defend either parent, and a lawyer could be viewed as a hero for that parent.  This could cause the children to adopt whatever position the parent’s lawyer represents. Therefore, the Court removed the lawyer from the case so that he could no longer represent the mother.

The lawyer vows to appeal the decision to a higher court.  Stay tuned, but in the meantime if you are such a dispute, do not let your lawyer anywhere near the children if you want to keep that lawyer.

MYTH:  If one is lucky enough to find a wealthy widow or widower and marry that person at the very end of his/her life, you can claim your marital share of the wealth on his/her death.

REALITY: This is an issue that is frequently litigated, and one would have thought would be decided law already.  Not so, until now. It often comes down to the adult children of the wealthy deceased person versus the spouse of the deceased.  A recent decision may help clarify the answer.

Following eleven years (yes, eleven) and a 37 day trial, The Court issued a decision that may go some way in ending “predatory” marriages. The deceased wealthy man was 99 years old when he married his live-in caretaker.  He died when he was 100, and they had been married about one year.  The marriage was performed by a hired Mandarin translator (the new wife’s native language), nobody in the husband’s family knew of the marriage until after his death, and he had become mentally incompetent around the time of the marriage.

The wife was in charge of his care 24 hours, seven days a week.  After the marriage, she transferred the husband’s lucrative business to herself.  She told his children and natural heirs about the marriage on the way to the funeral home.  She was not included in the will, but claimed her 1/3 share as his spouse.  The Court made a first time ruling.  The Court ruled that the Court must make a decision on 1.  whether or not the wife knew that the husband was mentally incapacitated, and 2. if she took unfair advantage of him by marrying him for the purpose of getting benefits, and 3. If she exercised undue influence.  This will be the new standard in deciding these types of cases.

If all these criteria are met, then the Court will find that the surviving spouse engaged in elder exploitation.  Although probably an ancient practice, this is increasingly becoming a problem as people live longer and are sometimes kept alive by artificial means.