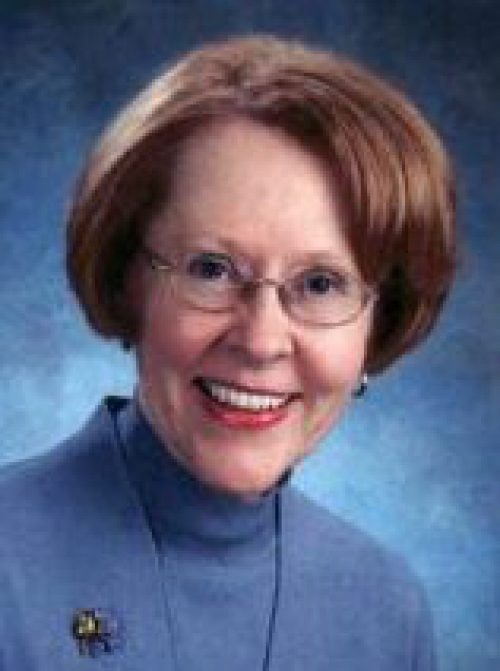 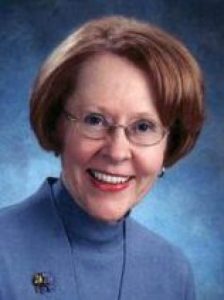 REALITY:  A “no-knock” warrant is just what it says.  Police, including in New York State, are able to lawfully enter and search a building, including a residence, without giving any notice of any kind. Breonna Taylor died while police were following the command of a judge-issued “no-knock” warrant to enter and search her apartment.  We now know that she had no criminal record, had not engaged in a crime, and was serving her community as a health care worker.  In New York State there is no part of the CRIMINAL CODE that permits a judge to issue a document that gives authority to police to enter and search a person’s home with no notice.  Nevertheless, the legal authority to do so comes from judge-written cases.  The policy reflects a reasonable law enforcement concern that a suspected criminal may escape if the person is given notice, and that evidence, like drugs, can be removed to conceal the crime.

Opponents of the practice of no-knock warrants say that due process under the U.S. and New York State constitutions require that a suspected person should be given notice and the right to show that (s)he has committed no crime and that there is no evidence of a crime.  If this had been done in Kentucky, Breonna Taylor would be alive today.  Opponents further argue that the right of privacy overcomes the legitimate goals of the no-knock warrant.  Like everything else in law and in life, justice in this case is a balancing act.  Opponents point out that, although suppression of the illegally seized evidence can later be imposed by a court, it may occur only after months of court activity and an accused living under the cloud of suspicion. They say that the no-knock warrant procedure is secret, one sided, and illegal.  And someone can die in the execution of the warrant.

A movement by opponents of the procedure is under way to add a provision in New York’s Criminal Procedure Law.  The new law would require an opportunity for a judge to hear both sides for and against the warrant and search.  Those in favor of the movement and against no-knock warrants argue that a home can be secured outside by police while the argument to the judge is in progress, with both sides, police and accused, able to argue their side.  Such arguments can be immediate, on the phone or otherwise, so it is less likely that evidence will be lost.

MYTH: New York State judges are above the law, and can behave as they choose, with no checks or boundaries.

REALITY:  New York judges are subject to many ethical rules.  Sometimes it seems that arguments against a judge move slowly, but, in fact, they do move.  One example is the case of a judge from Buffalo.  He is a high-level judge, appointed by the Governor to his post.  In past years he was a lawyer accused of being aggressive in a public place. No disciplinary steps had been taken then against him because he was not yet a judge. Now a new event has occurred, and he is now a judge.  Recently police body cam and witness testimony tend to show the following: on a particular recent day the judge and his wife were intoxicated. They continued a long on-going quarrel with a neighbor. The quarrel became aggressive. The judge’s wife began to scream. The police directed her to remain quiet, and when she refused, another officer tried to handcuff her.  The judge pushed the officer, and used obscene language against the officer. The evidence tends to show that the judge tried to use his position and his friendship with the Governor, the Mayor and other police ties to intimidate the officers.  Evidence tends to show that ultimately the wife bit the neighbor and the neighbor suffered a fractured face bone and shoulder sprain. The police did not bring charges against the judge, although they expected the District Attorney to do so.  The District Attorney also did not file charges against the judge.  The neighbor sought FBI and U.S. Attorney investigation, and still no charges were filed because no federal crimes were found.  They found only perhaps, state crimes, which The District Attorney had already decided against filing.  However, the neighbor has still another avenue for help. The New York State Commission on Judicial Conduct is now investigating.  Although the Commission will not currently comment, they have the power to seek to have the judge removed as unsuitable for judicial office.  While the neighbor has not found satisfaction quickly, he continues to seek justice against the judge.  There is every reason to believe that he will receive it this time. Stay tuned.

MYTH:  If the United States Supreme Court makes a ruling, then all states are bound by the ruling, regardless of a state’s wish otherwise.

REALITY: The example that best illustrates the contrary principle is the issue of abortion.  Some analysts believe that the U.S. Supreme Court is about to turn ultra conservative with the addition of Judge Amy Coney Barrett, if she is confirmed.  They argue that then women’s right to choose abortion or not, will be limited or eliminated.

At least five District Attorneys, or candidates for District Attorney, have pledged that if the U.S. Supreme Court strikes down the abortion case, Roe v. Wade, thereby outlawing abortion and a woman’s right to choose, they have a remedy.

The District Attorneys argue that they have an obligation to uphold the U.S. Constitution.  They also explain that they have a duty that is greater than that.  That duty is to exercise discretion and Independent judgment.  They already sometimes decline to prosecute particular crimes or entire categories of crimes.  For instance, adultery remains criminal in over 20 states, but it is not prosecuted.  The states and major cities with prosecutors who have signed on to the pledge not to prosecute abortion cases include New York, California, Tennessee, Colorado, Georgia, Massachusetts, and Vermont.

The public can expect vast arguments involving states’ rights in enforcement proceedings if this all comes to pass by a Supreme Court ruling overturning the Roe case.

MYTH:  The criminal justice system, and especially penalties for a crime, are unchangeable.

REALITY:  The New York criminal justice system is constantly scrutinized to try to make it the most efficient and responsive system possible.  Changes are often proposed.  A recent movement addresses penalties of those who have served their time and are released from prison.

Currently persons convicted of a crime must serve the sentence, minus certain periods for, among other things, good behavior.  However, whenever released, they are responsible for court and other supervision fees.

A proposal called the End Predatory Court Fees Act would eliminate court fees, mandatory minimum fines, incarceration because of unpaid fines and fees, government seizure of commissary accounts set up for the prisoner’s use, probation fees, and asset forfeiture.  Those supporting the law argue that the convicted person has served the required time and should not be further punished. They say it’s kicking someone when they are down. They also argue that some municipalities are so vigorous with enforcement that the collected amounts actually account for the second largest source of income to some municipalities. They say that some prisoners fulfill one of the main goals of prison, that is, they are rehabilitated, and sometimes earn college degrees or learn trades in prison. However, they cannot become employed because of the heavy outstanding fees and the risk of returning to prison for not paying the fees.

Those not in favor of the law say that taxpayers should not pay the bill for convicted criminals.

We shall see whose argument carries the day.