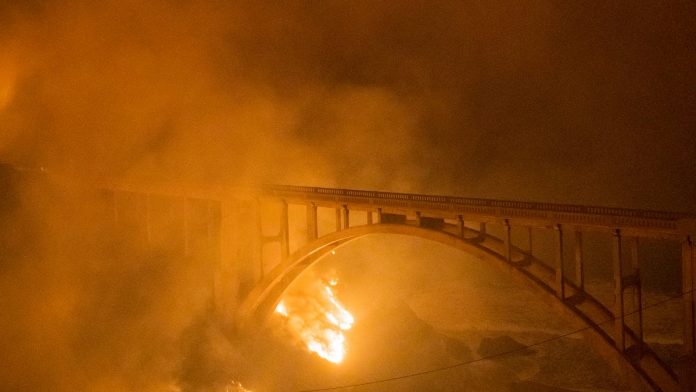 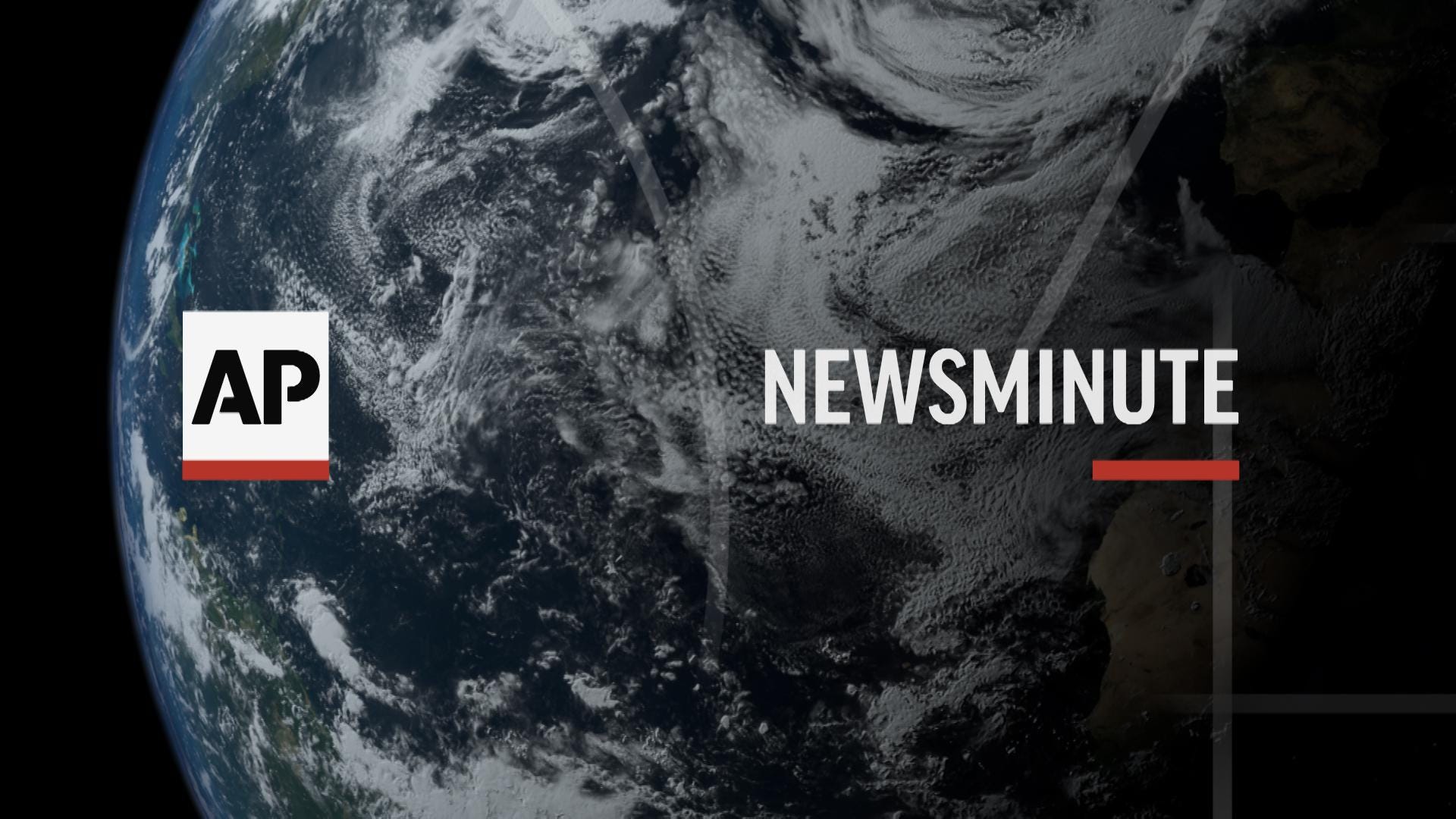 BIG SUR, Calif. – Hundreds of residents remained evacuated from the California coast Sunday as a wildfire burned up from a canyon near Big Sur, shutting down part of the state’s historic Pacific Coast Highway in both directions.

A reduction in strong winds allowed firefighters to gain better control of the flames Sunday morning, Cecile Juliette, a spokeswoman for the California Department of Forestry and Fire Protection, told the Associated Press. The blaze, known as the Colorado Fire, has burned through 1,050 acres and was 25% contained as of Sunday midday, according to CalFire.

The wildfire started in the Palo Colorado canyon late Friday before gusts up to 50 mph pushed it toward the coast. One structure had been damaged as a result of the fire, according to CalFire. A stretch of Highway 1 between Garrapata Creek to Point Sur remains closed in both directions.

“The fire behavior was moderate and made wind-driven runs late Saturday night and into Sunday morning, with some isolated tree torching,” Cal Fire wrote in a status update on its website. “Crews will continue building and improving containment lines and mopping up hot spots Sunday.”

California has struggled with wildfire threats since November brought a fierce Santa Ana wind event. Seasonal dry winds produced intense gusts and led to wildfire warnings for over 17 million people and tens of thousands of power outages across the region.

Last summer, the state battled the Dixie Fire, which started July 13 and went on to become the second-largest single fire in state history, burning 963,309 acres until fully contained in late October. California Department of Forestry and Fire Protection officials concluded earlier this month that the Dixie Fire was started by electrical lines owned by Pacific Gas and Electric Company.

The cause of the Colorado Fire is under investigation.