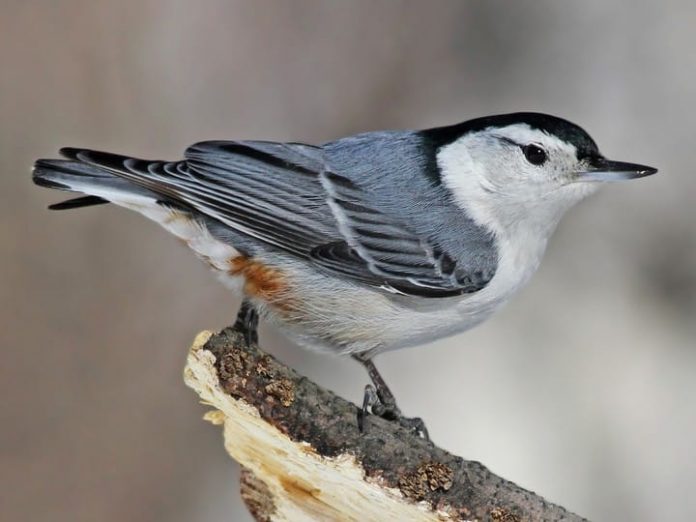 For many years the Cornell School of Ornithology, Audubon Society, and other environmental and nature organizations have organized a Great Backyard Bird Count (GBBC) over the four days of Presidents’ Day Weekend, this year on February 16-19. Observations on this weekend over the past two decades have been made by thousands of ordinary people across the country and around the world and usually submitted electronically. This provides a near “real-time” picture of just what birds are where, providing important information on the range and numbers of different bird species. There are numerous field guides readily available at bookstores or online that help in bird identification.

It is easy to participate in the GBBC. Information is available at the GBBC website:  http://gbbc.birdcount.org

Moon Phases for February
As the Moon was full on January 31, there is no Full Moon this month, and the next one is the Full Worm Moon on March 1. February 7: Last Quarter •  February 15: New Moon •  February 23: First Quarter
There are increasing hours of daylight through February with 9 hours 59 minutes of daylight on February 1, gaining over an hour to 11 hours 12 minutes by the end of the month.

Facebook
Twitter
Previous articleVoices of Polonia: The United States Army Arrives in Poland for Military Duty
Next articlePhoenix Health: What Are You Craving?