Father arrested in case of child last seen in 2019 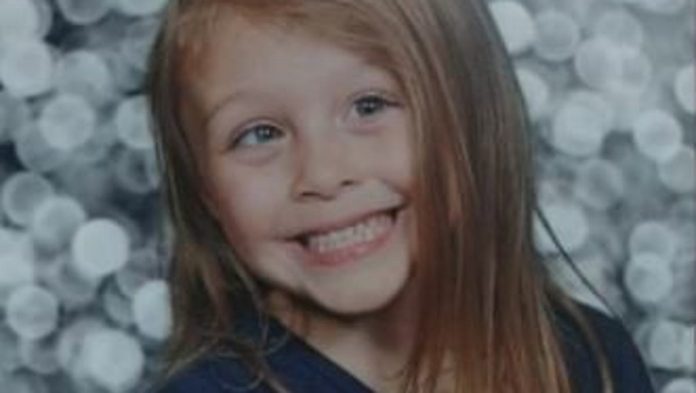 The father of Harmony Montgomery, 7, who was last seen in 2019 but reported missing only on the last week of 2021, has been arrested, New Hampshire authorities confirmed.

Adam Montgomery, 31, was arrested Tuesday on charges of felony second-degree assault, interference with custody and two misdemeanor charges of endangering the welfare of a child in connection with the disappearance of Harmony, according to the Manchester Police Department.

The arrest comes after the New Hampshire Union Leader reported that police were at Montgomery’s parents’ home on Sunday.

Harmony is still missing, and Aldenberg confirmed that police were investigating the case and searching for the child. The department is “operating under the assumption she’s alive and well, and that’s how we’ll operate until someone convinces me otherwise.”

“I’m in rescue mode. We are not in a recovery operation,” Aldenberg said.

Harmony is about 4 feet tall, weighs 50 pounds and has blond hair, blue eyes and glasses, police said. She is blind in her right eye.

On Tuesday, the community donated $33,000 as a reward for any information that helps in the search for Harmony. Montgomery police confirmed that the FBI is involved in the case.

Adam Montgomery is expected to be arraigned Wednesday.

Anyone with information about Harmony’s disappearance is asked to call the Manchester Police Department at (603) 668-8711 or the tip line dedicated to Harmony’s case at 603-203-6060.