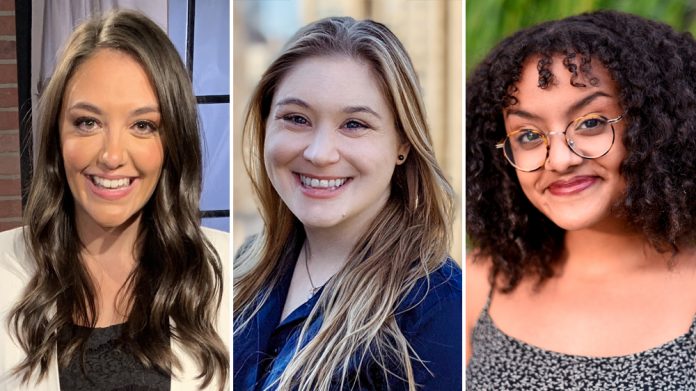 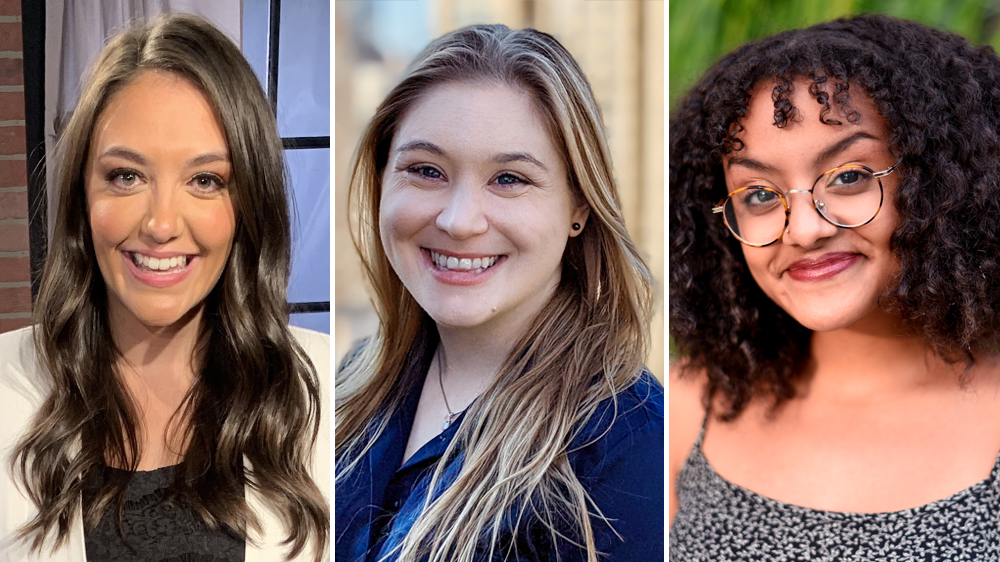 Emily Longeretta, formerly senior entertainment editor for Us Weekly, has joined Variety’s Focus department as senior TV features editor, overseeing TV-related features and the 10 to Watch franchise, Impact lists and other franchises. She will work closely with senior editor, TV awards, and deputy TV editor Michael Schneider and other editors in steering TV features and awards season coverage. She will be based in Los Angeles.

Jennifer Maas, formerly a TV reporter for The Wrap, has signed on as a TV business writer, based in New York. Maas will cover television industry news as well as corporate earnings, financial, M&A and business-related news and analysis, reporting to Variety co-editor-in-chief Cynthia Littleton.

Selome Hailu, who joined Variety last year as an intern, has been promoted to reporter. Based in Los Angeles, she will focus on working with Schneider to cover the TV awards beat, as well as reporting on Hollywood’s creative community and the inner-workings of networks, studios and streamers.

“Emily is a seasoned entertainment editor who is respected in the TV industry, and she has an innate love of television that shines through in her work,” Littleton said. “Jennifer has emerged as a sharp writer on business and TV industry trends. Selome quickly impressed all of her co-workers with her keen eye for pop culture, her writing skills and her drive. Variety‘s industry-leading TV team will greatly benefit from their fresh energy, ideas and enthusiasm for the covering the business of entertainment.”