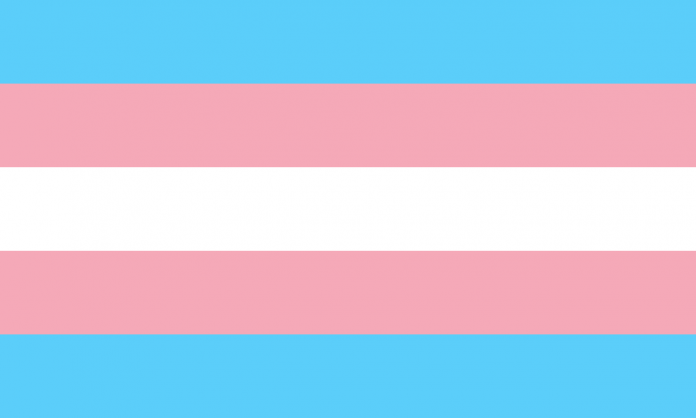 NEW YORK – New York Attorney General Letitia James today praised a decision by the U.S. Court of Appeals for the Fourth Circuit in Gavin Grimm v. Gloucester County School Board, issued this morning, that found that a local school board in Gloucester County, VA violated the constitutional rights of a transgender boy by not allowing him to use the common male restroom at his high school when he was a student. The Office of the Attorney General previously led multiple amicus briefs on this matter in various courts, the most recent being led by Attorney General James in November of 2019.

“The court today has upheld what we all already knew: That trans rights are human rights, and human rights are trans rights,” said Attorney General James. “No individual should ever fear discrimination for proudly being their true self, especially when at school. Every individual deserves equal protection under the law, which is why we will continue to lead the fight to ensure no transgender individual or any member of the LGBTQ+ community is discriminated against.”

Grimm not only sued to challenge the Gloucester County School Board’s policy of banning him from using the common male restrooms at his high school, but also the board’s refusal to update his educational records to correspond with his updated birth certificate that reflects his male gender.

The case has made its way through multiple courts, including all the way up to the U.S. Supreme Court before being sent back down to the lower courts. The Fourth Circuit today held that the Gloucester County School Board violated both the Equal Protection Clause of the U.S. Constitution and Title IX of the Education Amendments of 1972 by not allowing Grimm to use the restroom in line with his gender identity.

This is the second case this month in which Attorney General James has fought for transgender rights. On August 7, the U.S. Court of Appeals for the Eleventh Circuit ruled in favor of a transgender student named Drew Adams, who sued the St. Johns County School Board in Florida for discrimination for its policy prohibiting transgender boys and girls from using restrooms that were in line with their gender identities. In March 2019, Attorney General James also led a coalition of attorneys general in filing an amicus brief supporting Adams and opposing the St. Johns’ School Board.