Broadway Utica
HomeMust Read200+ Years of Debate - The Wheels of Progress Grind Slowly (A...
Must ReadPoliticsThis Month in PrintTruth in History 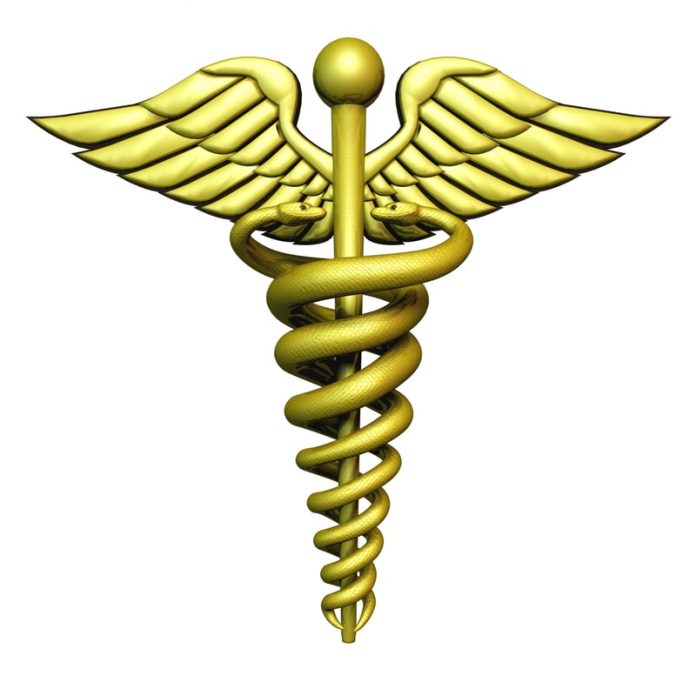 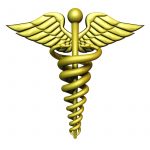 The first federal health law, proposed by President George Washington, was passed in 1793, allowing the president to convene Congress outside the capital if epidemic disease threatened the members. Washington’s move occurred when the yellow fever epidemic forced the entire government to flee from Philadelphia. His request was so obviously sensible and self-protective of the legislators that it went virtually unopposed.

The House debate on a federal quarantine proposal in 1796 was a different story, centering on the powers of the central government to impose the quarantine. State-rights proponents argued that the states’ right to preserve health and life was “inalienable” and paramount to the central government’s power over commerce. Virtually no one questioned the right (or responsibility) of government to protect the health of the population from yellow fever; the only question had to do with which level of government should enact and enforce the health measures. The law that finally passed assigned quarantine authority to the states and placed the federal government in a supporting role.

The issue over which level of government has the right (and responsibility) to protect the health of citizens was virtually put to rest for many decades insofar as federal legislation affecting public health was concerned. From the time of the Andrew Jackson administration to the outbreak of the Civil War, the nation was almost totally preoccupied with expanding its boundaries and its communications.

The actions of the American Medical Association (AMA), founded in 1847, before and after the Civil War show that it approved of government intervention. Starting in 1878 a number of catastrophic incidents requiring quarantine fired up the time-worn debate of state-rights vs. central government’s role in protecting the health of citizens. This resulted in passage of a temporary law creating the National Board of Health. The Board attempted to administer a strong federal quarantine authority; however, opposition from southern state-rights supporters forced Congress to expire the law.

After heated debate, a bill introduced in 1892 allowing the federal government to take over the quarantine authority finally passed in 1893. Again, intense opposition came from several southern states. Though amended since it still stands.

Next came the rise of the Progressive Era. They focused the attention of the nation on government’s obligation to the individual in general. Universal health insurance was a major objective, especially for the American Association of Labor Legislation. Efforts to secure a federal health insurance bill by President Woodrow Wilson and Congressman Meyer London all came to naught owing largely to a mass wave of conservatism and anti-Socialist hysteria that swept the country in the last years of World War I and the period immediately following. By 1920, the AMA now vigorously rejected every trace of its own Progressive Era agenda.

The Great Depression was concerning enough to bring Populist and Progressive Era ideas to the attention of the American people. In 1935 the Social Security Law was the first legislative result. Senator Robert Wagner’s original bill contained one title that proposed a Social Insurance Board. However, because of intense pressure from the AMA and President Roosevelt’s fear he would lose the whole insurance package, the Social Insurance Board became the Social Security Board, and all references to health were dropped. With the changes, the bill was passed and became law on August 14, 1935. The greatest opposition, other than the AMA, came from employers in the form of lawsuits against the Collector of Internal Revenue.

In 1943, Senators Wagner and Murray and Congressman Dingell introduced the first proposal for federal compulsory health insurance. In President Roosevelt’s 1944 State of the Union message, he equated “the right to adequate medical care and the opportunity to achieve and enjoy good health” with fundamental social and political rights in his “Economic Bill of Rights.” During President Truman’s subsequent administrations, Wagner, Murray, and Dingell reintroduced their proposals in 1945, 1947 and 1949—all destined to fail. The AMA opposition was joined by Southern whites who said that this would lead to integrated hospitals.

In 1952, President Eisenhower publicly announced his opposition to compulsory health insurance. Even so, his administration reluctantly proposed a voluntary reinsurance system. The emphasis shifted to the aged. The battle over federally backed health insurance spanned across the next three administrations. In May 1962, President John F. Kennedy urged support for the then pending King-Anderson bill which would have extended health benefits to the aged through the Social Security mechanism. Immediate opposition came from the AMA, who proposed a lesser plan that assisted the aged through federal grants to the states. Kennedy’s efforts were defeated and his bill never came to a floor vote.

President Lyndon Johnson’s administration created the Medicare-Medicaid law in 1964, which not only provided voluntary health insurance for the aged under Social Security; it also included a “sleeper” title (XIX) that extended health benefits, via the states, to the medically indigent regardless of age. Once this major milestone was achieved, Johnson’s Eighty-ninth Congress went on to legislate the Heart Disease, Cancer and Stroke Amendment of 1966, and its companion act, the Comprehensive Health Planning law.

From 1966 until the passage of the Medicare Prescription Drug Improvement and Modernization act in 2003, no health legislation of basic importance had passed the Congress. This program quickly ratified under George W. Bush’s presidency, took effect January 1, 2006. However, the jury is still out on its effectiveness and recent drastic increases in co-pays for high-end drugs are leaning toward the failure of a long-term positive outcome.

On March 23, 2010, President Obama’s administration enacted the Affordable Care Act, or “Obamacare.” Although vigorously challenged by several parties, the act accomplished a number of important changes that benefited the uninsured. It further guaranteed that Americans that had purchased individual insurance could opt to remain in their plans.

Of great importance, the act removed the coverage denial for “pre-existing conditions” on individuals who generally had the greatest need for care. Another much-needed change extended coverage for young adults that allowed them to remain on their parent’s plans until the age of 26. Obamacare was a step in the right direction, but according to many, left much to be desired. Although the American Medical Association praises the effort, they point out that almost 30 million Americans are still left without health insurance: an astounding number when compared to the rest of the world’s developed countries.
During the past two hundred twenty-five years, many dramatically different health care proposals have come under volatile political debate while based largely on the precedents of the past.

Obviously, the time for such action is long overdue and more than two added centuries of acrimony will not make the window of opportunity any clearer. Whether the new international and domestic conditions of perpetual war, economic inequality and mass demonstrations will hasten, or retard meaningful universal healthcare legislation cannot be predicted with any confidence. The insurance and pharmaceutical multi-corporations have had more than their day in our economic history—it’s time for us to have ours.

We deserve it and we demand it.