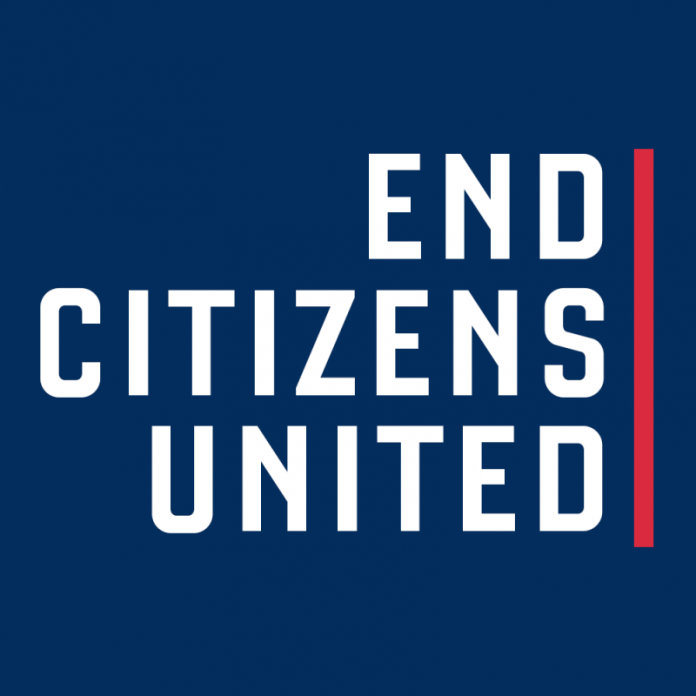 End Citizens United (ECU) today endorsed Senator Kirsten Gillibrand for U.S. Senate. The endorsement coincides with Gillibrand’s announcement that she is rejecting all money from corporate PACs, including trade association PACs, LLCs and LLP PACs associated with law firms and other “for profit” entities.

Gillibrand’s decision to reject money from corporate interests is part of a growing trend of candidates across the country who are pledging to refuse corporate PAC money. Already this cycle, ECU has endorsed seventeen candidates who have pledged to reject corporate PAC money, including Senator Elizabeth Warren (MA-Senate), Representative Beto O’Rourke (TX-Senate), Conor Lamb (PA-18), Randy Bryce (WI-01) and Jason Crow (CO-06). As voters become increasingly frustrated with the way Washington conducts business, candidates who take the pledge demonstrate to voters that they are fighting for them and not corporate special interests.

“Senator Gillibrand has built her career on the promise to lead by example. Her decision to reject money from corporate PACs demonstrates her leadership and dedication to the people of New York,” said Tiffany Muller, president of End Citizens United. “She has seen firsthand how corporate mega-donors manipulate Congress and put politicians in their pocket to pass bills, like the disastrous tax bill. By taking the pledge, Senator Gillibrand is taking a firm stand against Big Money.”

“I want to reduce the influence of money in politics. I believe the flood of special interest and secret money into campaigns is corrosive and leading to corruption both hard and soft in Congress. We won’t be able to bring down Medicare drug prices, stop companies from outsourcing our jobs or start to rebuild the middle class until we can stem the unlimited influence special interest money applies over politicians,” said Senator Kirsten Gillibrand.

Americans’ faith in the government is at an all-time low, with more than 90% believing the government is working for the benefit of a few special interests. A robust reform agenda would help end the outsized influence special interests has on our politicians and helps build trust with constituents. ECU has found that 62% of Americans believe that a candidate who refuses to accept corporate PAC money is a sign that the candidate is serious about reform. A money in politics reform platform has also been proven to be among the top concerns of Americans, particularly independents.

Throughout her career, Gillibrand has fought to increase transparency and accountability in our elections. In Congress, she was the first member to publicly post her official daily schedule, requests for earmarks and personal financial disclosures. As Senator, Gillibrand annually posts her personal tax returns online and fought to pass the Stock Act, which banned Congressional members and their family from trading on insider information. She supports the DISCLOSE Act and is a co-sponsor of the “We the People Democracy Reform Act of 2017,” a set of reform proposals to end gerrymandering, increase voter participation and strengthen transparency in the political system.

ECU will connect Gillibrand’s campaign with its 265,000 members in New York and it will activate it is 400,000 grassroots, small-dollar donors nationwide to help ensure she has the resources to win. The grassroots-funded organization is projected to raise $35 million for the 2018 cycle, averaging a $14 contribution from hundreds of thousands of everyday Americans.

ECU is a grassroots-powered organization giving a voice to millions of American families. The group is dedicated to getting Big Money out of politics so Congress focuses on all of us and not only its biggest special interest donors.