When Therapy and Intuition Collide 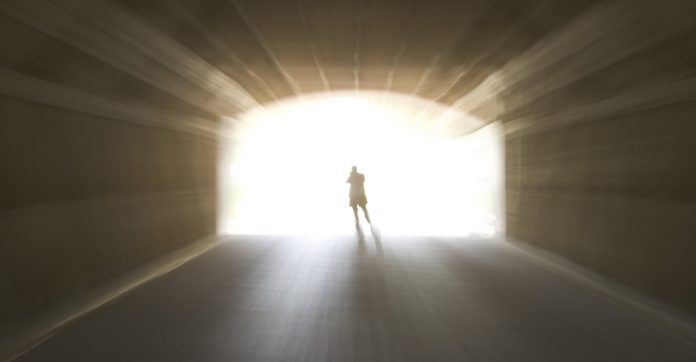 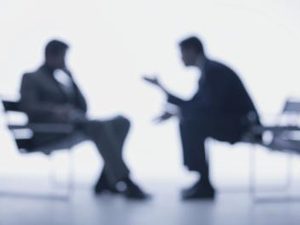 During my twenty-seven-year career as an addiction professional, I employed evidenced-based practices when working with those who requested services from me. However, there were at least two occasions where phenomena occurred that could not be explained by rational science. These events facilitated some very rich and meaningful personal connections that enhanced the quality of the therapist-client relationship. I will now describe one of those experiences that occurred during March of 2001.

I am able to vividly recall the details of this event, as I documented it as part of my final paper for a graduate course that I took, titled Spirituality and Social Work Practice.

I was assigned to work with a thirty –year old Black male, whom we shall refer to as “William”. William presented to treatment with a ten-year history of alcohol dependence. He did state having a 7-month period of abstinence but reported relapsing prior to treatment entry. He disclosed that unresolved grief resulting from the death of his mother precipitated relapse.

During the initial information gathering process, an event transpired that immediately altered the course of our therapeutic relationship. We were specifically discussing his early childhood history, and he became tearful when discussing his mother’s death. During our conversation, I had a vision of a well-built black female, with high cheekbones; her hair tied back with a scarf. I was caught off guard because I had never had an experience like this before with an individual, during therapy. I told William about my vision, and he validated that the physical features of the black female were very similar to his mother’s features. He also told me that his mother typically tied her hair back with a scarf.

When I asked William about his reaction to my experience with his mother, he stated that he was “in awe.” He also believed that his mother was communicating her support of his decision to enter treatment and that she would always be with him. Because of our shared experience, he felt nudged to explore his spirituality in more detail during and following treatment completion.

William satisfactorily completed treatment and returned to his home community. I never knew what became of him, but his presence had a profound impact on me. Here are my reflections over sixteen years later: As William was awed by my disclosure of his mother’s presence, I was also in awe of what happened. For a moment in time, I felt connected to a force greater than myself.

During our time together, I told William of my experience after my mother’s death in an attempt to normalize his experience and to let him know that perceived authority figures are not immune from catastrophic loss.

I realized, being transparent about my mother’s death, allowed me to establish an instantaneous therapeutic connection with William. Counselor self-disclosure is both beneficial and ethical as long as it is solely for the benefit of the individual requesting services.

The therapist functions simultaneously as teacher and coach by fostering an encouraging relationship with the individual and using that relationship to reinforce positive behavior change. William indicated that disclosing my vision of his mother, motivated him to explore his spirituality. I encouraged him to find creative means of exploration and to utilize his mother as his spiritual advisor.

The time that I spent with William motivated me to continue to develop my own spiritual identity and utilize creative approaches when working with future individuals.

My Spirituality and Social Work Practice professor wrote a question next to my description of William’s perception of his mother’s visit. The question was simply: “What do you think?” I didn’t immediately reflect on his question, and eventually forgot about it due to circumstances beyond my control. After my daughter Jeannine’s illness and death in 2003, I was more focused on survival than spirituality. Today, I do have an answer to his question.

I believe that William and his mother were meant to show me the limitations of the therapeutic experience. So often, I had based my work with individuals on their observable behaviors and consequences of their behavior. A totally rational approach to treatment can blunt our awareness of the power of intuition in promoting nurturing and trusting relationships with people who request our guidance. Denying our intuition also limits our potential to see what is truly possible to experience during our lifetime.

Today, I have relied more and more on my intuition to guide me when doing bereavement support and during my interactions with people, in general. Of course, the realization that Jeannine continued her bond with me and those around me following her death, also further reinforced the power of intuition in the ongoing development of my own spiritual identity.“But the highest rung of what is possible is beyond the world you can see”- Trevor Noah, Born a Crime 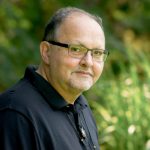 Dave Roberts, LMSW is a retired addiction professional and an adjunct professor of psychology at Utica College. He is a HuffPost contributor and a speaker on grief and loss locally and nationally. Dave is also the chapter leader for The Compassionate Friends of the Mohawk Valley. Dave may be contacted at bootsyandangel@gmail.com