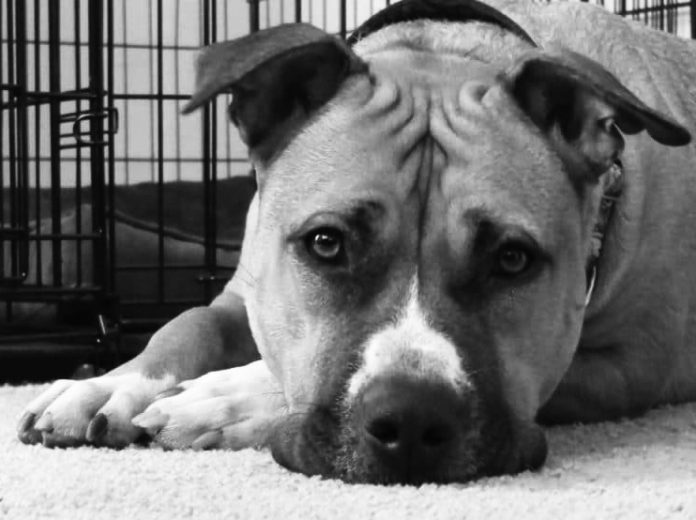 Over the last year and a half, this writer has been working here at For the Good, Inc., The Utica Phoenix taking on many roles where ever it was needed, one of which being Online Editor and sometimes Writer. What I have found to be amazing even sometimes shocking are the stories readers respond to and are passionate about.

The Utica Phoenix has been a media outlet for 15 years reporting thousands of community stories, and announcements. Some of these stories have been controversial yet we believe all voices should be heard.  We value everyone’s voice and opinion and are a neutral party when someone is telling their story.

Recently, we received a story about a dog trainer that decided to stop training Pit Bulls. This business decision was based on his business allegedly receiving many complaints from owners that found that their new pet had become unruly and even attacked family members, friends, etc.  He also advised to take the dog that had become a danger to all involved back to the shelter and he would train the new pup for free.  He listed his professional opinion and experience with this type of animal and why there was a need for such an extreme answer. As a news outlet, we aired his story, posting a statement from the owner who seemed to be attempting to defend this decision.

Having not heard of the story previously and the circumstances surrounding the Owners statement the response from readers was not only shocking but confusing. So out of curiosity, this writer decided to do some research.

Let’s me just state to all the Pit Bull owners, I do now understand after much research that term ‘Pitbull’ is a title based on what these dogs were originally bred for, not a breed.

These animals were originally bred for the baiting of bulls and bears. Bulls and bears! For me, it bore repeating to myself, if no one else and confirmed they are fearless, strong, and dominating animals.  The article went on to say, the majority of these breeds were also used for dog fighting in numerous parts of the world and is considered as the most dangerous dog in America.

The above reference was one of many articles stating the same thing repeatedly. These animals were dangerous without intense training. Therefore as the Online Editor, I did not find the Owners statement or business decision to be outlandish or over the top. In fact, I found it to air on the side of reason; basing the decision on the facts of my now many read articles.

We had run hundreds of stories of different types; stories “from”: Community Development, victims of rape- such as Kimberly Morton who was pivotal in helping to enact Kimberlee’s Law, The truth about slavery and the New Jim Crow, No Hospital Downtown “supporters and opposers”, For the Goods, Inc. Community Gardens, that feed countless numbers of lower income families every year, to the brilliant talents of our local young people such as Marquesha Ware, and Dominic Fiacco to name a few. We even featured his Majesty Tchoua Kemajou Vincent, King of the Bazou people of Africa who graced us with his presence in our Community Gardens…

To my dismay, while we have received support and feedback and impassioned responses none were at the level of this article regarding dogs…Let me state for the record… This writer and The Utica Phoenix are dog lovers of all kinds.  We are animal lover period! Well, I personally, think I could live without spiders and snakes, but that is just my own personal opinion not that of the Phoenix and yes, I know that they are good for the environment…

Shockingly, the anger that poured from readers was like nothing else I had ever seen. There were insults, personal attacks on the owners business and family members, hateful sometimes vulgar slanderous speech. A hate campaign of opinions based on supposed animal advocacy and unbridled emotion. The reaction went as far as attacks on the owner’s children.

The Utica Phoenix’s email inbox also came under attack one writer called for an investigation of a deletion of personally attacking posts against the writer of the article. This was followed by others that followed suit, and intentional poor reviews of our newspaper. For the sake of the writer and his family at their, we removed the article.

Let me be clear! We encourage feedback. However, we are intolerant to hate attacks of any sort. If your feedback crosses a line into personal bullying, threats, slander, and/or hate attack or language this includes: name calling, (Not Just Vulgarity), copying posts unrelated to the topic,  attacking the writers family members and/or children, sexuality, ethnicity, or religious beliefs… We will not tolerate it.  We reserve the right to ban, delete or remove anything intended to harm in any way or is not based on facts.

This writer is left with one question, where is the advocacy for our human issues within our community, like we saw with these pet owner?  While I do not agree with the delivery of their message and was shocked at the anger that the story provoked, it has left me wondering why aren’t we as a community, and society standing firmly with and for those issues that will better our communities, cities, and lives of others.

Finally, for the record, this writer is by no means judging the pet owners who did not agree with the business owner. Although, I will say we have a choice at how we handle our responses. How about whatever the topic instead of with insult and injury we turn that passion into good?

If we are honest we all have those buttons where we want to judge, lash out and tell someone off, yet what does that do but bring us self-gratification. I am willing to stand to make better choices, are you?  Corny as it may sound there is something to be said about setting an example, standing with not against and being part of a solution, not the problem.

The Utica Phoenix is a forum for all conversation, as well as a forum to encourage growth, enlighten thinking for the writer and the reader while being a catalyst for positive change.  We hope that you would like to share your stories and be part of what we believe makes a difference in our community.