What is “quiet quitting?” 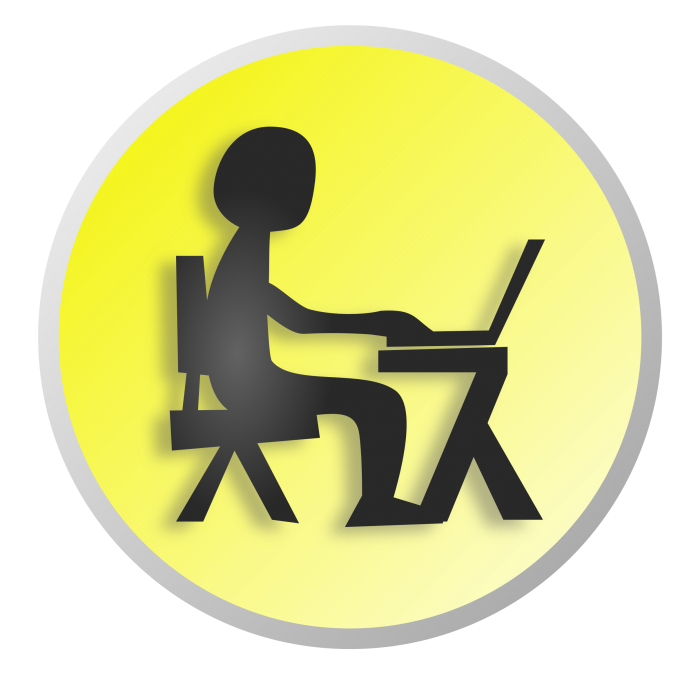 Anyone who uses social media to promote their arts career, or do pretty much anything else, has seen articles about a practice called “quiet quitting.” Right underneath them, you may have also seen articles proclaiming “quiet quitting” to be fake. And following that, more articles declaring quiet quitting to be not only real, but so prevalent, everybody you work with is doing it.

“Quiet quitting” is indeed fake in that it is not a unique or new phenomenon. At the same time, it is real, because it is nothing more than a new term for something people have been doing for as long as workplaces have existed. As for “everybody,” that is nearly impossible to measure, but it does seem as though people are becoming more prone to the behavior the term describes.

The term “quiet quitting” is new shorthand for “getting tired of being asked to do more and more work for the same or less pay, and simply refusing to do so.” People who engage in behavior that is now called “quiet quitting” are not leaving their jobs, and they are not necessarily quiet about it. They are just doing the bare minimum amount of work that they have to do in order to keep their jobs, and nothing else.

In years past, the only acceptable attitude among American workers was a willingness to do anything and everything you could to please your supervisors and/or customers or to promote the business you worked for. If your job duties as a receptionist were to watch the front desk, answer the phone and take messages, direct visitors to the correct offices, and respond to emails sent to the general information address, you did all of those things, and you cleaned the front lobby and helped the guy in the first office with his paperwork if he needed help. You even came in early and stayed late to finish those tasks if asked.

Being late for family dinner, missing the occasional child or grandchild’s game or performance, and having little time to relax and unwind in the evening were just things you had to put up with as a worker. Work was supposed to be hard. It was not supposed to be enjoyable. Praise from your bosses, promotions, and your income were your rewards.

Those who gave into this wholeheartedly were praised for being “hard workers” and “dedicated employees.”

But like most trendy terms, “work-life balance” began to lose its meaning. It devolved into an empty buzzword. Workers promised “work-life balance” still found themselves doing more work than they agreed to do when they took the job, with little to nothing in it for them. And despite all the stock photos of people lounging next to palm trees accompanying “work-life balance” articles, most workers were unclear as to what that actually meant for them. The point at which a job consumed too much of a person’s time, thoughts, and energy was a fuzzy dot for too many people, and one that often bounced around.

People termed “quiet quitters” are those who caught their dot, brought it into focus, and have refused to move past it. They are the ones who, when scheduled to work from nine in the morning until five in the afternoon, begin their work at nine and end it promptly at five. If their job description as a dish washer and bus person requires them to wash the dishes, clear and wipe down the tables, and roll the silverware at a restaurant, they complete those tasks. But they do not finish them as quickly as possible so they can pitch in and help the wait staff serve customers.

Whether “quiet quitting” is something advisable to do or not depends on the specific circumstances and behavior involved.

Sometimes, all that extra work you do, all that time and attention you take away from other parts of your life to devote to a job, don’t accomplish much beyond lining the CEO’s pockets. You’re doing extra work so they don’t have to take on the expense of hiring additional people to divide up the labor fairly. You are also sending the message that taking advantage of people is something the employees of your workplace will tolerate, encouraging the higher-ups to do it even more. “Quiet quitting” would be the right thing to do in these situations.

In other cases, refusing to do anything you do not absolutely have to do in order to keep your job may mean failing to help someone in genuine need. Refusing to pitch in to help a struggling coworker, brushing off another staff member’s concerns, or refusing to participate in projects that could improve working conditions for everyone because “that’s not your job” or “you spend enough time worrying about this place,” are not new trends in workplace behavior. They’re examples of not so good, old-fashioned selfishness.