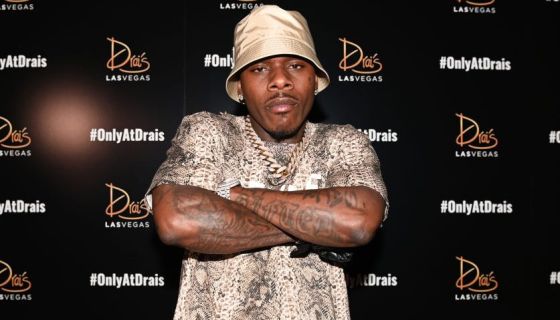 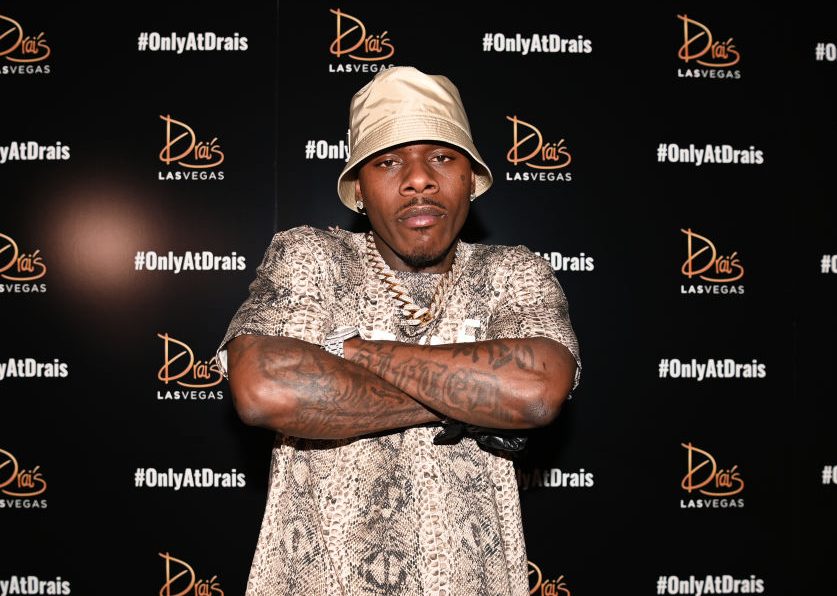 DaniLeigh’s brother, Brandon Bills, has reportedly filed a lawsuit against DaBaby, less than a week after their bowling alley brawl went viral. From videos that were shared online at the scene of the chaotic beatdown, the rapper struck Bills after he and his crew surrounded the 29-year-old. That’s when his entourage joined in to physically assault his baby mama’s brother in a California bowling alley, pulling his clothes and hair.

TMZ now reports that Bills suing DaBaby over the fight. His reasoning for the swift lawsuit included assault, battery, emotional distress, and negligence according to court documents obtained by the outlet. Bills also alleged in the lawsuit that he was attacked without warning by the rapper and his crew.

To justify the fight, DaBaby claimed he acted in ‘self-defense,’ telling TMZ,

Welp! Brandon’s lawsuit is not the only consequence DaBaby is facing over the slippery fight. The bowling alley where the fight went down, Corbin Bowl in Topanga, California, reportedly banned DaBaby from ever being a patron again because of the nasty brawl.

DaBaby is also under criminal investigation for assault with a deadly weapon by local police. Authorities are focusing on DaBaby allegedly kicking Bills in the head when he fell to the ground during the fight, reports TMZ.

DaniLeigh and DaBaby called it quits last year. Their tumultuous co-parenting fight went viral back in October after DaBaby went live on IG, demanding DaniLeigh and his newborn daughter leave his apartment after an apparent argument. DaniLeigh took to social media to call DaBaby “lame” after the fight with her brother went viral.