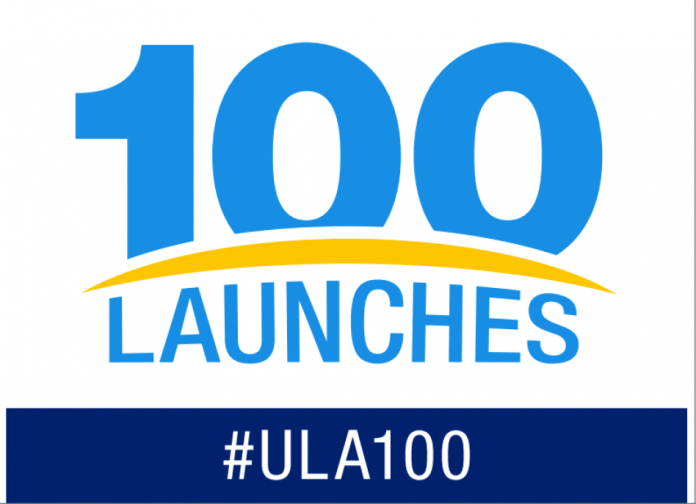 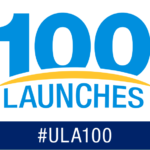 At 6:28 am on October 2nd, United Launch Alliance (ULA) celebrated their centennial space launch, by delivering a Mexican communications satellite to orbit.

Since 2006 both Lockheed Martin Space Systems and Boeing Defense, Space and Security have worked under a unified banner sending both commercial and federal payloads beyond Earth’s atmosphere.

ULA is a private aerospace entity currently housing 3,400 employees with 5 active launch platforms spread between Cape Canaveral, FL and Vandenberg Air Force Base in coastal California. Though with recent plans to restructure and reduce costs per flight, the alliance intends to utilize only two pads by 2021.

Prior to the 2006 merger, two of the world’s most successful launch teams — Atlas(Lockheed) and Delta (Boeing,) were stand-alone entities each with 50+ years of experience in the industry. When combined, they boast more than 100 years of combined aerospace involvement and impressive 1,300+ launches.

“Atlas and Delta expendable launch vehicles carry payloads to space ranging from weather, telecommunications and national security satellites that protect and improve life on Earth, to deep space and interplanetary exploration missions that further our knowledge of the universe.” – ULA

For this launch, ULA employed an Atlas V-421 rocket powered by an RD AMROSS RD-180 engine, accompanied by two additional Aerojet Rocketdyne solid-stage rocket boosters. This particular mission was the 57th Atlas V launch of the vehicle’s inaugural mission in 2002.

The Morelos-3 MexSat launch, commissioned by the Secretaria de Comunicaciones y Transportes (Ministry of Communications and Transportation) was designed to provide “…Secure (3G+) communications for Mexico’s national security needs in addition to providing communications to rural zones, as a complement to other existing networks. These satellite communication services include education and health programs, voice, data, video, and internet services.” – ULA

After the successful ascent, Jim Sponnick the ULA vice president of the Atlas and Delta programs said:  “Today was an especially proud day for our team as we launched our 100th successful one-at-a-time mission since ULA was formed in 2006.  Congratulations to the entire team including our many mission partners on this unprecedented achievement.”

ULA remains the most reliable launch provider to-date with an impressive 100 percent success rate – though their cost-per-mission has recently caught negative attention as it is more than double that of their primary competitor, SpaceX. ULA has since set a plan for restructuring, and cost reduction to meet the demand for more affordable, yet dependable rocketry – with aims of 100 million per launch in the future.

Two final missions remain in store this year for ULA: a GPS satellite contracted to by the U.S. Air Force scheduled for October 30th, as well as delivering a critical Orbital Sciences Cygnus resupply craft to the International Space Station December 3rd.