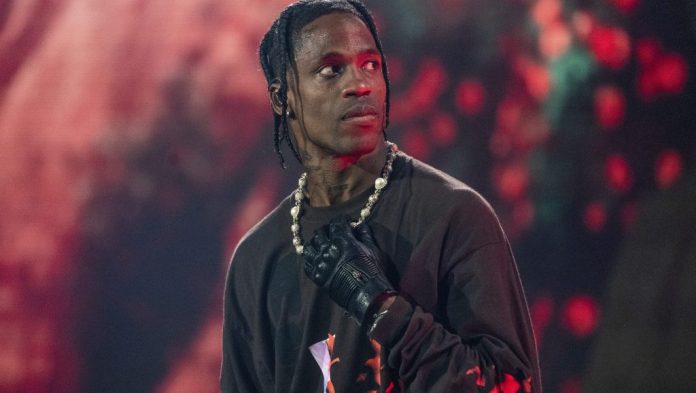 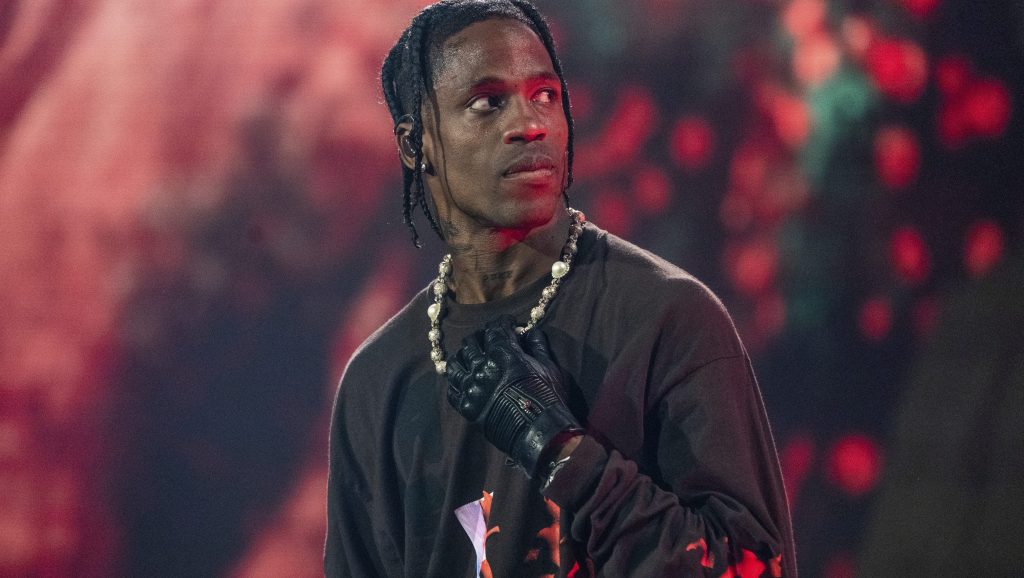 Travis Scott has been effectively removed from the lineup of performances for the 2022 Coachella Valley Music and Arts Festival, Variety has learned.

The development follows a report by KESQ in Palm Springs which reported that the controversial rapper was dropped from the bill following the tragedy which occurred at his own Astroworld festival in November, where 10 people died after the crowd rampaged during his headlining set. A Change.org petition was started in the days after the tragedy, demanding his removal from Coachella’s lineup. The petition has gathered nearly 60,000 signatures as of this writing.

Reps for the artist, the festival and the city of Indio, Calif., where it is held, have not confirmed the KESQ report; Variety has reached out to Goldenvoice, the AEG subsidiary which stages Coachella and its sister festival Stagecoach, for comment.

Sources say the festival informed Scott’s longtime agent, Cara Lewis of the Cara Lewis Group, of its intent to pull Scott from the bill, which he was to headline, and that it would pay a kill fee for the cancelation, typically 25%. An insider adds that Lewis has been steadfast in trying to keep the slot, which would have marked Scott’s return to the stage after Astroworld.

Coachella, which launched in 1999, is the biggest music festival in North America, with a capacity of 125,000. The 2022 edition is already sold out and offering a wait list for tickets and packages.

But despite the lack of clarity, it is difficult to imagine Scott performing at any music festival in the near future in the wake of his Houston concert (Live Nation was among the promoters for Astroworld). Hundreds of lawsuits have been filed in the wake of the Astroworld tragedy, naming Scott, guest performer Drake, promotor Live Nation and various other individuals affiliated with NRG Park and Scoremore Holdings as defendants.

Scott has expressed remorse over the tragedy, stating earlier this week during an interview with Charlamagne Tha God that he was not aware of that serious injuries had occurred until after his performance. While he has since provided full refunds to all Astroworld attendees, offered to pay for the funeral costs of the victims and canceled other upcoming concert appearances, his efforts largely have met with a tepid response.

Scott was first announced as a Coachella headliner nearly two years ago, in January of 2020, along with Frank Ocean and Rage Against the Machine. While the festival has been postponed multiple times due to the COVID-19 pandemic, Rage and Scott remained on its most recent lineup, with Ocean recently deferring his appearance to 2023.

With Scott’s presumed withdrawal, Coachella apparently now has two new headliners to announce; Swedish House Mafia announced in October that they will be performing at the 2022 event, although it remains unclear whether or not they will be a headliner. However, the festival traditionally announces its lineup during the first days of the new year, and it seems likely that other performers, as well as any new headliners, will be announced at that time — assuming pandemic conditions allow the festival to proceed.