The Property Brothers on the Personal Benefits of Sustainability Activism: 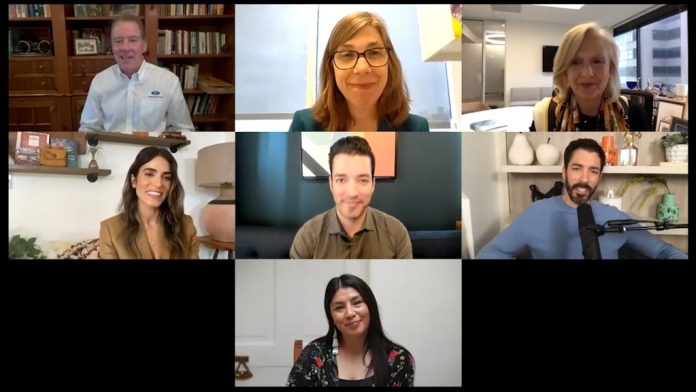 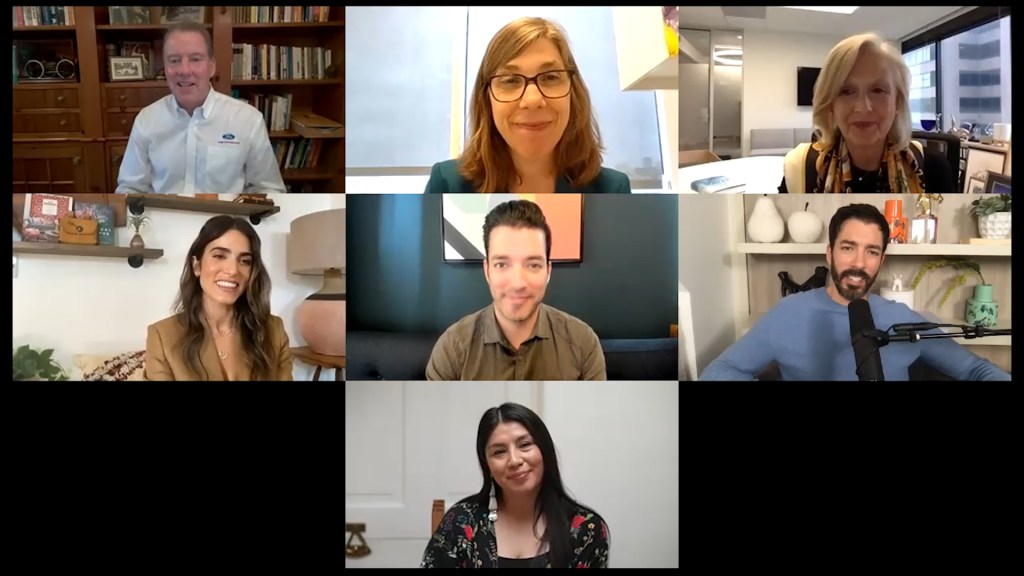 The issue of climate change is becoming more urgent, but thankfully, that means the movement for sustainability is becoming easier to join.

Bill Ford, executive chair of Ford Motor Company (and the great-grandson of Ford founder Henry Ford), keeps that in mind in his approach to environmental progress in the automotive industry. At the Variety Sustainability in Hollywood event presented by Ford Motor Company, Ford shared how much times have changed in his career.

“Ever since I joined the company in the early ‘80s, I’ve been pushing the company to be much more progressive, environmentally,” he said. “But in the early days there wasn’t a whole lot you could really do. To be an environmentalist back in the ‘80s meant you were kind of against everything. There was nothing to be for. So it was, ‘Do less. Use less.’ And the products that were ‘environmentally friendly’ weren’t wonderful. And that’s true of our cars, but frankly, that was true around society as well. And yet, we kept pushing and kept pushing, and in recent years, technology has started to bring us to the point where you can actually have it all.”

“You can have, in our case, a vehicle that’s really fun to drive, a vehicle that is completely clean and a vehicle that’s very safe,” he continued, referring to the recent announcement that the company will invest $30 billion in electric battery technology by 2025. “You don’t have to make the tradeoffs that you had to make some years ago.”

But environmental progress comes in many different forms.

“We can’t all act as islands,” said Nikki Reed, the former actress who now leads the sustainable jewelry company Bayou With Love. “Everybody has a different area of passion that they focus on, and one is not necessarily more important than the other. The truth is they’re all connected. Whatever position you’re in, or whatever cause you are fighting for, it’s not necessarily separate from everything else.”

For example, creating media to help young people begin to understand climate issues is an important place to start, according to PBS CEO Paula Kerger.

“We focus very much on instilling the idea that we are all responsible for this planet, and part of that is a love of nature and animals. We really encourage children to think about their role as good stewards of this land,” she said. “We developed a series, ‘Molly of Denali,’ that talks about Indigenous experience. The creators of the program really helped us build themes into it that dealt with some of the issues. There are issues that children can very much understand. Sometimes, one thinks of children’s programming, that it’s all very watered down. But children are inquisitive. They want to understand the world around them. And ‘Molly’ has been an extraordinary series in being able to help children see.”

Drew and Jonathan Scott, perhaps better known as “The Property Brothers” for their hit HGTV series, focus on grounding the big ideas of environmentalism on a human level.

“Just yesterday we were talking to a couple of doctors, and it was all about the impact of climate change on human health,” Drew said. “And the whole purpose of that was to look at doctors as an example. People trust doctors; that’s just how it is. If we’re feeling sick, we go to them. But a lot of times, if the professionals that we trust are not the ones that are setting the example or using their expertise and information to educate us, then where do we get it? If Jonathan is the one that just comes and tells me something random, I’m like, ‘Yeah, yeah, brother. You’re not the expert. What does the expert say?’ So I really love that there is that family chat — but then there’s also the professional side of things, and the corporate side of things, where they’re coming together. Banding together to make a difference, and educate us, too.”

Sarah Sunshine Manning, director of communications for the NDN Collective and producer of the NDN podcast “While Indigenous,” concurred. She spoke on the reasons that NDN has established the Radical Imagination grant for artists.

“The most important, the most impactful and powerful stories [of sustainability] aren’t coming from corporations. They’re coming from people that are in the trenches, in the grassroots spaces, doing that work in community. And I think we really have to be willing to invest into those people as well, those storytellers that empower agency and creativity.”

Facebook
Twitter
Previous article
With Peacock’s ‘Girl in the Woods,’ Crypt TV Continues to
Next article
Finneas, Tainy Lead Likely Contenders in Grammys’ Producer of the