With Peacock’s ‘Girl in the Woods,’ Crypt TV Continues to 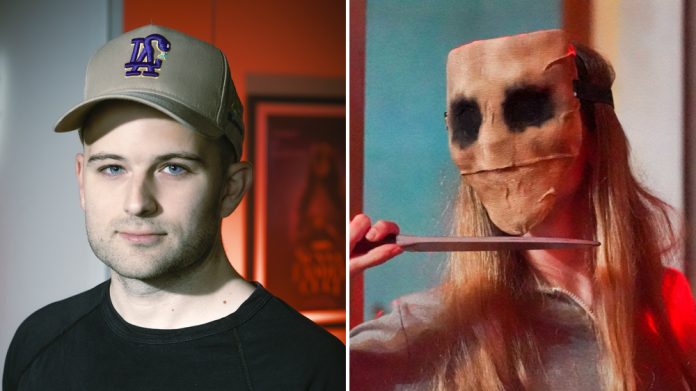 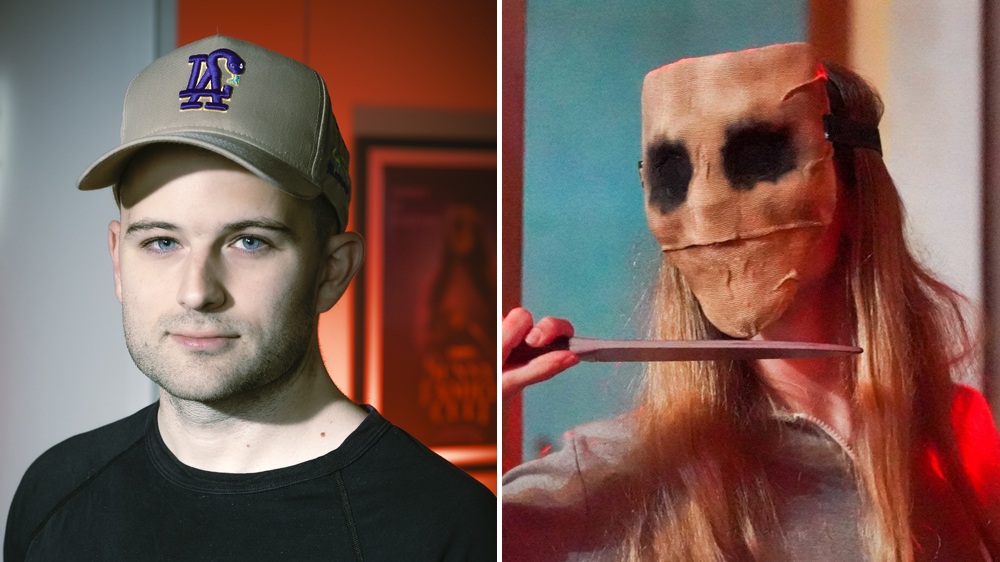 While few can fly as high as that superhero engine, the past six months have been fruitful for the creators of indelible, digitally-native horror characters — particularly in proving they can scale original intellectual property across platforms.

Founded in 2015 by Jack Davis and Eli Roth with an investment from Blumhouse, the company has been on a hot streak of late that culminates in today’s release of the Peacock original “The Girl in the Woods.” The new series, from director Krysten Ritter, is based on a series of shorts first mounted by Crypt TV on YouTube.

Earlier this summer, a consortium of characters got their own installation at Universal Studios Florida’s Halloween Horror Night, ushering the company into live events. Weeks before that, in May, the top-rated horror video game “Dead by Daylight” announced it would absorb several original Crypt TV figures into its narrative — including The Birch, a “nature demoness.”

“We obviously have a long way to go in hitting our heights, but what’s been really rewarding over the last six or seven months is that you’re seeing Crypt IP adapted in the biggest formats. The TV show that comes out on Peacock today feels like a really special representation of our IP,” Crypt TV CEO Davis said.

In the early days of financing and producing content for YouTube and originals on Facebook Watch, Davis said that Crypt “had people saying, ‘OK, you’ve got some views. Is that real?’ There was a lot skepticism about those metrics during that time, so those moments are exciting to build on. I appreciate my investors who had that belief in us, because we were dogged by that question.”

Also on deck this year was the iHeartMedia and Blumhouse podcast “Mordeo,” a Crypt TV property about a blood-thirsty monster who stalks two brothers in the Monongahela Forest.

“That spent some time in the top 20 for fiction on some platforms, which was amazing to see,” Davis said. “All of our partners have told us how successful these projects have been and that Crypt is finding new audience. So, our IP holds water.”

The executive credits the thoughtfulness of Crypt’s creatives for dreaming up characters that stick in a market oversaturated by endless reboots. (“Halloween Kills” just won the pandemic-stricken box office with a $50.3 million opening weekend, and Ghostface will yet again taunt the teens of Northern California in the fifth “Scream” film this February.)

“We always try to imbue each monster with unique emotions,” he said. “The Birch was about bullying — yes, she’s a visually stunning creature, but she represents someone trying to protect the innocent.”

Crypt TV is also considering a leap into the NFT space — the digital tokens that have seized Hollywood and other sectors with rare and coveted assets.

“It’s polarizing for people, but we’re in a new world where opportunities in monetizing can pop up instantly,” he said.

Given the current landscape of consolidation in entertainment, Crypt TV’s 2021 could well prove attractive to some buyers, especially with its A-list backers.

“We’re coming off this stretch where I feel like we’ve proven to have real fans, and that new ones discovering us,” Davis said. “I’m sitting in my office and only thinking of building, but it is beneficial that we have a library.”

Facebook
Twitter
Previous article
The 20 Best Podcasts to Listen to Right Now
Next article
The Property Brothers on the Personal Benefits of Sustainability Activism: