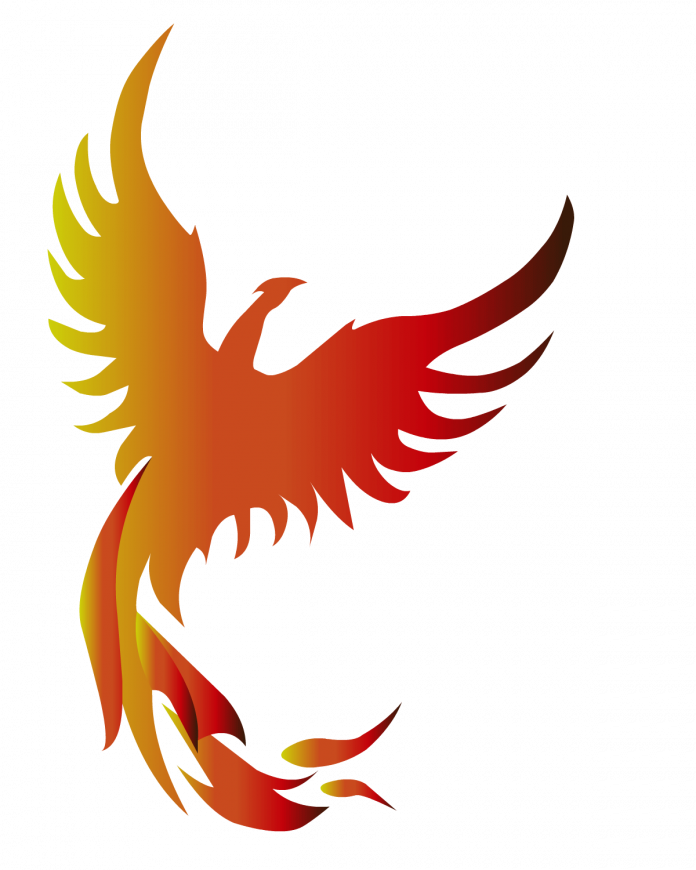 Spring is often a time for new career goals. Many of us are looking for a new job, as we look forward to turning the corner in the Covid-19 pandemic. Others have fresh goals or projects for existing businesses or careers. For everyone working on their work goals this month, here is the Heat Beat work playlist, featuring music from the genres heard on 95.5 The Heat: Phoenix Radio. Some of these songs are about work or working toward a dream career. Others are just good to play when you need a boost of energy, or a moment of calm, in your work day.

Working in the Coal Mine: Lee Dorsey 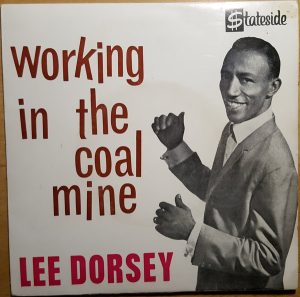 This 1966 R&B hit can best be described as an ode to the kind of job most of us hope we don’t have to take, at least not as our permanent job. The lyrics describe a workday in which you’re already gone at five in the morning, and looking forward to the weekend. Of course, by the time the weekend gets here, the narrator is already too tired to enjoy it. In contrast to the lyrics, the beat of this song reflects the way we hope we all feel at work. 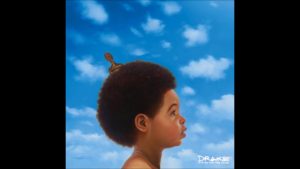 Hip-Hop artist Drake’s 2012 song about starting from the bottom is the one to listen to at the launch of your next big project or goal. While you might expect a song with that title to be about the despair of starting life on the bottom, this song is about starting from the bottom and making to the top. The catchy hook and upbeat tempo further makes it a great energizer for those early mornings and late nights needed to get you from your own bottom to the top. 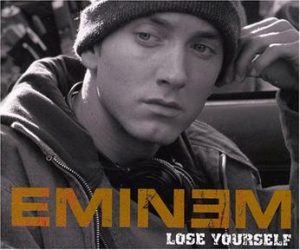 Eminem is rapping about taking your shot at a career in music in this theme song to his movie “8 Mile.” But the lyrics “You own it, you better never let it go, you only got one shot….this opportunity comes once in a lifetime..” can apply to any career a person is passionate about. 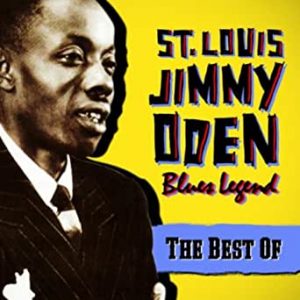 The song was released in 1953, but it could be the Blues theme of everyone watching YouTube and wishing they could quit their nine to five job and earn their living filming themselves eating takeout, shopping, and fixing up their appearance like many of their favorite content creators. After detailing all of the work he does, the narrator proclaims, “Can’t find nothing easy to make big money like you.” 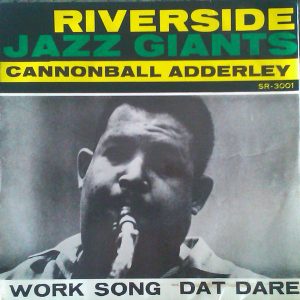 The title alone makes this song a work song of course, but the song itself is one to play when you need to get something done fast while remaining in a pleasant mood.

You About to Lose Your Job: Johniqua Charles, DJ iMarkkeyz & DJ Suede 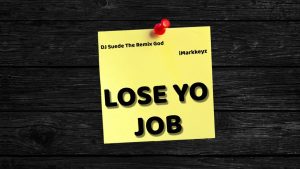 Although made in the summer of 2020, this one is likely to evolve into a Rap classic in no time. While the song is about a police officer losing a job for detaining someone for doing nothing wrong, the story behind it is a tale of an undiscovered talent helping someone out of a bad situation. Charles was involved with illegal drugs, estranged from her family, and homeless when she was detained by a police officer. She felt the arrest was unnecessary, and began to freestyle rap the lyrics “You about to lose your job..” The arresting officer recorded the rap, which was later mixed by DJ iMarkkeyz and DJ Suede. According to various press sources, as of the summer of 2020, Charles was reunited with her family and working on improving her situation. Hopefully, she’s still rapping. 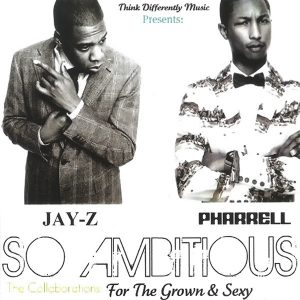 “Motivation for me was them telling me what I could not be,” is the opening line of this 2009 rap. It goes on to tell a story from the point of view of someone who is continuously told they are not going to amount to much. But instead of letting that convince them this is true, the narrator uses the insults and condescending attitudes as fuel to work hard and reach goals. You’ll need the radio edit if you plan on listening to this one while you’re actually at work, but it’s a great boost for those times when you’re working on something people thought you couldn’t do. 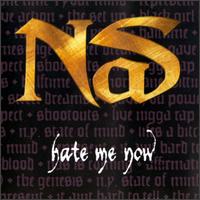 The narrator of this 1999 song has already made it and is looking back at all those who might be jealous or resentful of the money he made and the things he bought with it. We may not all be working to afford the Gucci and Fendi mentioned in the song, but most people who work toward a goal and make it can look back on people who seemed unsupportive and resentful of their progress and success.

‘Till I Collapse: Eminem (with Nate Dogg)

Work goals do not always flow smoothly. Sometimes, you start down a professional path, and all you seem to find are obstacles. The harder you work, the more obstacles seem to come up. If it’s something you truly feel called to do in life, you keep going, even to the point that you feel like you can’t make it anymore. Eminem’s 2002 song talks about pushing through it all until you reach your goals.

I Hate My Job: Cam’Ron 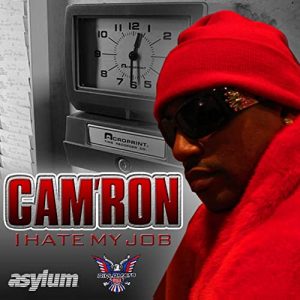 As hopeful as we all want to be with work goals, sometimes jobs, work projects, freelance assignments, and even whole careers just don’t work out. We hate them. Nothing goes right, nothing is right for us, and we just don’t want or need to be there anymore. Featuring the line, “Being here eight hours sure will get you nauseous,” this song is one to listen to in those situations. Just make sure to play it at home to avoid making things even worse for you at the office when your supervisor hears it.

Be sure to tune in to 95.5 The Heat: Phoenix Radio throughout the workweek, before, during, and after hours for the best in Blues, Rap, Jazz, Hip-Hop, Gospel, R& B, and Soul.

Jess Szabo is a novelist, arts writer, and writing teacher from Utica. See more of her work at www.artistcafeutica.com