From the Editors Desk: So Leeenna 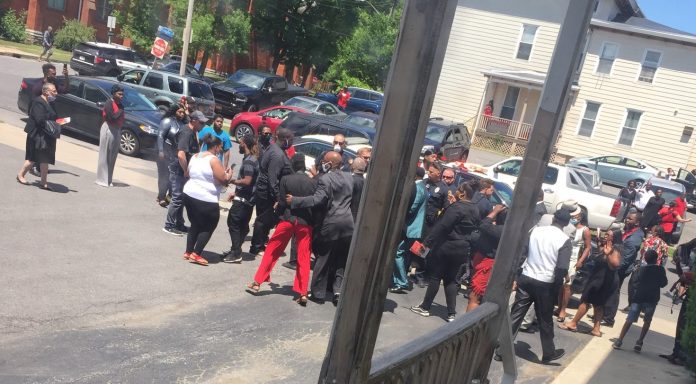 Ok. So, I got a call today from one of the female family members from the Riot at Revels. Presumably, she was a rioter as she was determined to tell me why I should listen to her side of the story. That there are always two sides of a story. She called twice and gave two different names. The first time I asked her name she sneered it out for me, “Leeeenna” and wouldn’t give her last name.

I told her that ‘yes, there are always two sides to the story,’ in this case there is the one with integrity, which I wrote about, and the one which is morally bankrupt, which I did not care to hear about.

We ended the conversation saying she could go right ahead and do that. She told me I should write it. I told her she was welcome to write her version. I had written my version.

The arrogant and indignant manner in which she came was ridiculous. Repulsive. On what grounds? What basis did she have to attempt to justify the violence, disrespect, the destruction, the brutality? Pathetic. What they did was wrong!

Ridiculous. Shortly after Leeena, or whatever her name was, hung up she called a second time calling herself Felicia, warning me that she was going to use my words against me and again demanding that I hear her out.

The audacity. How is it that this woman’s consciousness was so distorted, so self-righteous that she could not accept that the damage, the violation and indecent conduct that she was a part of were truly horrific in nature. There’s no explaining away the sin, Lady. There’s no excusing the sin.

It’s kinda like the Trumpublicans, feeling that whatever their unfounded beliefs are that they are entitled to cram The Big Lie down the throats of anyone else who doesn’t see things their way.

Facebook
Twitter
Previous article
Becoming a Caricature of Ourselves
Next article
The Heat Beat: Playlist: Songs About Work