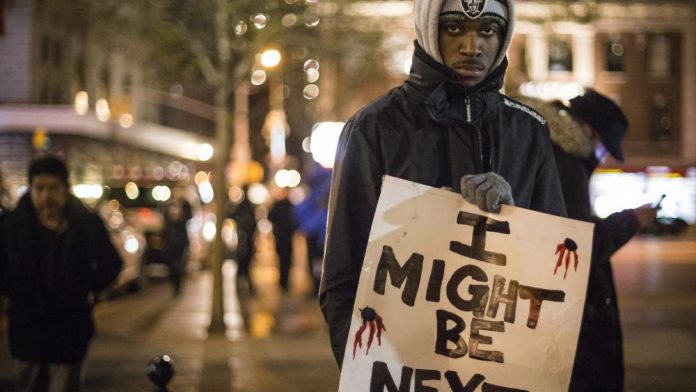 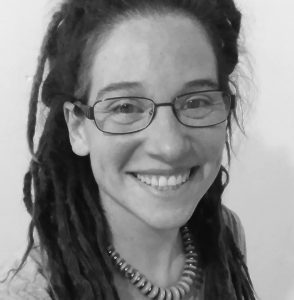 Inequality didn’t happen by chance. Since the beginning of our country, two ideas–racism and free-market capitalism–have worked together to shape how our society works. Racism and capitalism are such a large part of our daily lives that we have to think of them together if we want to understand the problems we’re facing.

Several of the biggest U.S. banks–including Bank of America and JP Morgan Chase–made their early fortunes through the slave trade, regularly accepting enslaved people as collateral for loans. Insurance companies like Aetna sold policies to slaveowners during the mid-19th century. If an enslaved person died, the slaveowners received a large payout.

This system of racial capitalism continues today, as powerful corporations continue to build their wealth on the backs of Black, Brown, and low-income people. Decades of discriminatory loan practices, known as “redlining,” have kept people of color from buying homes and building community wealth. Dozens of major banks have been sued in recent years for basing their lending decisions on skin color. Black and Brown borrowers are nearly twice as likely to be given a high-interest mortgage compared to white borrowers with a similar credit history and income.

At the same time we have continued to cut taxes for corporations and wealthy individuals. The very rich claimed that these cuts would cause all boats to rise. But the only boat that rose was their own.

The top marginal tax rate for corporations and the ultra-wealthy has been in a four-decade-long free fall. This has exacerbated inequality to the point where giant corporations like Amazon and Netflix paid nothing in federal income taxes in 2018, and three white men–Jeff Bezos, Bill Gates, and Warren Buffett–control more wealth than the bottom 50% of the U.S. population.

Families of color face the greatest hill to climb. According to one study, the average Black family would need to work for 228 years to amass the wealth of a white family today. Wealth inequality between Black and white households is 29% higher today than it was forty years ago, and life expectancy trends have been shown to mirror the wealth gap.

Racial inequality is woven into the fabric of our economy, and has been for centuries. Only by dismantling the system of racial capitalism can we begin to repair the deep harm done to our communities and create a society that truly works for all of us.

Kristina Andreotta is the Lead Organizer for the Central New York Chapter of Citizen Action of New York, where she is dedicated to building community power to combat racism, inequality and injustice. Her main focus is on edication and housing but she is committed to dismantling opprrssion in all of its forms.