Playing that Law and Order Game- By George Kuchma 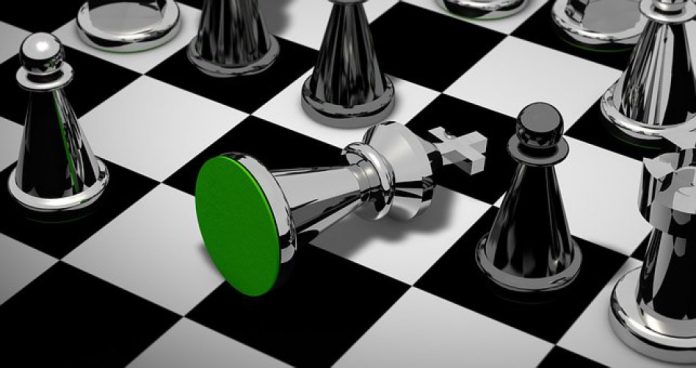 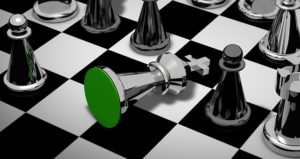 Many a joke carries a rich truth that gets your attention. Here’s one you may not have heard: How many cops does it take to throw a handcuffed suspect down a flight of stairs? Answer: None, “He fell.”

Fortunately, this story is not about trigger-happy-policing or excessive use of force, there is enough of that in the news of late. The focus here is more about unjust prosecution.

It is understood that the police are subject to the same emotional triggers that affect us all. A bad attitude can bring out the worst in an officer just like a bad approach by a cop can trigger belligerence in a citizen. This story relates the calamity of a UPD traffic stop gone bad, the subsequent malicious prosecution and the continuing aftermath.

Missteps were taken by all involved in this matter but, it is important to remember; citizens may occasionally run afoul of the law for which they are held accountable. But law enforcement personnel and officers of the court are held to a much higher standard.

There are oaths of office administered to these well-paid professionals. Police duties put them in peril on a daily basis but theirs is a sacred trust to serve and protect.  The District Attorney is an elected office, and bar exams qualify them and other attorneys for their respective and respected positions. Let us keep this in mind as we review the facts:

Upon his release, representing himself (a pro se litigant) Vlad litigated a successful appeal. His conviction was vacated in 2015. This is worth noting for it is no small feat.

The UPD and DA applied the usual tactics; overbook and overcharge the suspect, keep the bail amount excessive, offer a plea deal to avoid trial and state time.

Vlad played the gambit, sacrificing 2.5 years of his life to the State to prevail upon appeal. This is no minor victory, this is the story of a judicial hero, a brilliant and persevering, high school educated minority citizen standing up the full arsenal of the Oneida County DA’s office and prevailing. Well done Vladimir Jeanty, you stand among the judicial exemplars that have shaped American Law.

In a chess game white always gets the first move. In this case, the first game ended in a draw. In April 2016 the board was set up again, this time Vlad has white and made the first move.

On August 18, 2017, the Hon. Brenda K. Sannes, United States District Judge ruled on motions filed on behalf of the above-named defendants. Some motions were granted others dismissed.

In chess parlance the above-named attorneys are Expert and Master level players. Their opponent Vlad is an unrated Novice. At this point in the game white (Vlad) has a strong advantage.

His pieces are well developed and he holds a material advantage. As this goes to press; Vlad is awaiting discovery materials before he makes his next move.

Of concern to Oneida County residents is the cost. Several knowledgeable individuals estimate the cost to the City and County to defend such a suit has already topped $100,000.  A settlement offer is expected soon to be seen on the table in this matter.

As the endgame plays out the Phoenix will remain in contact with Vlad and report if black resigns.

George Kuchma is a chess player, writer, community volunteer and activist. Born and reared in Little Falls, now making his home in Utica, NY. Comments on this story can be sent by email: Geokuch@gmail.com