New bike for Christmas? You may want to move fast 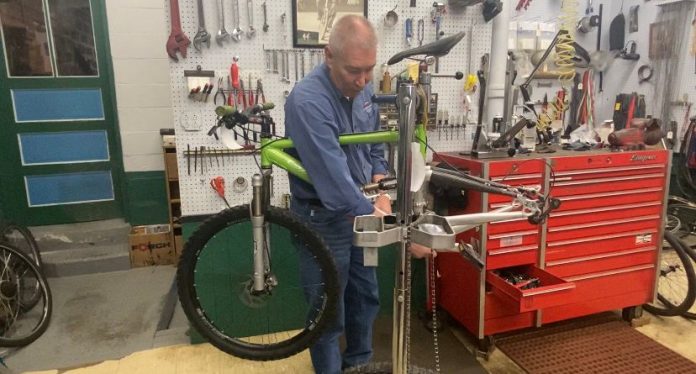 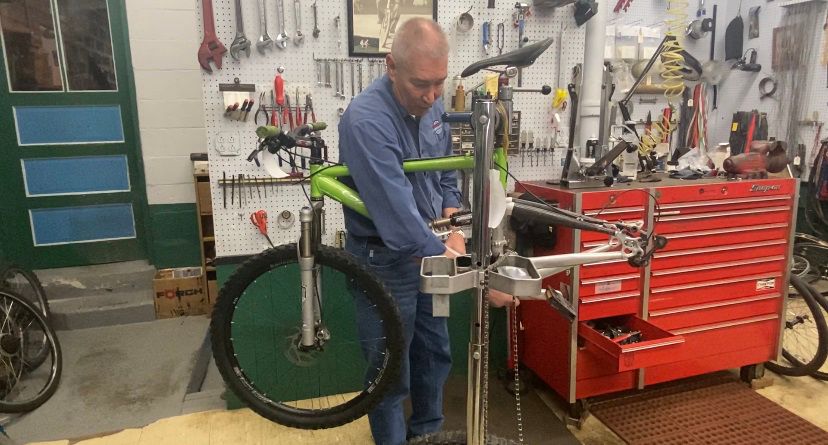 Another bike makes its way into the shop, but for Kevin Babcock, these are much more than modes of transportation. For over 35 years, he’s been repairing and selling bikes to communities all over the northeast.

But that job has become more difficult over the past year and a half, as bike parts are taking much longer than normal to come across the pond.

“We’ve had a few bikes that have been held up because of the lack of spare parts and a lot of times, we’re waiting six to eight months for certain things, but most things we’re able to keep working and come up with alternatives on occasion,” said Babcock, owner of Babcock Bicycles in Endicott.

But it’s not just bike parts that are causing issues. A delay in new bicycles continues for shops like Babcock’s, but thankfully they’re making do.

“Last week, I was able to order six kids bikes and they were all in stock, but I’ve got hundreds of bikes, adult bikes, that I ordered six or so months ago and some of them won’t be in until 2023,” said Babcock.

Thankfully, Babcock planned ahead, and when supply chain issues began in 2020, he ordered extra. Now, with the holiday season approaching, his shop is ready to meet demands.

“Where we were really spotty before, we now have a rack full of e-bikes, brand-new and we don’t have everything but we have enough for variety and enough to keep everybody happy,” said Babcock.

A shining light for Babcock is that customers continue to shop local, but it’s not just the local community who’s flocking to his store. He’s had customers from New York City, Philadelphia and even Ohio over the past couple of months.